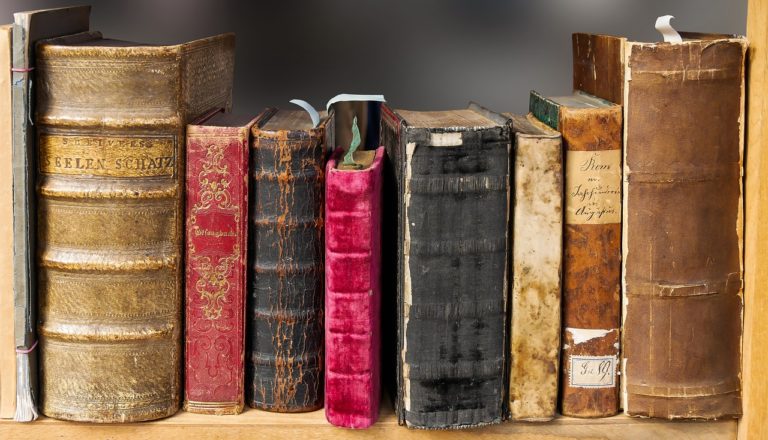 The First Ever Detective Fiction. Really?

Let’s talk Detective Fiction. There were usual suspects in the beginning: Wilkie Collins’s The Moonstone, published in 1868, and Emile Gaboriau’s first Monsieur Lecoq novel L’Affaire Lerouge, released in 1866 were generally known as the first detective fictions giving birth to this great genre. Occasionally some researchers were bringing up some records of earlier works here and there; but in general the perception towards these titles as the pioneers of detective/crime fiction remained intact.

Then in 2011, The British Library first made the novel “The Notting Hill Mystery” available via print-on-demand, as part of a collection of hundreds of 19th century novels. While most sold just two to three copies apiece, The Notting Hill Mystery took off following an article in New York Times in January 2011 and a similar article in Guardian this year (read it here) covered the book as well . The New York Times identified Charles Warren Adams as its author and described its ending as both “ingenious and utterly mad”, and suddenly the book started selling hundreds of copies, prompting the library to issue its new trade edition this February.

Source documents compiled by insurance investigator Ralph Henderson are used to build a case against Baron “R___”, who is suspected of murdering his wife. The baron’s wife died from drinking a bottle of acid, apparently while sleepwalking in her husband’s private laboratory. Henderson’s suspicions are raised when he learns that the baron recently had purchased five life insurance policies for his wife. As Henderson investigates the case, he discovers not one but three murders. Although the baron’s guilt is clear to the reader even from the outset, how he did it remains a mystery. Eventually this is revealed, but how to catch him becomes the final challenge; he seems to have committed the perfect crime.

The British Library’s new edition has been produced using photographs of the original 1863 edition, which featured illustrations by George du Maurier, grandfather of Daphne du Maurier.

The First Ever Detective Fiction?

We became curious about the recent buzz around The Notting Hill Mystery and have been looking up the records to see if we can find the traces of an earlier work of fiction in this genre. We have found some interesting information in which we are evaluating now and will share them with you in a few days. And it’s possible that our finding change the status of this book as the oldest work of detective fiction. Stay Tuned!