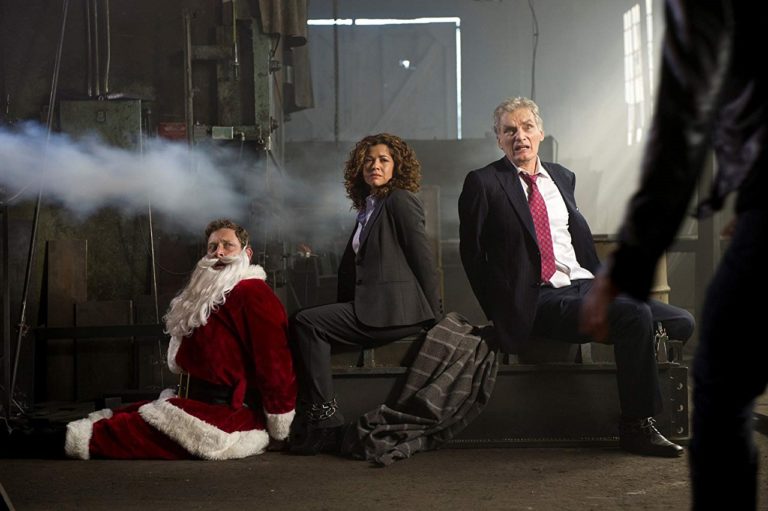 “Deck the Halls” from Mary Higgins Clark and Daughter on TV

This coming week, TNT Channel will feature Deck the Halls as part of the TNT Mystery Movie Night series. Based on the first book in Mary Higgins Clark and daughter Carol Higgins Clark’s of holiday mystery novels, the movie is the story about Detective Regan Reilly and cleaning-woman-turned-detective Alvirah Meehan who investigate the holiday-season kidnapping of Reilly’s father. Scottie Thompson (from Trauma) as Reilly and Kathy Najimy (from Sister Act) as Alvirah star in this movie which will be aired on December 20, 2011 at 9 pm Eastern Time.

This is a fine mixture of thriller and comedy from Mary Higgins Clark, America’s Queen of Suspense, and her bestselling daughter. The story starts three days before Christmas when, Regan Reilly, the dynamic young sleuth featured in the novels of Carol Higgins Clark, meets Alvirah Meehan, the famous lottery winner and amateur detective who has appeared in several previous books by Mary Higgins Clark, when they both arrive at a New Jersey dentist’s office.

Alvirah offers the deeply troubled Regan a lift home. When a call comes through on Regan’s cell phone, telling her that her father and his driver, Rosita Gonzalez, are being held for $1,000,000 ransom, Alvirah insists that Regan allow her to lend a hand in trying to gain their release, for while Regan may be a licensed private detective, based in Los Angeles, Alvirah has many valuable contacts among the ranks of New York’s law enforcement community. 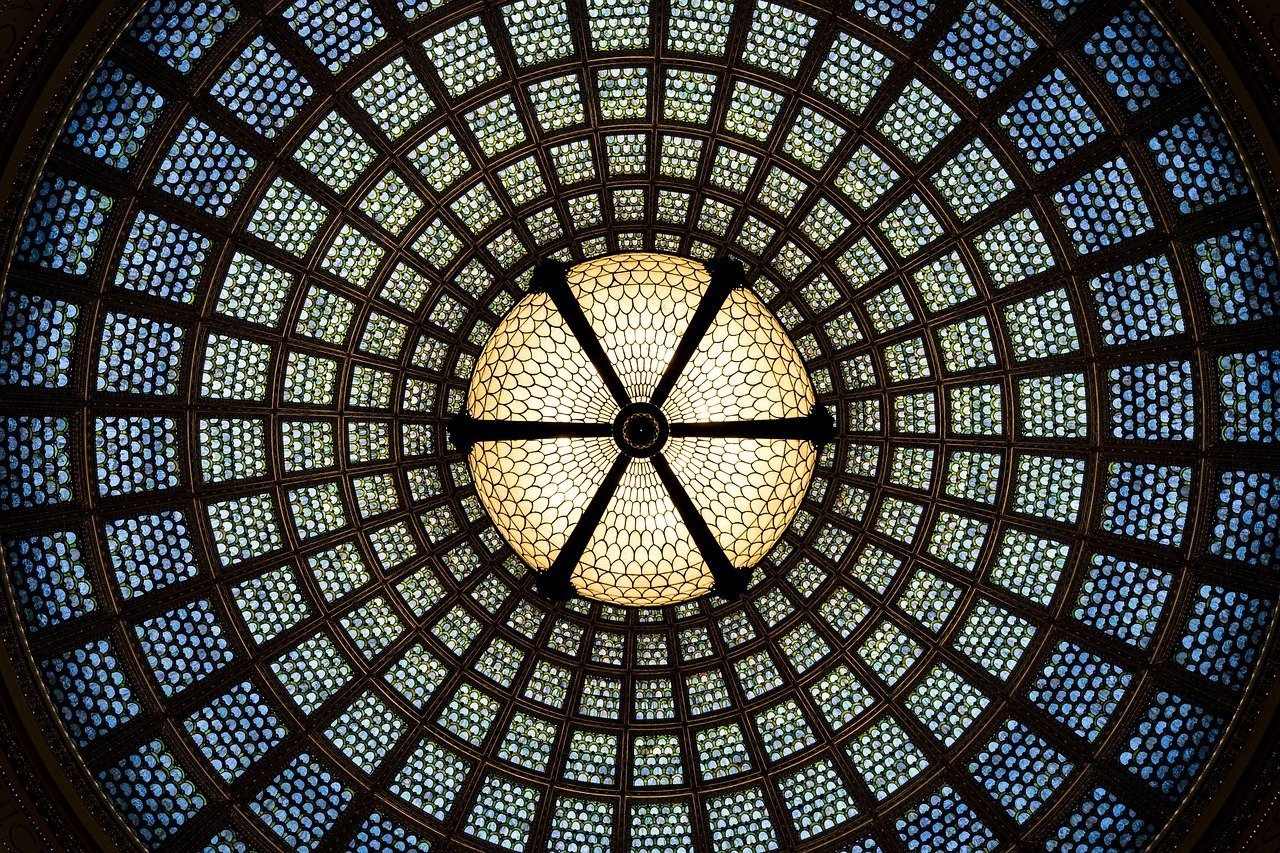