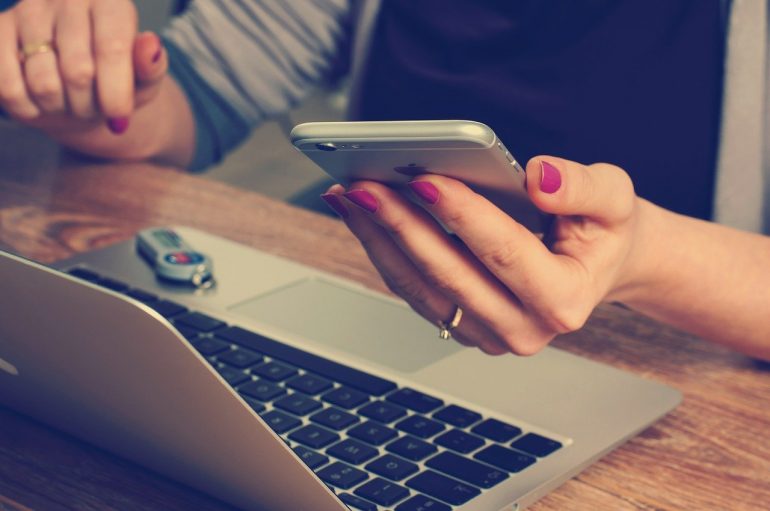 Daisy had often wished that she could change her sweet, soppy name. She could’ve, of course, but her grandmother had given it to her and she’d loved her grandmother. That’s what you got for loving people: being stuck with a name like a damned florist shop.

But, she had more important things to worry about. There was the rent to pay and Bella to feed and clothe, as well as herself. She had tried not to love Bella – another sweet, soppy name –but, when her sister went to prison, along with her meth-cooking boyfriend, there was no one else to look after the kid. And she was so cute…some of the time. Motherhood had not been one of her plans when she’d left school and taken that modelling course. They’d told her she’d soon be on the catwalks in New York and Paris. But she’d ended up strutting her stuff around a spot-lit pole. At least it kept her in good physical shape.

… she had more important things to worry about. There was the rent to pay and Bella to feed and clothe, as well as herself.

But even those worries paled by comparison to her really big problem. Her mother had got breast cancer and she’d had a mastectomy, chemo and radiation, all of that. Even then she still had cancer; it was just a matter of time. They had all come to terms with that, including her sister Sally in the slammer. But Mom only had one thing on her bucket list: lying on the sand at Waikiki and swimming in the Pacific. Daisy didn’t really like her mother very much but that didn’t let her off the emotional hook of coming up with the cash for the trip. Not simply for Mom, but for Bella and herself too. A lot of money.

Daisy watched as her mom led Bella slowly down the beach to the water’s edge. She looked up as a shadow fell over her.

“That’s one hell of a gorgeous guy!”

Her eyes moved from the man, standing above her, to the bronzed, muscle-bound hunk, jogging through the sand. “Shouldn’t you be telling him that?”

The man sighed deeply. “I would, except I have a very jealous partner and he has friends everywhere.” A sweeping gesture took in the whole beachfront. “But I can’t get into any trouble, talking to ladies. Do you mind?” He pointed to the empty spot beside her.

He settled himself and gazed out at the water. They soaked up the hot, sweet rays of the sun.

“Now, wasn’t it all worth it to be able to bring your mother to this beautiful spot before she died?”