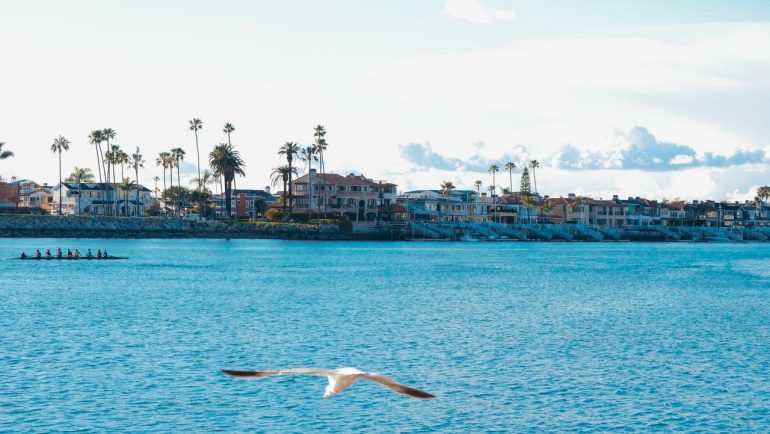 The book explores the mysterious death of 32-year-old Rebecca Zahau, who was found hanging from a second-story balcony of her multimillionaire boyfriend’s San Diego mansion in 2011. She was naked and gagged, with her ankles tied and hands bound behind her. On the door to her bedroom, investigators found a hand-written message: “SHE SAVED HIM CAN YOU SAVE HER.” The death was deemed a suicide, but Rother reveals there’s more to the story.

“I got a girl, hung herself in the guest house.”

The call came on the morning of July 13, 2011, from the historic Spreckels Mansion, a lavish beachfront property in Coronado, California, owned by pharmaceutical tycoon and multimillionaire Jonah Shacknai. When authorities arrived, they found the naked body of Jonah’s girlfriend, Rebecca Zahau, gagged, her ankles tied and her wrists bound behind her. Jonah’s brother, Adam, claimed to have found Rebecca hanging by a rope from the second-floor balcony. On a bedroom door in black paint were the cryptic words: SHE SAVED HIM CAN YOU SAVE HER.

Was this scrawled message a suicide note or a killer’s taunt? Rebecca’s death came two days after Jonah’s six-year-old son, Max, took a devastating fall while in Rebecca’s care. Authorities deemed Rebecca’s death a suicide resulting from her guilt. But who would stage either a suicide or a murder in such a bizarre, elaborate way?

An intriguing death, an impeccably researched narrative, and a style of writing that gets readers deeply immersed in the story, make this a notable pick for the fans of true crime book.