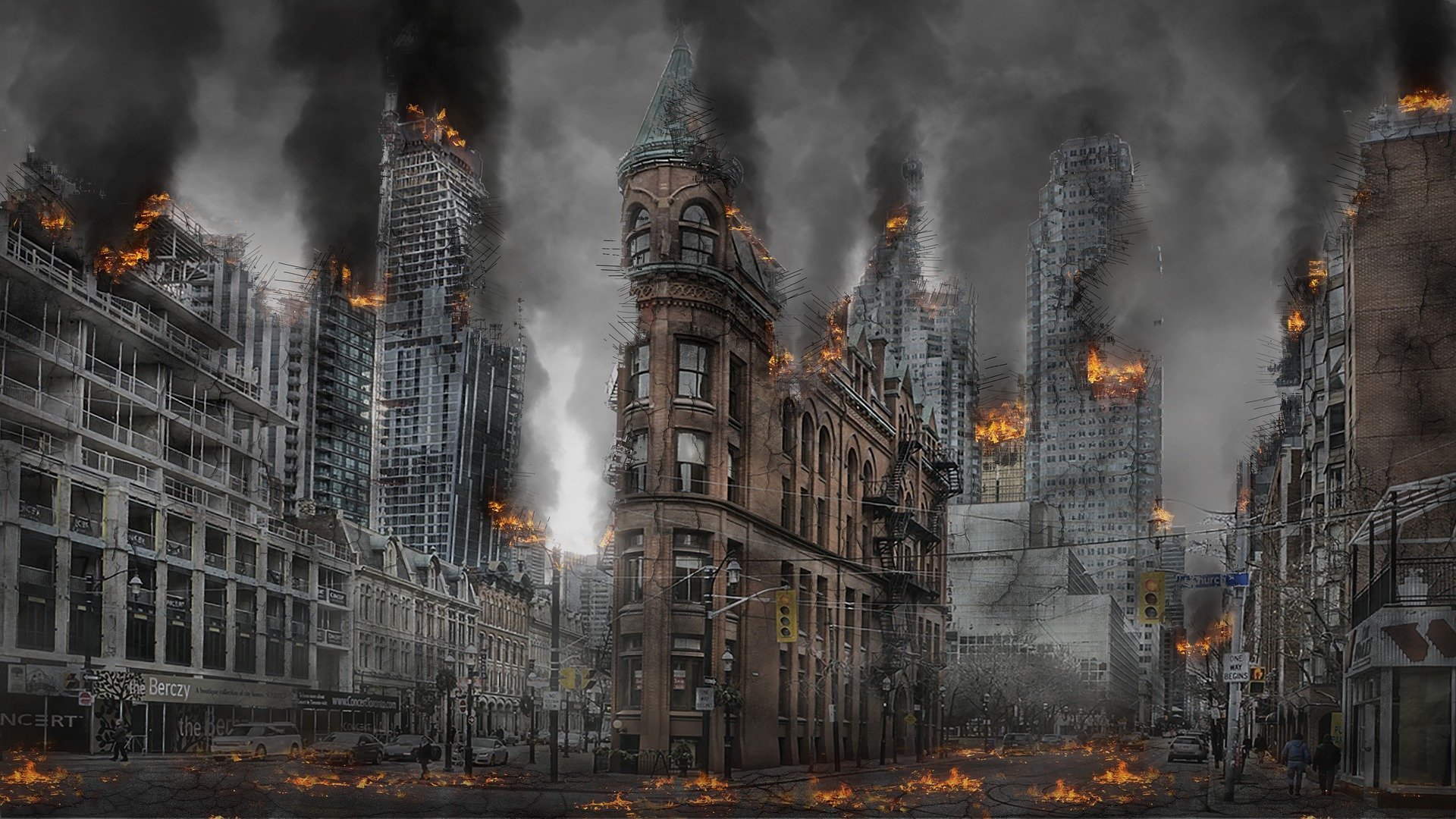 Paul Kindlon, author of Death Imitates Art, has published a growing collection of short stories and flash fiction, 9 poems, 30 polemics, a brief Memoir and a collection of Aphorisms.

The complete collection of flash fiction by Mr. Kindlon on Mystery Tribune including Etiology of a Tragedy and Matryoshka can be viewed here. Mr. Kindlon lives somewhere in New York State.

The creative idea was Henderson’s, but his bosses agreed to the crazy idea – a re-enactment of “War of the Worlds” on a live broadcast with actors. Only this time the script would be more realistic. Instead of Martians, America would be invaded by Chinese and Russians.

How was Henderson to know it would all go so badly?

The concept itself made a ton of sense, really. A big marketing ploy to boost ratings and crush the competition. Sitting at home with his old dog by his side on the floor, judge Wendell Principle flipped on the TV to watch his favorite reality show. It was interrupted only five seconds in by an urgent news bulletin that made the judge drop his remote. Right on top of Rusty.

The concept itself made a ton of sense, really. A big marketing ploy to boost ratings…

The neighbors would have heard Wendell uncharacteristically screaming, but they were busy doing the same. It was that kind of night. Historical and life changing. Most people believed the special report unquestioningly leading to chaos and hysteria.

Sitting at home in his mansion with his Persian cat on his lap, was Mallory Gibbons III laughing like a maniac at the news report. After all, it was Gibbons who hired Henderson to write the script and then convince the execs at the rival network to go along.

A brilliant plan executed to perfection. The acting was very believable, but if the audience had only waited for the break following ten minutes of fictitious news, they would have learned that it was all a staged drama. Thousands left their home immediately, however, and proceeded to rape, steal and murder.

The acting was very believable, but if the audience had only waited for the break following ten minutes of fictitious news…

There was absolute mayhem on a warm summer night. The network that aired the hoax would be out of business in less than a month. Naturally.

Henderson disappeared into the ether. And Mallory Gibbons’ role was never uncovered. In fact, his cable TV shows saw their ratings jump as noted journalists and intelligence experts took sides debating whether Henderson had fled to Russia or China.

In reality, Henderson was hiding in neither place. Five years after the broadcast he was found dead on a remote island in the Hebrides after eating some haggis that was contaminated by a lethal pathogen. 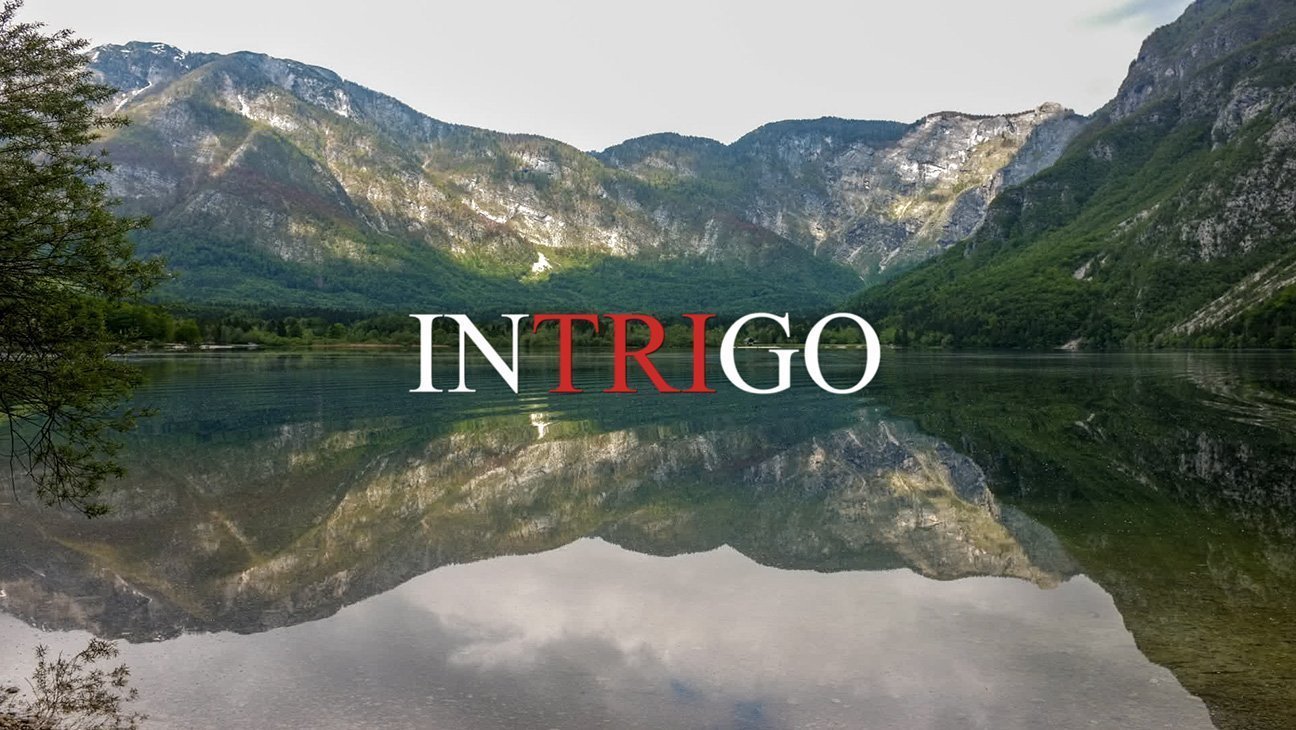