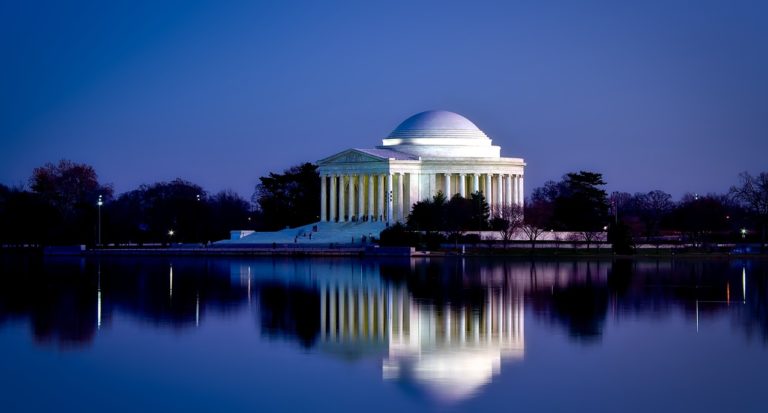 James Rollins is the pen name of American veterinarian James Paul Czajkowski who is the writer of best-selling, adventure-thriller series such as Sigma Force. Thanks to the wild success of his books, he gave up his veterinary practice in Sacramento, California to be a full-time author. The Devil Colony

is his latest Sigma Force novel released as paper back by Harper Collins.

The gruesome discovery of hundreds of mummified bodies deep in the Rocky Mountains—along with strange artifacts inscribed with an unfathomable script—stirs controversy and foments unrest. And when a riot at the dig site results in the horrible death of an anthropologist captured by television cameras, the government focuses its attention on an escaped teenage agitator—the firebrand niece of Sigma Force director Painter Crowe.

To protect her, Crowe will ignite a war across the nation’s most powerful intelligence agencies. But the dark events have set in motion a frightening chain reaction: a geological meltdown that threatens the entire western half of the U.S.

And the unearthed truth could topple governments, as Painter Crowe joins forces with Commander Gray Pierce to penetrate the shadowy heart of a sinister cabal that has been manipulating American history since the founding of the thirteen colonies.

Secret cults, controversial science and the forbidden knowledge of ancient civilizations…Rollins is the master story teller of all.

If you like Da Vinci Code type of stories, this is an amazing pick for you. The plots in the book were fascinating on many levels as the author seamlessly wove the narrative, took the reader to the 18th century and back to present time and masterfully crafted a doomsday scenario which seemed strikingly real.

All the elements of the story, from the beliefs of the Mormons, to the Thomas Jefferson affairs and the scientific elaboration on nanotechnology had some basis in truth. This definitely added to the excitement of the book.

At times I was a bit lost as there were many characters involved in the plots and the author was jumping around between parallel stories; but overall that didn’t hurt the reading experience.

The readers should keep in mind that this story is meant mostly for entertainment, therefore we didn’t expect literary remarks and philosophical statements in this novel.

As a summary, a mind-bending story from a truly inventive writer.