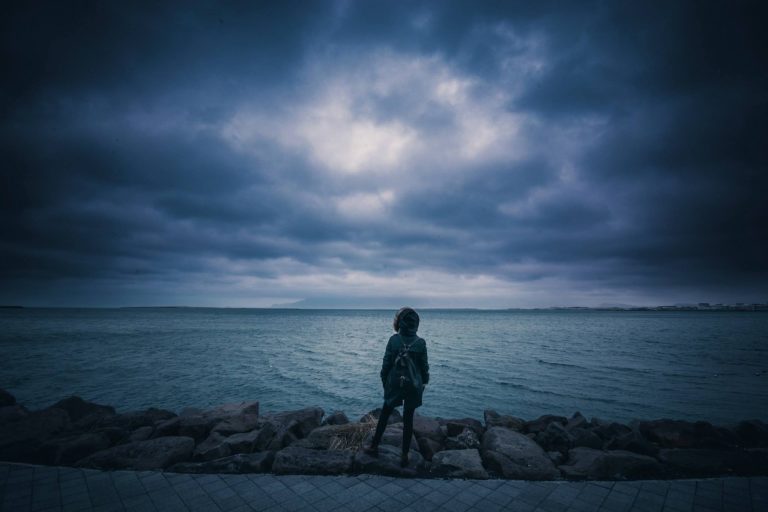 Danish Crime: Review Of “Call Me Princess” By Sara Blaedel

Sara Blaedel worked as a newspaper journalist and television producer before founding the first dedicated crime fiction publishing house in Danish history. This inspired her to start writing her own series of detective novels, which have been published in ten countries around the world and hit the top of the Danish bestseller lists. She was voted the most popular novelist in Denmark in 2010. Sara lives in Copenhagen and Call Me Princess

(Now available as The Silent Women) is her American debut.

A young woman in Copenhagen, Susanne Hansson, becomes the victim of an unusually brutal rape attack in her own home. detective inspector Louise Rick is summoned to talk to the victim, where she quickly determines that Susanne met the rapist via a dating website, a fact that Susanne shamefully tries to hide, especially from her domineering mother.

The police suspect that the rapist may have been caught on video in the subway, so Louise and a colleague go through the tapes. They’re lucky enough to find him, but unfortunately the image is blurry and shows him only in profile. While the police investigation is making progress, things take a negative turn for Susanne, who tries to commit suicide. The rape is not the only reason.

In the meantime Louise becomes more and more immersed in the online dating world. In her search she comes across the web site “nightwatch.dk,” which allows her to upload images that show people out in the night-time scene and who they’re with. She finds a picture of the man, who is now calling himself “Prinzz.” She contacts him using the name “Princess,” and they agree to meet.

We liked the plot of this novel and enjoyed all the realistic details the author provides on the police investigation methods. The novel starts slowly but the tension picks up and by the late chapters, the reader become very absorbed in the story.

The relationship between the characters, the use of language in the dialogues and the choice of words didn’t ring true. We think that may partially be because of translation. The lead character Louise also was developed in such a way that we did not feel very close to. This is something that might change in the future books in the series. Overall, an entertaining read.

Like Books By Sara Blaedel? Check out the following titles. 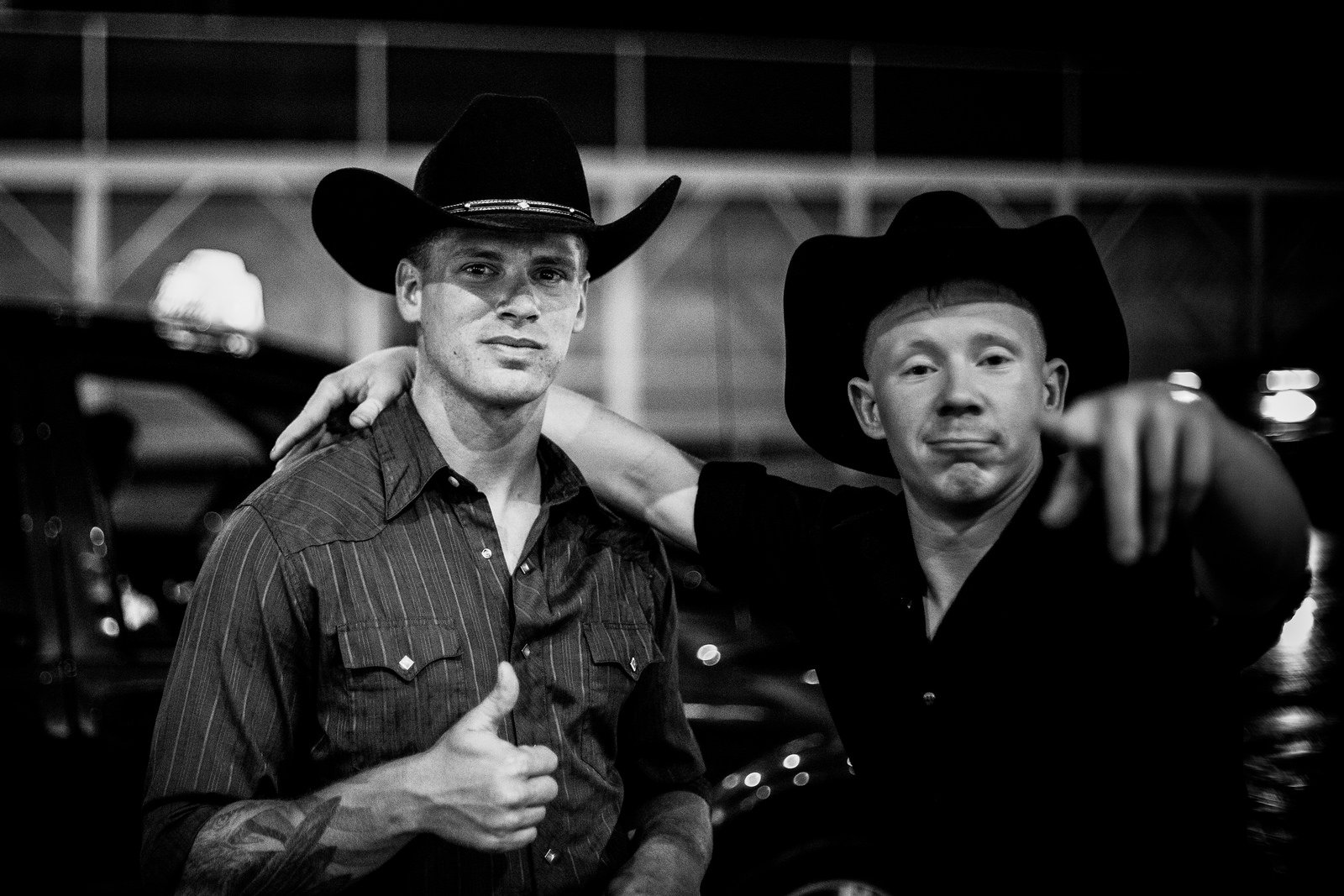