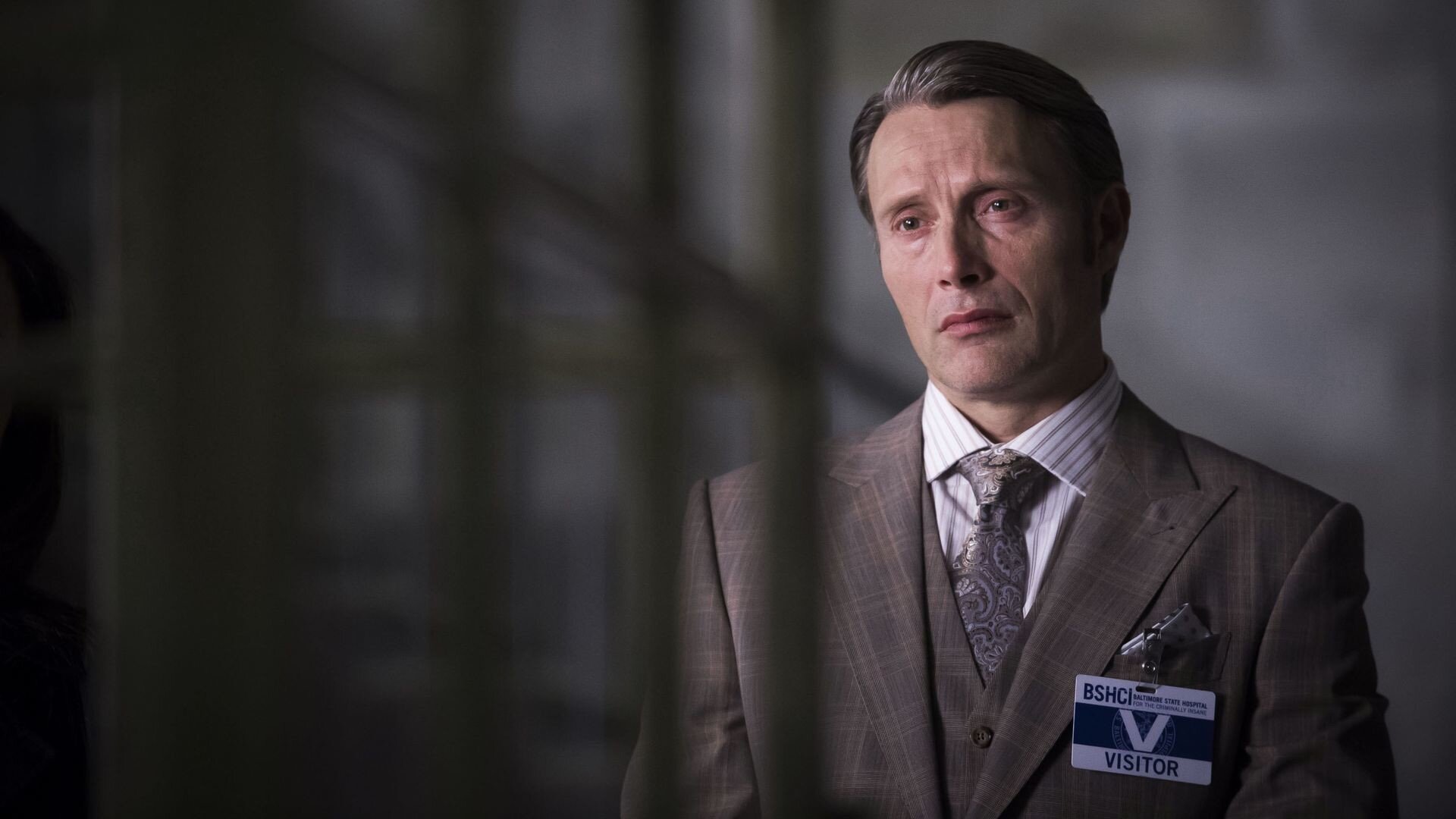 Danish Actor Mads Mikkelsen To Star In Riders Of Justice

Danish actor Mads Mikkelsen (Hannibal) is set to star in Riders of Justice, a modern fable written and directed by Anders Thomas Jensen (Men & Chicken) about solidarity, the randomness of the universe and the meaning of life.

The story is centered around Markus, a deployed military man who has to go home to his teenage daughter, Mathilde, when his wife dies in a tragic train accident. It seems to be plain bad luck – but it turns out that it might have been a carefully orchestrated assassination, which his wife ended up being a random casualty of.

Riders of Justice (Retfærdighedens ryttere) began filming in mid January and is slated for a Danish theatrical release on 25th December 2020.

Mads Mikkelsen who was originally a gymnast and dancer, began acting in 1996. He rose to fame in Denmark as Tonny the drug dealer in the first two films of the Pusher film trilogy, and in his role as the brash yet sensitive policeman, Allan Fischer, in Peter Thorsboe’s Danish television series Rejseholdet (Unit One).

He has since become known for his roles as Igor Stravinsky in Jan Kounen’s French film Coco Chanel & Igor Stravinsky and his Cannes Film Festival Best Actor Award-winning role as Lucas in the 2012 Danish film The Hunt. In 2012, he was voted the Danish American Society’s Person of the Year. He starred in the television series Hannibal as Dr. Hannibal Lecter.

A. O. Scott of The New York Times remarked that in the Hollywood scene, Mikkelsen has “become a reliable character actor with an intriguing mug” but stated that on the domestic front “he is something else: a star, an axiom, a face of the resurgent Danish cinema”.