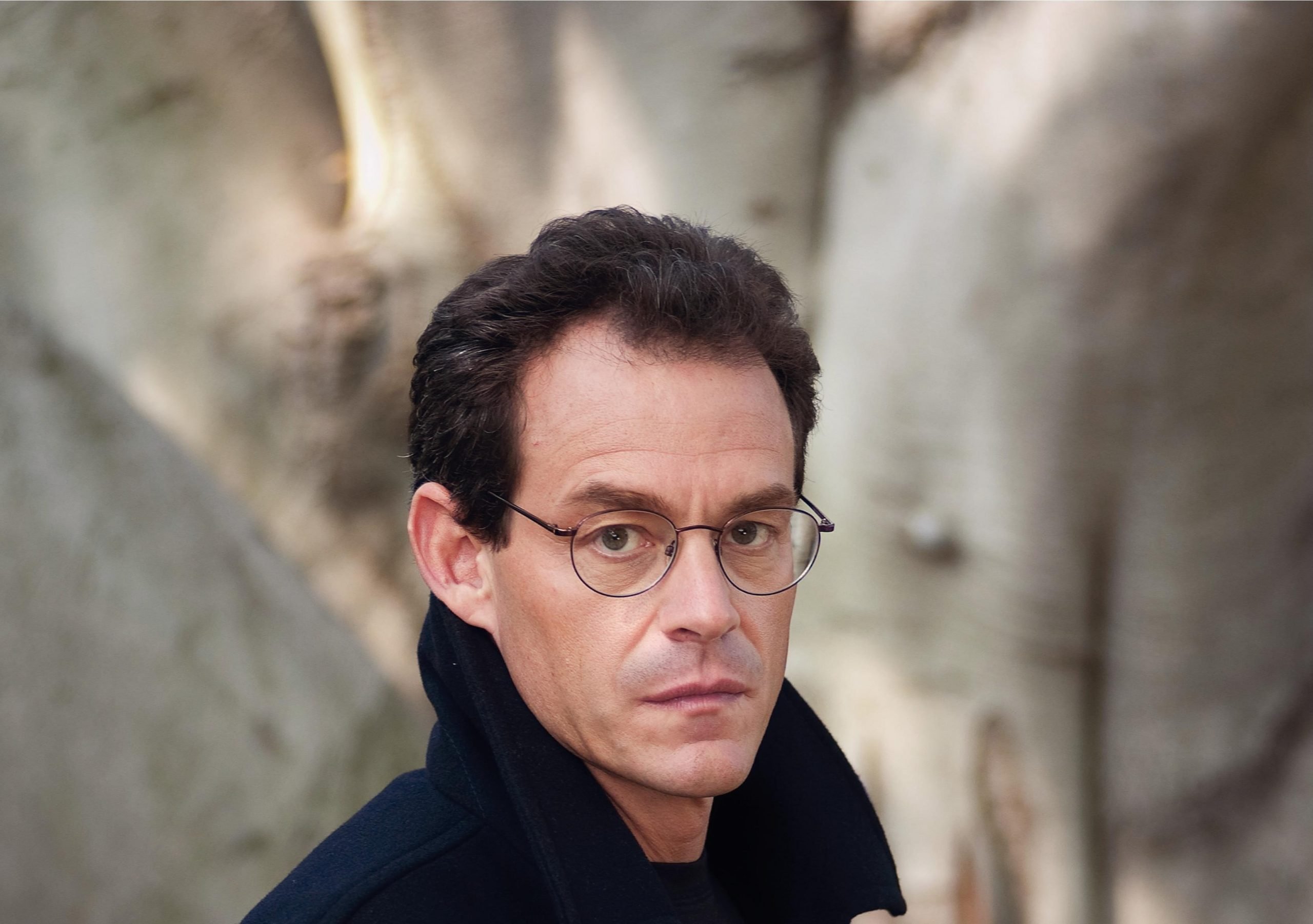 Daniel Silva talks about his latest novel “The English Spy”

If you are a fan of spy novels which are easy to read and are oriented towards mass market, you have definitely come across Daniel Silva. His latest book The English Spy

which is the 15th installment in his Gabriel Allon series is now out and we thought it would be appropriate to feature a video interview of him on Mystery Tribune.

In addition to being fun, Daniel Silva’s novels of foreign intrigue have the virtue of being prescient and news-based–several key developments in the realms of diplomacy and espionage have been presaged, if not outright predicted, in Silva’s work—a trend the author obliquely attributes to his “good contacts” inside various intelligence agencies.

For those of you who would like to know more about this author, he has been called his generation’s finest writer of international intrigue and one of the greatest American spy novelists ever. Compelling, passionate, haunting, brilliant: these are the words that have been used to describe the work of award-winning #1 New York Times bestselling author Daniel Silva.

Silva burst onto the scene in 1997 with his electrifying bestselling debut, The Unlikely Spy

, a novel of love and deception set around the Allied invasion of France in World War II. His second and third novels, The Mark of the Assassin

and The Marching Season

, were also instant New York Times bestsellers and starred two of Silva’s most memorable characters: CIA officer Michael Osbourne and international hit man Jean-Paul Delaroche. His books have been translated in to more than 30 languages and are published around the world.

You can check out the following title by this author. Click on the images to go to Amazon page for each title.