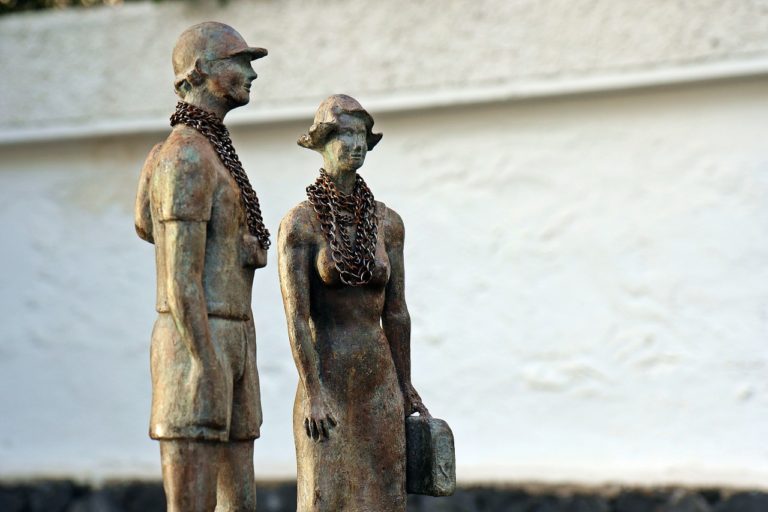 Thanks to some innovative competition using crowdsourcing, talented writers can become the next Agatha Christie. Last year, Daily Mail newspaper in U.K. launched the Daily Mail First Novel competition with the prize of a £20,000 publishing deal with one of the world’s biggest and most respected publishers, Penguin Random House.

The idea was to tap into the pool of talent out there and scout the best ones using a tournament / competition mechanism. The experiment resulted in 5,000 entries and the winner, Amy Lloyd, won with her disturbing thriller Red River, which will be published here in January 2018. She can expect to make tens of thousands of pounds more from sales around the world — the book has already been sold to publishers in the U.S., Canada, Poland, France and Holland.

Penguin Random House and Daily Mail were so impressed by the quality of the entries that they have decided to run the competition again this year. However, the new contest is only asking for entries in mystery and crime fiction genre only.

In general, the organizers are looking for a previously unpublished crime novel aimed at adults. Entrants must be aged 16 or over — but there’s no upper age limit.

In order to enter the competition, it is not necessary to have the finished novel hand, and just the first 5,000 words and a short synopsis, 600 words will be sufficient. The competition is open only to first-time novelists who have never had a novel published before in any format, including self-published or an ebook. If you entered last year you can enter again, but NOT with the same book as last year.

You can find more information about the contest by going here.