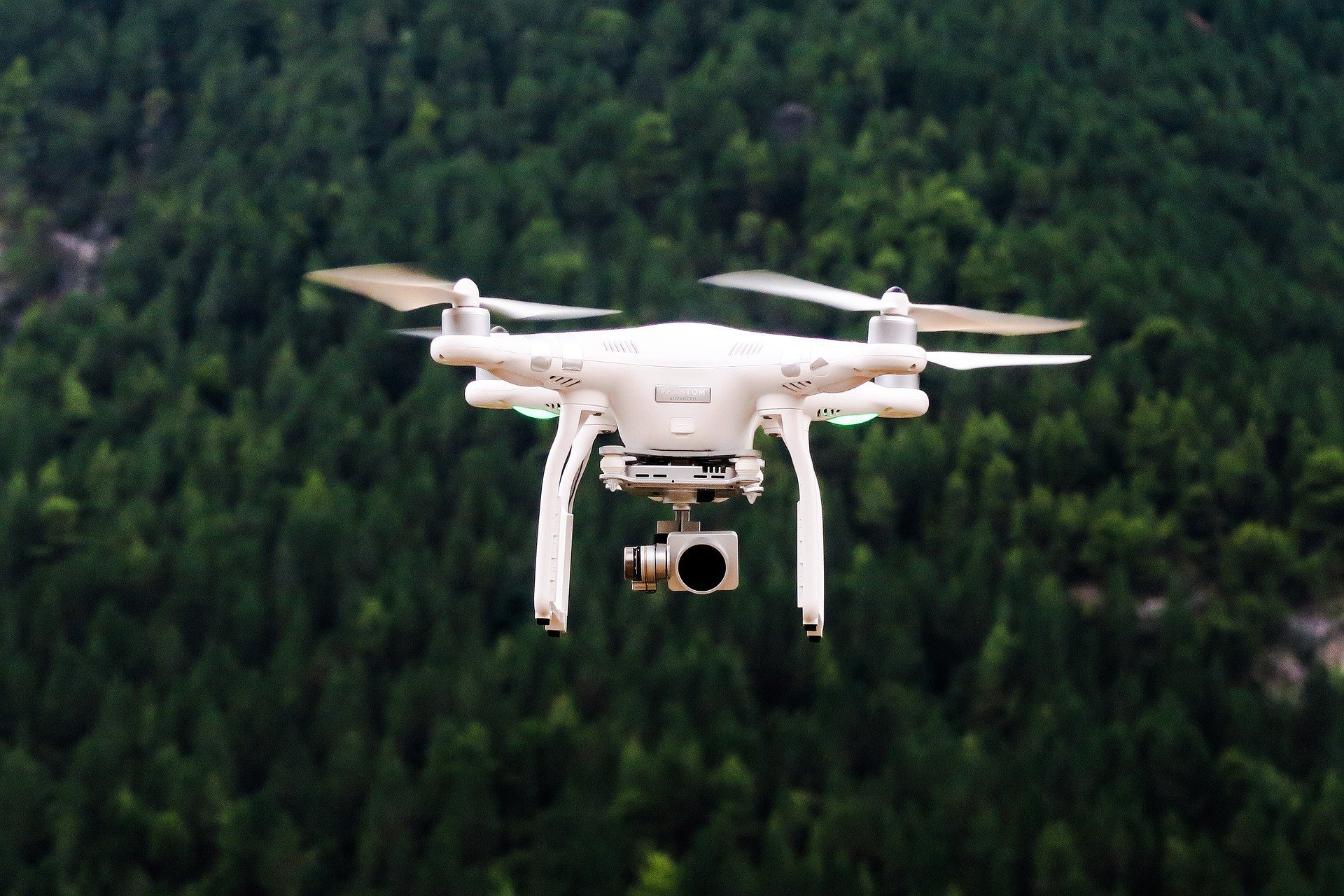 Crimes Of The Future: A Look At Three Notable Sci-Fi Crime Novels

Plenty of narratives over the years have opted to take familiar-seeming crime-story scenarios and transplant them into the future. William Gibson’s Neuromancer comes to mind, as does the film Blade Runner, but this mash-up of genres endures to the present day.

The recent film Hotel Artemis is a perfect example of how to utilize familiar tropes in a near-future setting: both societal unrest and advanced 3D printing technology play significant roles in the plot, but the engines that drive it remain classic in their form and intent.

This has also come up in the world of fiction: Frank Bill followed up his visceral novel Donnybrook with The Savage, a sequel which follows several of the earlier novel’s characters after society has imploded.

A trio of recent novels all deal with people working outside of the law in times a few years from our own, where certain aspects of today’s society have become heightened in some way. In the case of Nick Kolakowski’s Maxine Unleashes Doomsday, it has to do with the fragmentation of society and advances in technology — both military and in terms of artificial intelligence.

Alex DiFrancesco’s All City wrestles with questions of income inequality and devastating weather as a result of climate change. And Rob Hart’s The Warehouse is set in a complex where people working for a massive retailer spend all of their time. Think Amazon crossed with Armie Hammer’s character in Sorry to Bother You.

What makes all three of these novels stand out is the way in which they offer a view of the future that isn’t quite dystopian, but nonetheless offers plenty of obstacles for its characters to deal with.

In the case of the title character of Kolakowski’s novel, many of those are physical: a prosthetic arm plays a significant role in the book, and the way that income stratification affects people’s ability to get treatment is a running concern.

Maxine Unleashes Doomsday is about the life of a deeply resourceful woman whose effect on a corner of the world is massive; it’s also about pressing questions of what it means to be human.

These are book that get under your skin. The best crime fiction can do that…

For the characters in DiFrancesco’s novel, life in a flooded New York has exacerbated the divide between the supremely wealthy — who have retreated inland — and everyone else. Here, too, the residents of New York are left with a question: do they also leave the coasts and opt for life in refugee camps, or do they attempt to create something new from what’s been left behind? Art, revolution, and the aftereffects of trauma all play significant roles in the novel, which has an unsettlingly plausible take on what might happen when the city is unable to cope with a succession of superstorms.

In The Warehouse, Hart follows two people as they take jobs at Cloud, the aforementioned retail juggernaut. One of them has a complex series of reasons for working there and finds himself in a security role; the other, an industrial spy, has a very different agenda.

Juxtaposed with their stories is that of Cloud’s founder, who seems amicable at first, but soon reveals a less welcoming side. The Warehouse is the kind of novel where you don’t quite realize how had things have gotten in its setting until it becomes radically apparent — which, in turn, sets up the novel’s haunting moral dilemma.

Each of these novels pulls off an impressive shift in perspective. In the case of Maxine Unleashes Doomsday, it’s the way in which it shifts from a journey through a rural crime setting — imagine the end of David Mitchell’s The Bone Clocks reimagined by Daniel Woodrell — until you realize you’re actually reading a book about posthumanism.

All City begins as a novel about people struggling to survive and coming to conflict in the remnants of a city, and gradually becomes a haunting meditation on art and class. And The Warehouse efficiently blends bleak satire with its dovetailing mystery plots until it turns out to be running on an engine of pure noir.

These are book that get under your skin. The best crime fiction can do that — focusing in on the way people treat one another inhumanely or depicting societal corruption. These opt for similar themes, but do so in vividly rendered near-future settings. As you take in the sights, you almost miss the dangers laying in wait — and then it’s too late. Hopefully, in reading these novels, the same isn’t true for the world we live in now.