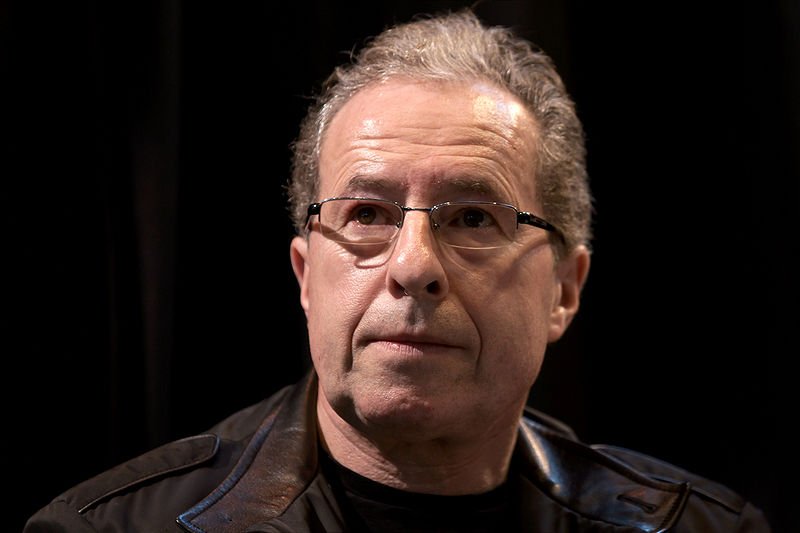 Crime Writer Peter James Talks About Dead Like You

Peter James is a well-known name to the readers of crime fiction: The current chair of the Crime Writers’ Association and an award winning British novelist, James has written more than 25 books, the most recent of which featuring Brighton-based Detective Superintendent Roy Grace. In this video, Peter James talks about his 2010 book, Dead Like You

In Dead Like You, Detective Superintendent Roy Grace is puzzled about circumstances surrounding the murder of a woman who is brutally raped as she returns to her hotel room on New Year’s Eve. A week later, another woman is attacked. Both victims’ shoes are taken by their attacker. Grace soon realizes that these new cases bear remarkable similarities to an unsolved series of crimes in the city back in 1997.

The perpetrator had been dubbed “Shoe Man” and was believed to have raped four women before murdering his fifth victim and vanishing. Could this be a copycat, or has Shoe Man resurfaced? When more women are assaulted, Grace becomes increasingly certain that they are dealing with the same man. By delving back into the past—a time when Sandy was still in his life—he may find the key to unlocking the current mystery.

What we found most fascinating about this title was the seamless narration alternates between ’97 and the present day. The novel features the police procedural aspects at first rate and drives the story in a realistic way. James builds up the anxiety and suspense credibly throughout the book culminating in the last few chapters where Grace and his officers attempt to locate and liberate the most recent victim. Overall, this is an entertaining and high quality read. 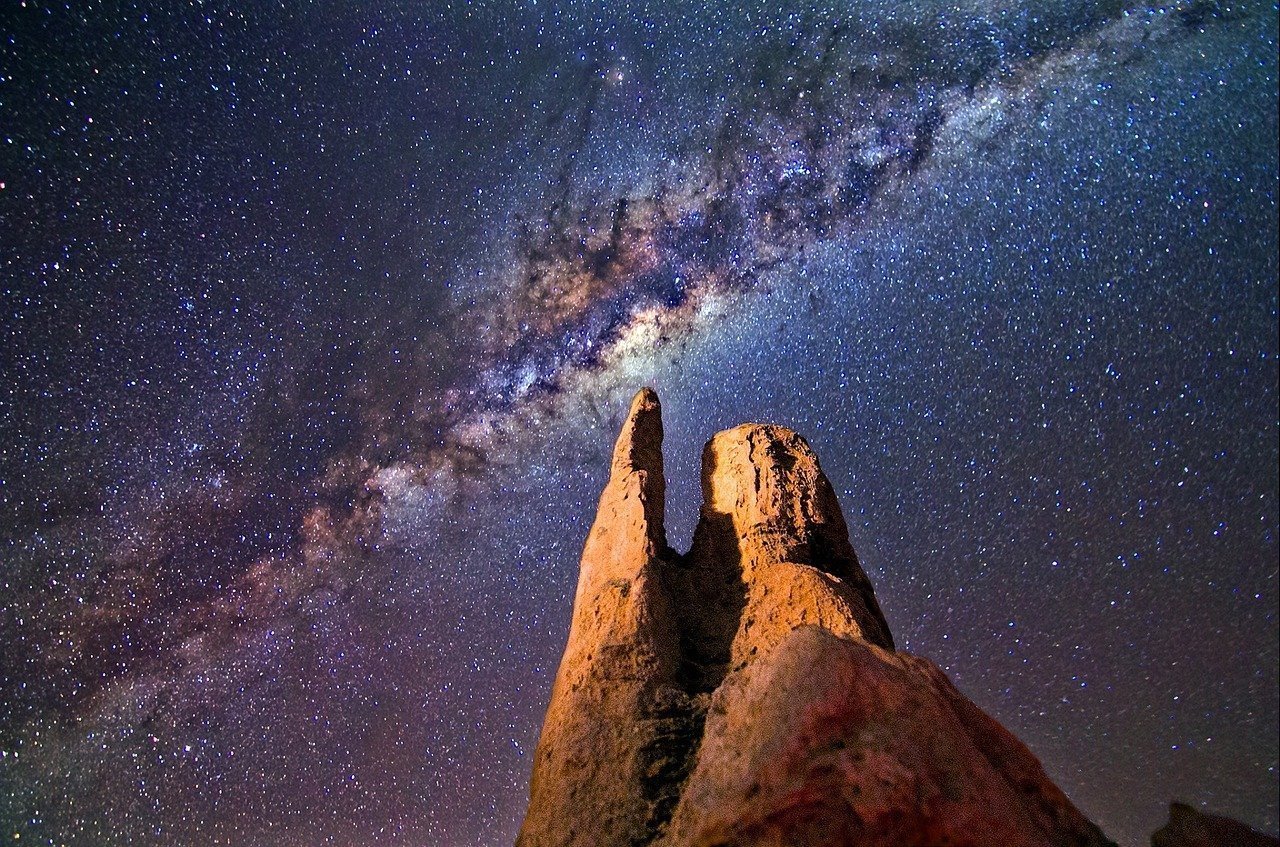