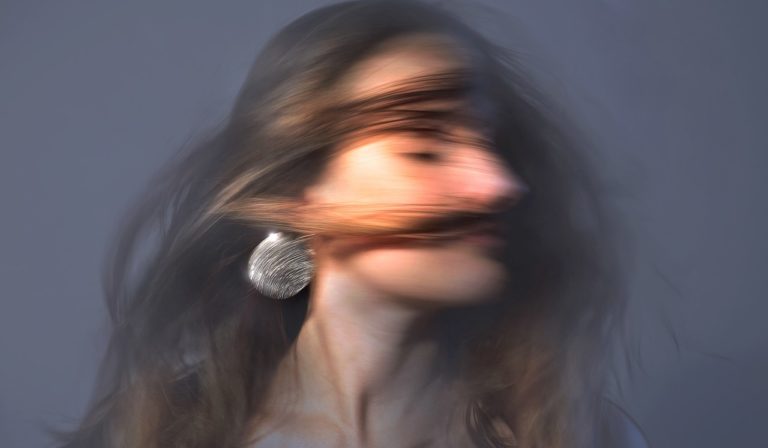 Duane Swierczynski is the author of several crime thrillers, including Severance Package which has been optioned by Lionsgate films. He is a very active writer in the comics world and has collaborated on several projects with Marvel Comics. He lives in Philadelphia with his wife and children.

Hell and Gone is the second book in a series shaped around the adventures of an ex policeman named Charlie Hardie. In the first book, Fun and Games, we get to know who Charlie is: He is deeply shaken by the fact that he got his partner on the Philadelphia police department and his family killed by members of a mob.  He ends up in LA, where he meets a young actress on the run from The Accident People.

The second book, Hell and Gone, is a continuation of the story: Left for dead after an epic shootout, Charlie Hardie realizes that when dealing with The Accident People, things can get worse. Drugged, bound and transported by strange operatives of unknown origin, Hardie awakens to find himself captive in a secret prison that houses the most dangerous criminals on earth. Knowing that his wife and son could be next on the Accident People’s hit list, Hardie is forced to employ a strange strategy to get out of the trap.

This is one of those books in which can make a great thriller movie: You can sense , while reading, that the author has had this mind as well: Fast-paced from the start, a story full of non-stop mayhem and bizarre twists especially at the end. The author’s interest in comic stories shows itself in this noir thriller in a clear way. All these elements make Hell and Gone an enjoyable read. We recommend this book to readers who are looking for fast-moving thrillers with a touch of noir.

Like Books by Duane Swierczynski? Check out the following exciting titles.