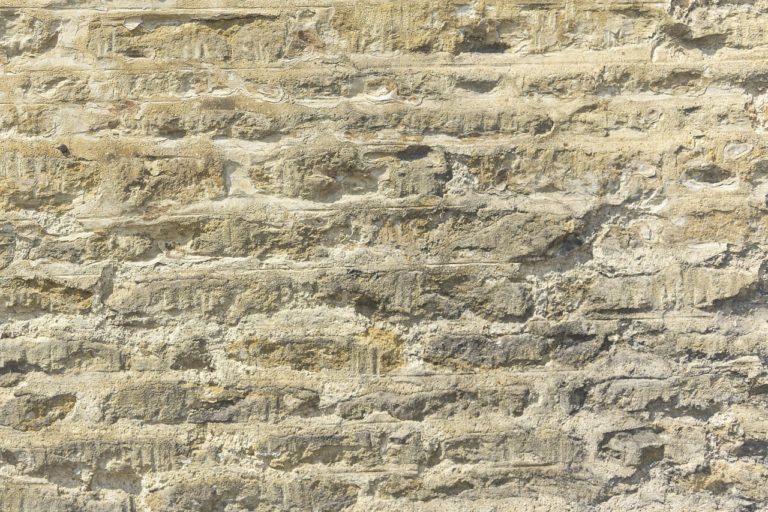 Crime Thriller ‘House Across The Street’ Under Production In Brooklyn An independent film crew from Boston-based Eyeth Films is shooting an upcoming crime thriller in Brooklyn: The movie which fits into the psychological thriller sub-genre is going to be titled “The House Across the Street.” The upcoming release which is mainly being shot in southeastern Massachusetts also has scenes happening in the infamous New York borough of Brooklyn.

The story of the film is about a young woman who moves to a quiet street in a quiet Massachusetts town, but soon suspects that something is amiss with the house across the street and, against the warnings of her neighbors, starts to investigate.

The tag line of the movie is, “What you don’t know won’t hurt you. What you do know might kill you.” Director Arthur Luhn is a veteran of two other independent films, the most recent of which, “Conned,” about a fixed horse race, won several independent film festival awards and will soon be released on DVD.

Note: The House Across the Street is also the title of a classic noir film. The reporter-turned-sleuth takes the lead in The House Across the Street. When managing editor Dave Joslin (Wayne Morris) writes several articles blasting the police with incompetence after a witness in a fraud trial is killed, the paper’s owner, who is worried about a libel suit, reassigns the editor to an advice-to-the-lovelorn columnist. This causes Joslin to become inadvertently involved in the fraud case against racketeer Keever (Bruce Bennett). With fellow reporter Kit Williams (Janis Paige) as his accomplice, Joslin starts putting together the puzzle pieces to get the criminal indicted.