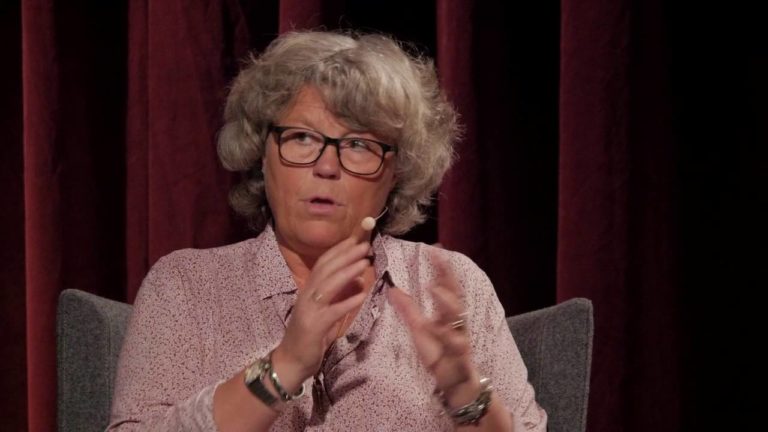 Crime Novels By Norwegian Anne Holt Under Development For TV

The Hanne Wilhelmsen series by Scandinavian crime writer Anne Holt will come to TV in the near future.

The Hanne Wilhelmsen series of novels started with Blind Goddess in 1993, and the most recent novel in the series, 1222 was published in 2007. The novels have sold millions of copies around the world. Hanne Wilhemsen is of course the central character; she’s a lesbian police detective who solves dangerous cases. The books have only recently started to make it to bookshelves in the U.S., so the author and her characters are still relative unknowns to many Americans readers. Still, it’s all bound to ring some bells for audiences familiar with Lisbeth Salander.

The project hasn’t been shopped to any networks yet, so things are just preliminary and it’s hard to say if it will go anywhere – this is one that looks like a cable project to me. The success of Steig Larsson’s Girl books certainly has the market primed for Hanne Wilhelmsen’s potential arrival.

Anne Holt (born 16 November 1958) is a Norwegian author, lawyer and former Minister of Justice. She was born in Larvik, grew up in Lillestrom and Tromso, and moved to Oslo in 1978. Holt graduated with a law degree from the University of Bergen in 1986, and worked for The Norwegian Broadcasting Corporation (NRK) in the period 1984 to 1988.

She then worked at the Oslo Police Department for two years, earning her right to practice as a lawyer in Norway. In 1990 she returned to NRK, where she worked one year as a journalist and anchor woman for the news program Dagsrevyen.

Anne Holt started her own law practice in 1994, and served as Minister of Justice in Cabinet Jagland for a short period from 25 October 1996 to 4 February 1997. She resigned for health reasons, and was replaced by Gerd-Liv Valla.

In 1993 she made her debut as a novelist with the crime novel Blind gudinne, featuring the lesbian police officer Hanne Wilhelmsen. The two novels Lovens gap (1997) and Uten ekko (2000) are co-authored with her former state secretary Berit Reiss-Andersen.

Her 2015 novel Offline is about a terrorist attack on an Islamic cultural center by a group of extreme Norwegian nationalists.

She is one of the most successful crime novelists in Norway. She has been published in 25 countries. Val McDermid, a Scottish crime writer has once said that “Anne Holt is the latest crime writer to reveal how truly dark it gets in Scandinavia.”

Like Books By Anne Holt? Check out the following titles. 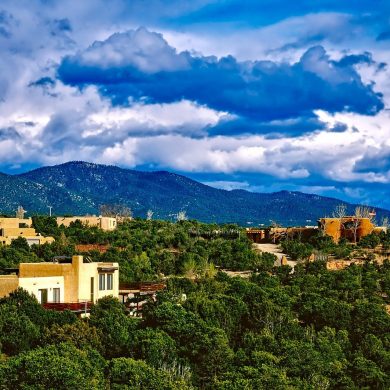