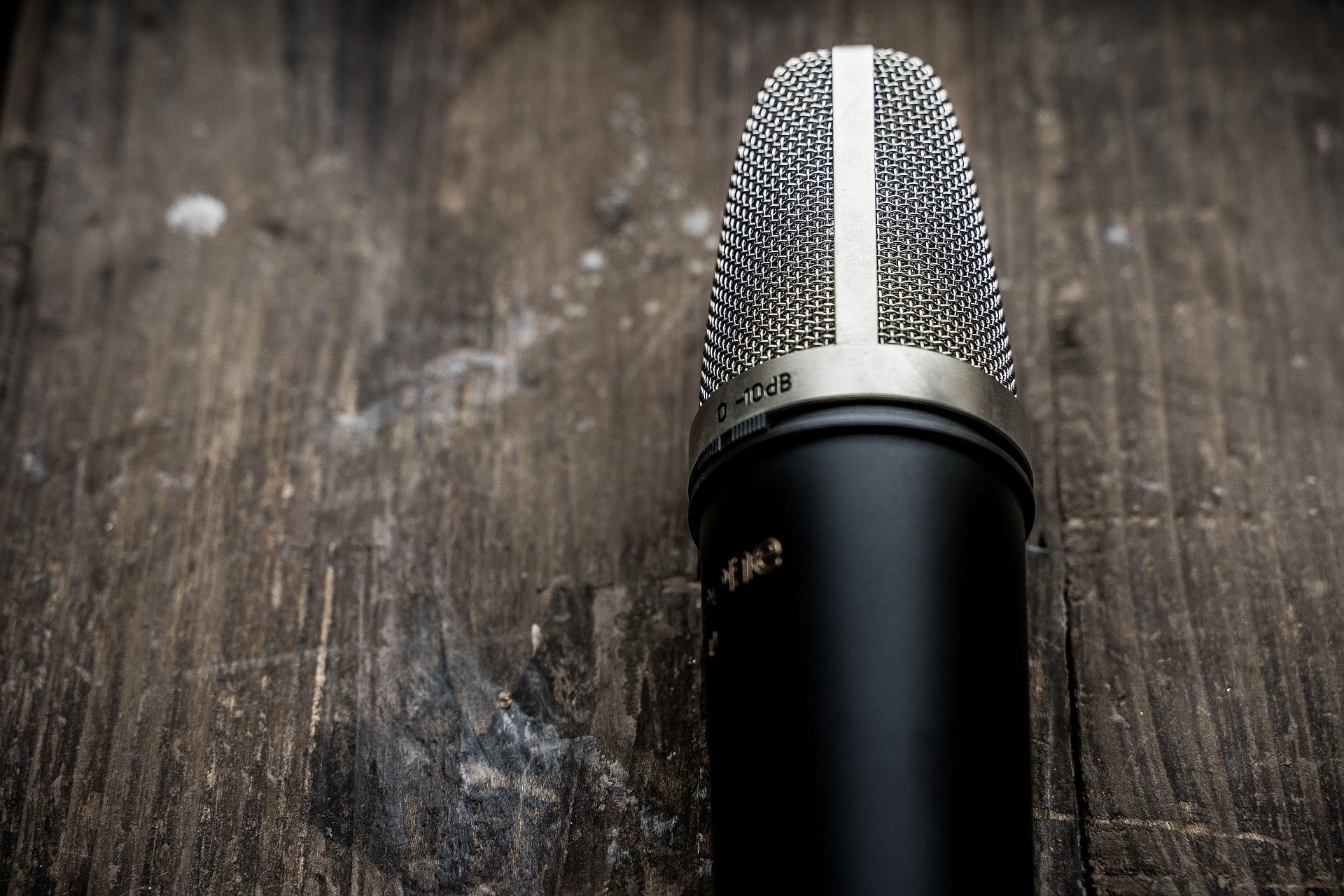 Many true crime podcast fans have been asking about the latest news surrounding “Crime Junkie” podcast’s plagiarism scandal. For those who’ve missed it, the hosts of the popular true crime podcast Crime Junkie (which used to be #1 on iTunes up until a month ago) were accused in August 2019 by a former journalist and multiple fellow podcasters of using their work in episodes without credit — and then quietly deleting the episodes after being called out (see here for more).

Tonight was 1100 seats filled with Crime Junkies. We love Boston 😍

This is one of those cases that we have been following very closely from the beginning. If you’re curious how did this whole scandal got started and what the latest developments are, the following summary / timeline will hopefully give you the big picture:

The podcast is hosted by Ashley Flowers of Indianapolis and her childhood friend, Brit Prawat.

Flowers, a self-proclaimed “crime junkie” herself, launched the podcast in December 2017 after working with her local Crime Stoppers. According to Deadline, Flowers began her crime reporting by doing a crime segment on a local Indiana radio station and subsequently launched the podcast in December 2017 with the case of missing person Niqui Mccown.

Since its inception, Crime Junkie has rapidly become one of the most popular podcasts and in early August 2019, it ranked #1 on the iTunes podcast charts. The show has a five-star rating on iTunes and around 126,000 reviews.

Robin Warder of The Trail Went Cold Podcast alleged the May 2018 episode on Henry McCabe “practically read… verbatim without credit” from his Reddit post. Also, a Reddit user alleged that the March 2019 episode on Kirsten Hatfield copied almost “word for word” from a 2018 episode of On the Case with Paula Zahn.

In order to escape the scrutiny, Crime Junkie started by deleting episodes in question: For example, BuzzFeed News reported that “[shortly] after Frye commented on a post on Flowers’ personal, but public, Facebook page, saying that she believed Crime Junkie used information from a series of articles she wrote as a source for an episode, but never credited her…the episode was deleted without explanation.”

After the news of plagiarism charges broke out, the hosts posted a statement on Facebook saying they had deleted the episodes because “their source material could no longer be found or properly cited.”

“There is no greater priority for our team, or for me personally, than to ensure the highest levels of accuracy and integrity in our program,” the statement read. “Our research process is thorough, rigid, and exhaustive, and those familiar with ‘Crime Junkie’ are aware that we make clear references to the use of other sources and that comprehensive notes and links to all sources are made available on our show’s website.”

On August 29, attorneys for the Arkansas Democrat-Gazette sent a cease-and-desist order to Flowers saying in part “This correspondence is to protest your unauthorized use and broadcast of ADG’s copyrighted series, Caught in the Web, originally reported and authored by Cathy Frye. ADG owns all the rights, title, and interest in and to its copyrights, including but not limited to the copyrights to the archival stories and photographs published in its daily print publication or through its digital properties.”

The podcasters had until Sept. 12 to respond, accordingly to the letter: “If you decline, or fail to take action, ADG may take further action including but not limited to filing a lawsuit for injunctive relief and monetary damages.”

As of September 14, Crime Junkie ranks at No. 3 on Apple’s chart behind New York Times-produced podcast “1619” and The Thing About Pam. Broken: Jeffrey Epstein is currently #4. 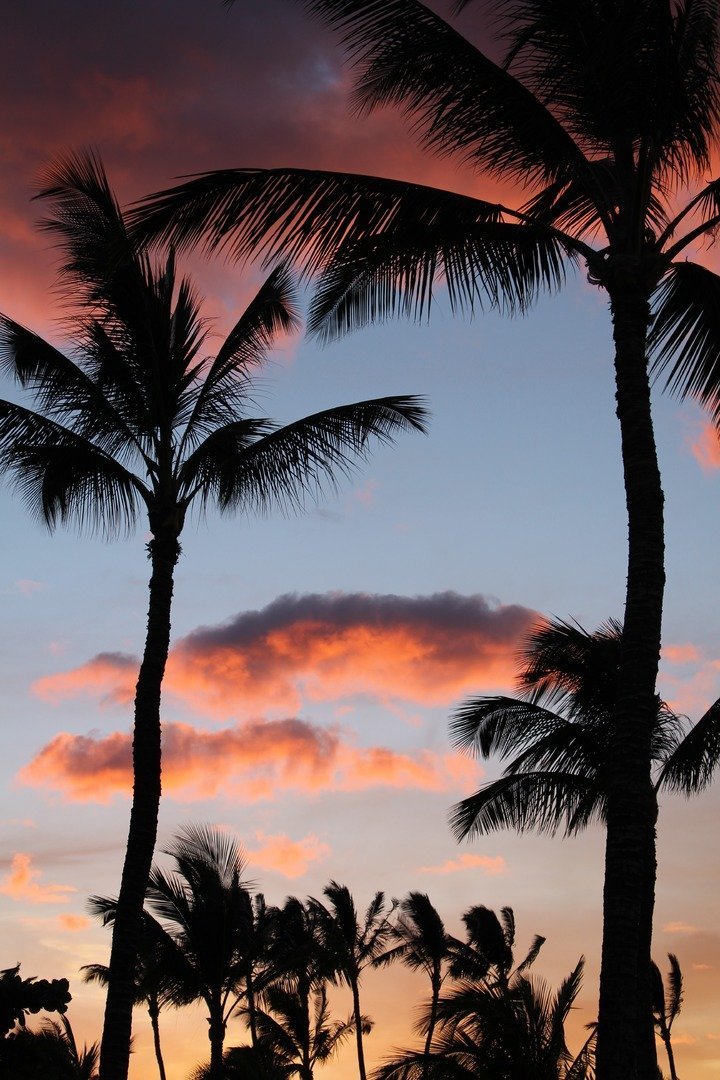 Cinematic And Pulse-Pounding: Review of “Don’t Look For Me” By Mason Cross