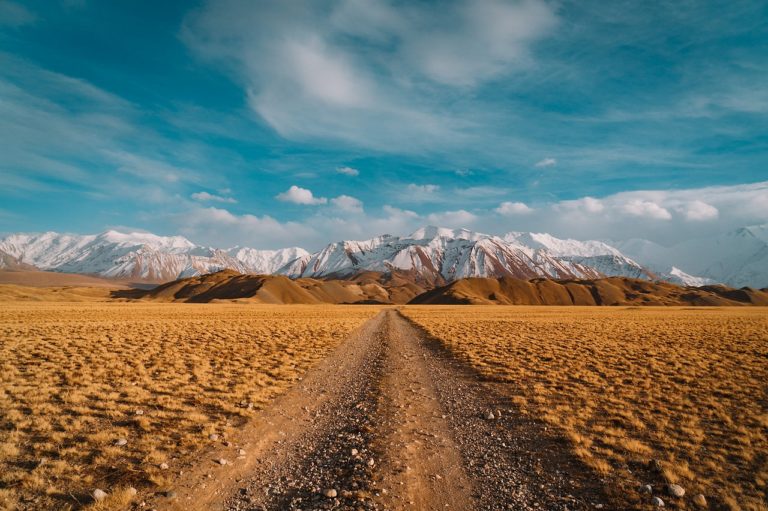 Keith McCafferty is the award-winning Survival and Outdoor Skills Editor of Field & Stream. He has written articles for Fly Fisherman Magazine, Mother Earth News, Gray’s Sporting Journal, and the Chicago Tribune. He lives with his wife in Bozeman, Montana. Keith also has a hand in mystery fiction: His first book was The Royal Wulff Murders and The Gray Ghost Murders is his new novel.

When the graves of two men are discovered on Sphinx Mountain, Sheriff Martha Ettinger suspects murder.  But with the only evidence a hole in a skull that might or might not have been caused by a bullet, she once more finds herself turning to private investigator Sean Stranahan for help. Stranahan already has a case, having been hired by a group of eccentric fly fishermen called The Madison River Liars and Fly Tiers Club to find a valuable fly that they suspect has been stolen.

Could the disappearance of a vintage Gray Ghost from a riverside cabin in the Madison Valley be connected to the gray ghosts who haunt Sphinx Mountain?  Stranahan will cross paths, and arms, with some of the most powerful people in the valley to find out, in a novel that is sure to capture new fans for one of the mystery genre’s rising stars.

This is not a bad book, compared with a long list of average new mysteries coming up each month: The mystery part of the plot is very interesting and we were guessing to the end. However, we felt that this book will most likely be appealing to cozy readers…It’s a good idea for this new series to start with the first book and then pick this one up.