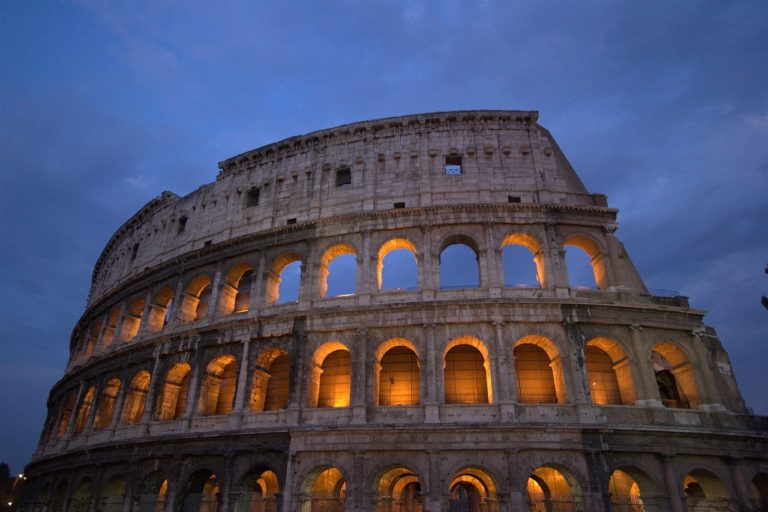 Crime Fiction Review: The Dogs Of Rome By Conor Fitzgerald

From the newcomer author Conor Fitzgerald, The Dogs of Rome

is a debut novel in the sub-genre of police procedural bringing to life both a new detective character in the infamous streets of Rome.

This novel is about an experienced American born detective who lives in Rome and a new case which has been assigned to him: The husband of a prominent politician, an activist for animal rights, is found murdered in his home. The initial speculation links the crime to an amateur with a motive related to the victim’s stand against dog fighting. However, as the story progresses it becomes clear that the case is beyond a simple amateur crime.

The main character of the book, Mr. Blume is a likeable character and the story is appealing. However, we expected to see more details about the life in Rome and the cultural aspects of the Italian society.

The book has a lot of fluff in it (it can be easily cut in half) and the author could have used his experience of living in Italy instead and give more local flavor to the story. Most of the story is told from the point of view of the Blume with occasional shift to the killer’s point of view and we didn’t find this an issue. This book is decent enough if the author could have polished it a little more.

Overall, we think this is a good first attempt. 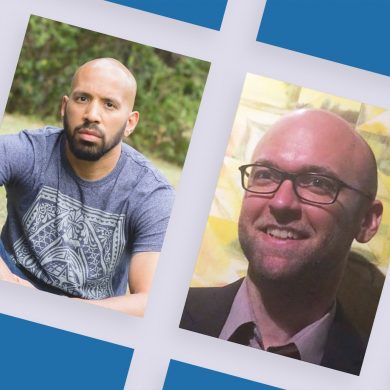