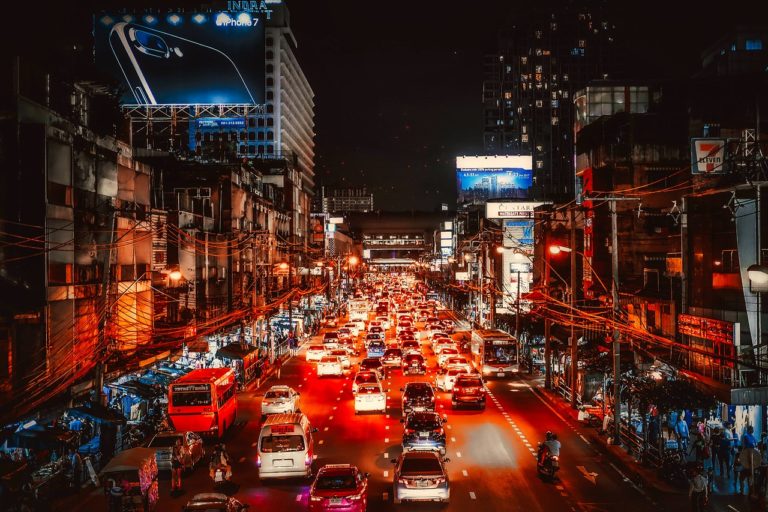 A Crime Fiction From Asia: Review of “The Fear Artist” By Timothy Hallinan

Timothy Hallinan is the Edgar- and Macavity-nominated author of thirteen widely praised books—twelve novels and a work of nonfiction—including the Poke Rafferty Bangkok thriller series. The Fear Artist is his latest book from Rafferty series.

An accidental collision on a Bangkok sidewalk goes very wrong when the man who ran into Rafferty dies in his arms, but not before saying three words: Helen Eckersley. Cheyenne. Seconds later, the police arrive, denying that the man was shot. That night, Rafferty is interrogated by Thai secret agents who demand to know what the dead man said, but Rafferty can’t remember. When he’s finally released, Rafferty arrives home to find that his apartment has been ransacked.

In the days that follow, he realizes he’s under surveillance. The second time men in uniform show up at his door, he manages to escape the building and begins a new life as a fugitive. As he learns more about his situation, it becomes apparent that he’s been caught on the margins of the war on terror, and that his opponent is a virtuoso artist whose medium is fear.

The main advantage of the stories from Hallinan is that they are very realistic: stuff like this happen everyday in Asian countries and his elaboration is such that take the reader to the heart of Asian cities such as Bangkok.

The author is not shy of inserting his political views into the stories, and we occasionally see this in the plots (he is not a huge favor of Americans trying to be the world’s policemen).

Overall, the book is entertaining, it moves fast and it has lots of twists and turns…A good beach/train read!

Like Books By Timothy Hallinan? Check out the following titles.