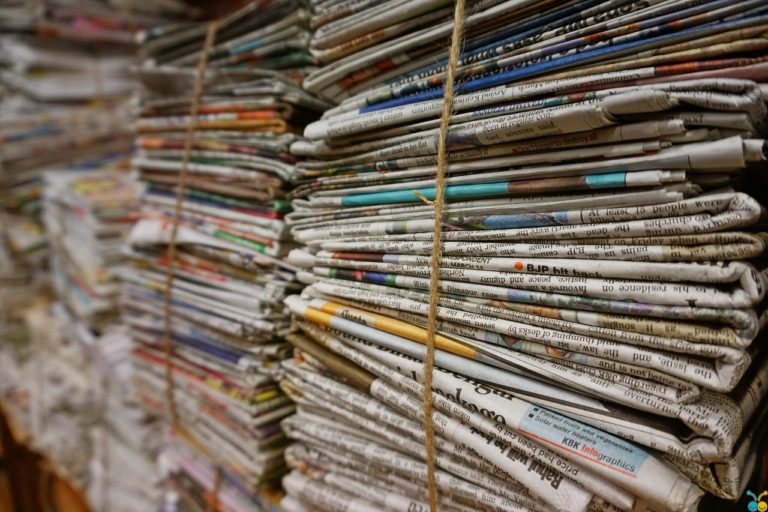 This week we have some interesting pieces of news for you from around the world: From best selling books in the U.S. to the change in reading tastes and update on a new Crime TV series. We hope you enjoy reading and don’t forget to forward our news updates to your friends who are interested in crime fiction and mystery. So here are the updates for the Monday February 13 – 2012:

Crime stories and thrillers appear to have killed off romantic novels as they dominate the list of most-borrowed titles from Britain’s libraries. New figures show that authors such as James Patterson and Lee Child have committed a crime against passion by pushing period tales of love out of the top 10 which they once ruled.

The league of most-borrowed titles compiled by Public Lending Right (PLR) gives a snapshot of changing tastes. Topped by Dan Brown’s thriller The Lost Symbol, the rest of the top 10 is made up entirely of crime titles, with Patterson having a hand in five of the books. Read more here.

Graham Hurley has sold more than half a million books and been translated into nine languages. His final novel features Detective Inspector Joe Faraday and Paul Winter, a fellow detective who becomes increasingly disenchanted with police work and eventually goes over to the other side.

Last week, a crew of 60 were filming the third of four 90-minute TV adaptations of the Faraday-Winter books. BBC4 and Sky have been widely praised for showing crime dramas from Sweden, Denmark, France and Italy, and have been rewarded with impressive viewing figures. Now Hurley is redressing the balance and exporting his stories. The French have “pinched” one of Britain’s popular fictional detectives and turned him into a capitain. Read more here.

“What It Was” Leads The Weekend Book Picks

If you haven’t before, now’s the time to take a chance on crime writer George Pelecanos. His publisher is offering a limited-time 99-cent e-book deal on his new novel, What It Was. It’s a steal. And for those who prefer print books, there’s a $9.99 paperback.

You’ll get a rip-roaring introduction to Derek Strange, a young black private investigator and the hero of a number of Pelecanos’ earlier novels.

What It Was is inspired by a real-life, notorious D.C. criminal named Raymond “Cadillac” Smith, here called Red “Fury” Jones. In the summer of 1972, Jones is about to make a name for himself, starting with a nasty murder that opens the book. Read more here. 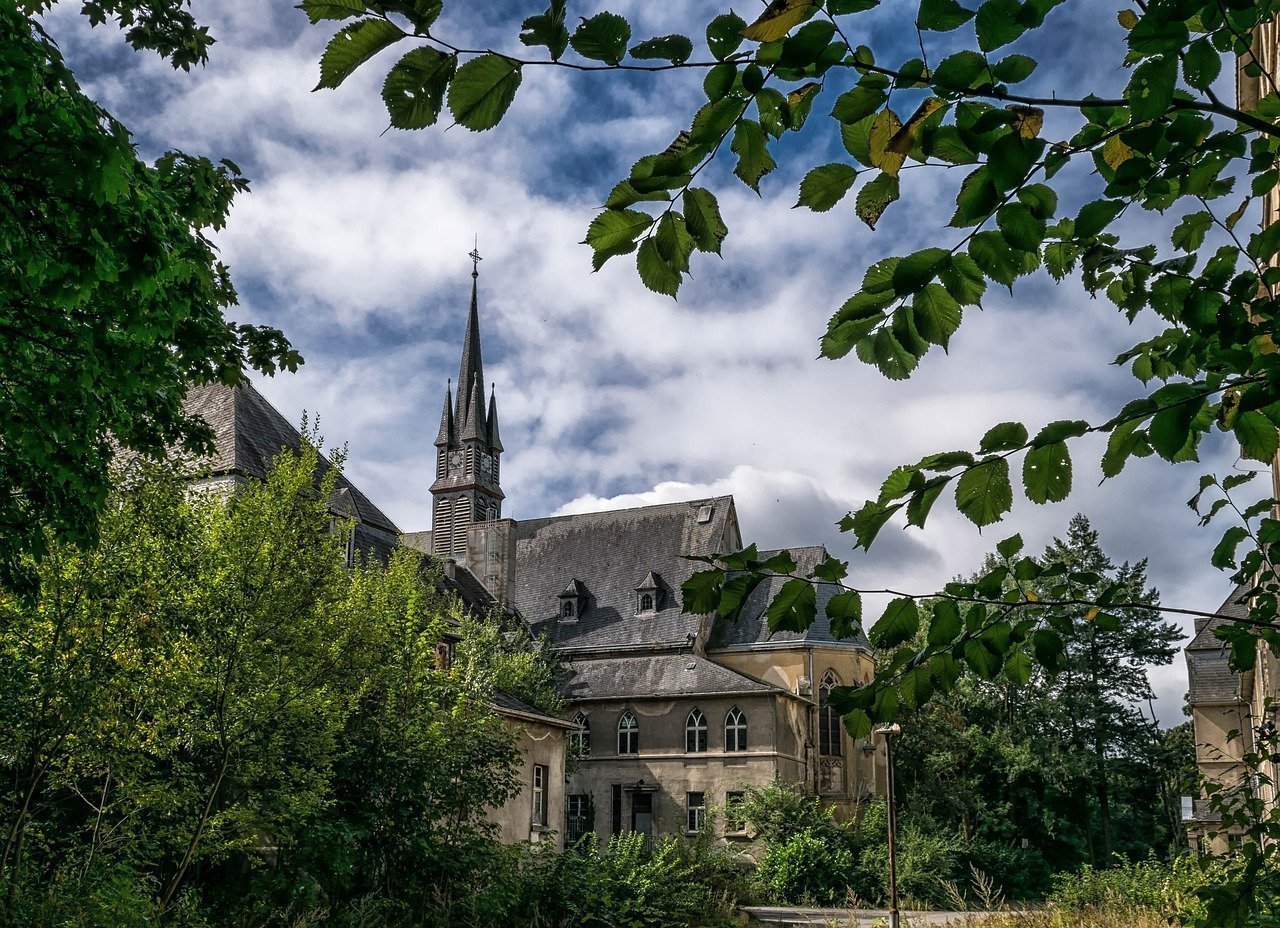 Review: “Death At The Jesus Hospital” By David Dickinson