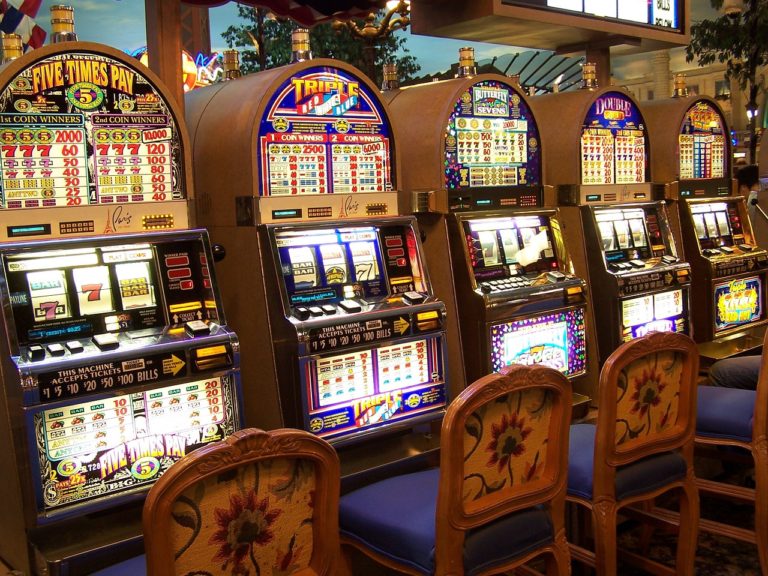 Gretchen Archer is a Tennessee housewife who began writing when her daughters, seeking higher educations, ran off and left her. She lives on Lookout Mountain with her husband, son, and a Yorkie named Bently. Double Dip

was the first installment).

It’s Davis Way’s first slot-tournament season. And it may be her last. Things are dicey at work. A personal assistant goes missing, a little old lady goes on a suspicious winning streak, and a Bellissimo executive goes gaga for Davis. She follows a disappearing slot-tournament player trail to the So Help Me God Pentecostal Church in Beehive, Alabama, then jumps headlong into a high stakes holy scandal.

She’s on a losing streak at home, too. Her days, nights, and dinners run together, as Davis juggles a revolving door of uninvited guests, namely her rotten ex-ex-husband, Eddie Crawford. And Bradley Cole thinks three’s a crowd.

The worst? Davis doesn’t feel so hot. Maybe it’s the banana pudding, or maybe it’s a little bundle of something else.

The author Gretchen has done it again–and even better this time: In a nutshell one can say that Ms. Archer has carved out a niche of her own in her books: Part mystery, part police procedural and all wrapped in a nice dose of comedy.

In her novels, you need to pay attention to the stories as the words are not wasted in Archer’s writing. We found the characters in the story to be a bit bizarre and at the same time funny: One great part is that the novel contains what must be the funniest funeral scene in history! From humor standpoint, Davis’s thoughts and dialogue are particularly interesting.

Overall, a very fun to read cozy mystery which is definitely a good read for the fans of the genre. 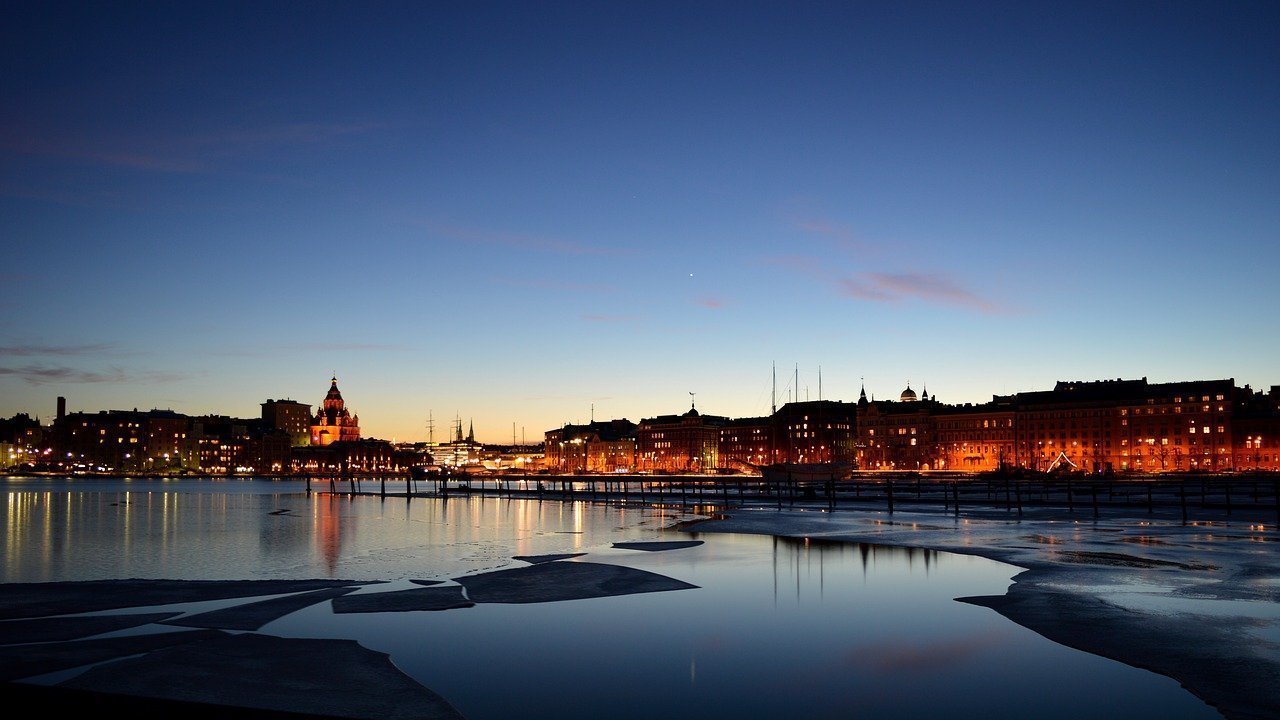 Crime Fiction From Finland – Helsinki Homicide: Against The Wall