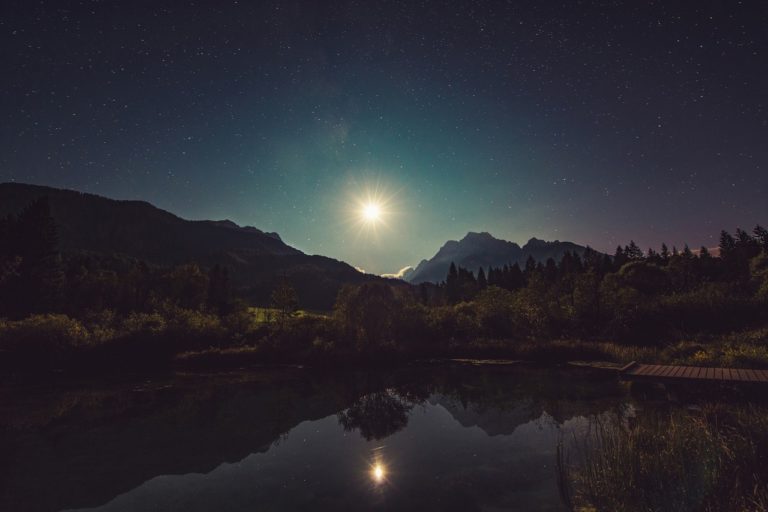 A Cozy Mystery: Review of Dead By Midnight By Carolyn Hart

If cozy mystery is your cup of tea, you might want to check out Dead by Midnight

by Carolyn Hart. A very popular author of Death by Demand mystery series and an Agatha Award winner, she has written many novels including more than 20 books in the above mentioned series.

Like many other Carolyn Hart mysteries, the story includes the owner and employees of Death by Demand mystery bookstore and their circle of friends. The main character of the story is Annie Darling who is the cheerful owner of the Death on Demand mystery bookstore on the lovely sea island of Broward’s Rock. Annie is usually aided by her admiring husband, Max, who runs an unusual business that offers help to people in trouble.

When the island’s oldest and most trusted legal firm hits hard times and lays off its receptionist, Annie is called by her close friend and asked to hire on the recently unemployed Pat Merridew.

The murder mystery part begins when the middle-aged Pat Merridew, ends up dead. The death appears to be suicide, but Annie suspects murder: It’s a surprise that the grateful Pat dies of a Percocet overdose just a week after she started her new job. Even more surprising is that while Annie does her own digging into Pat’s death; she is inadvertently witness to Pat’s former employer’s murder.

To solve the case, she unravels the mystery of a towel hidden at midnight in a gazebo, the lack of fingerprints on a crystal mug, blood on a teenager’s blue shirt, and the secret of a lovers’ tryst.

If you are a fan of Carolyn Hart or like cozy mysteries in little towns and Agatha Christie type plots, this novel won’t disappoint you. The author’s style is usually to explain everyday life of the characters in great detail and mix it with the mystery part; for me this was ok though at times I was expecting less fluff and more focus on the murder cases.

This is a slow-moving book: No hard-core action, no x-rated scenes and no extreme violence. This, however, doesn’t mean that the plot is not strong or characters are not well-developed. Carolyn Hart has masterfully taken a simple mystery and turned it into a high caliber mystery: Resist your feeling of boredom in the first few chapters and wait till you get to the heart of the murder case; you won’t be able to put the book down.

Overall, an entertaining read for the fans of cozy mysteries.

Like Books By Carolyn Hart? Check out the following exciting cozy mysteries.