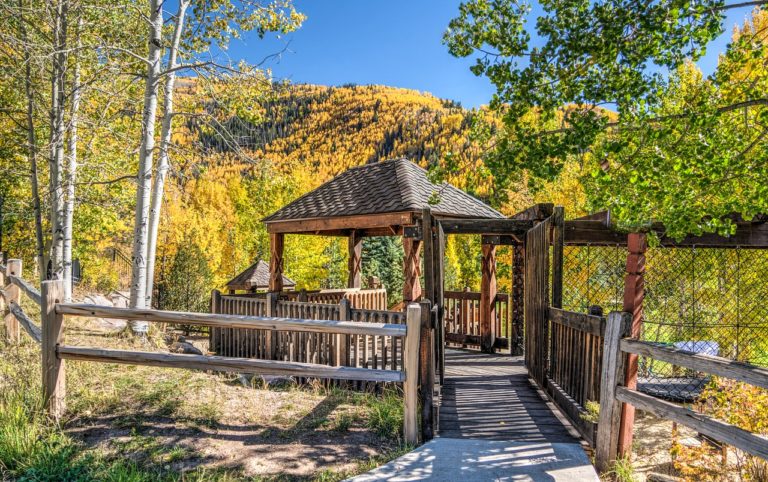 Cozy Mystery For Moms? The Body In The Gazebo By Katherine Hall Page

Katherine Hall Page is the popular author of the cozy mystery series featuring Faith Fairchild. She wrote her first mystery, The Body in the Belfry

, in 1991 and the novel won an Agatha Award for Best First Mystery Novel. The nineteenth in the series, The Body in the Gazebo

The story starts when Ursula’s daughter, Pix Miller, Faith’s best friend and neighbor, reluctantly leaves town for her son’s wedding preparations. Pix knows that Faith and her husband, the Reverend Thomas Fairchild, will keep an eye on her mother, the slowly recovering Ursula.

Ursula then reveals a disturbing secret to Faith: “I have to tell you something . . . something that happened a long time ago.”  Ursula’s tale spins over the course of several weeks and puts light on an unsolved crime dating back to 1929 and the Great Depression.

Meanwhile, more current mysteries are brewing. The discretionary fund at the church has been pilfered and the Reverend Fairchild is the only person with access to it. As rumors spread through town, Faith must clear her husband’s name before it’s irreparably damaged.

The Faith Fairchild series, in our point of view, has been written with a particular reader segment in mind: We think the target readers are Middle-aged moms in their 40s and 50s who live in areas such as Midwest and love to cook and read!

There are reasons behind this hypothesis: There is an entire section at the end of the book dedicated to the dessert and food recipes which are referenced in the book. Besides that, most of the filler content in the story is dedicated to the conversations between female characters in the story on everyday live matters.

Therefore, we are almost sure that male readers in the age group 18-50 will not enjoy this book; for the market segment mentioned above, though, this might be an entertaining story.

Like the other books in the series, the book is well written, however the story is too straightforward and at the end when the motives are revealed, we were not impressed.

Overall, a decent pick for the readers who like traditional and cozy mysteries with a female heroine.

Like Books By Katherine Hall Page? Check out the following titles.