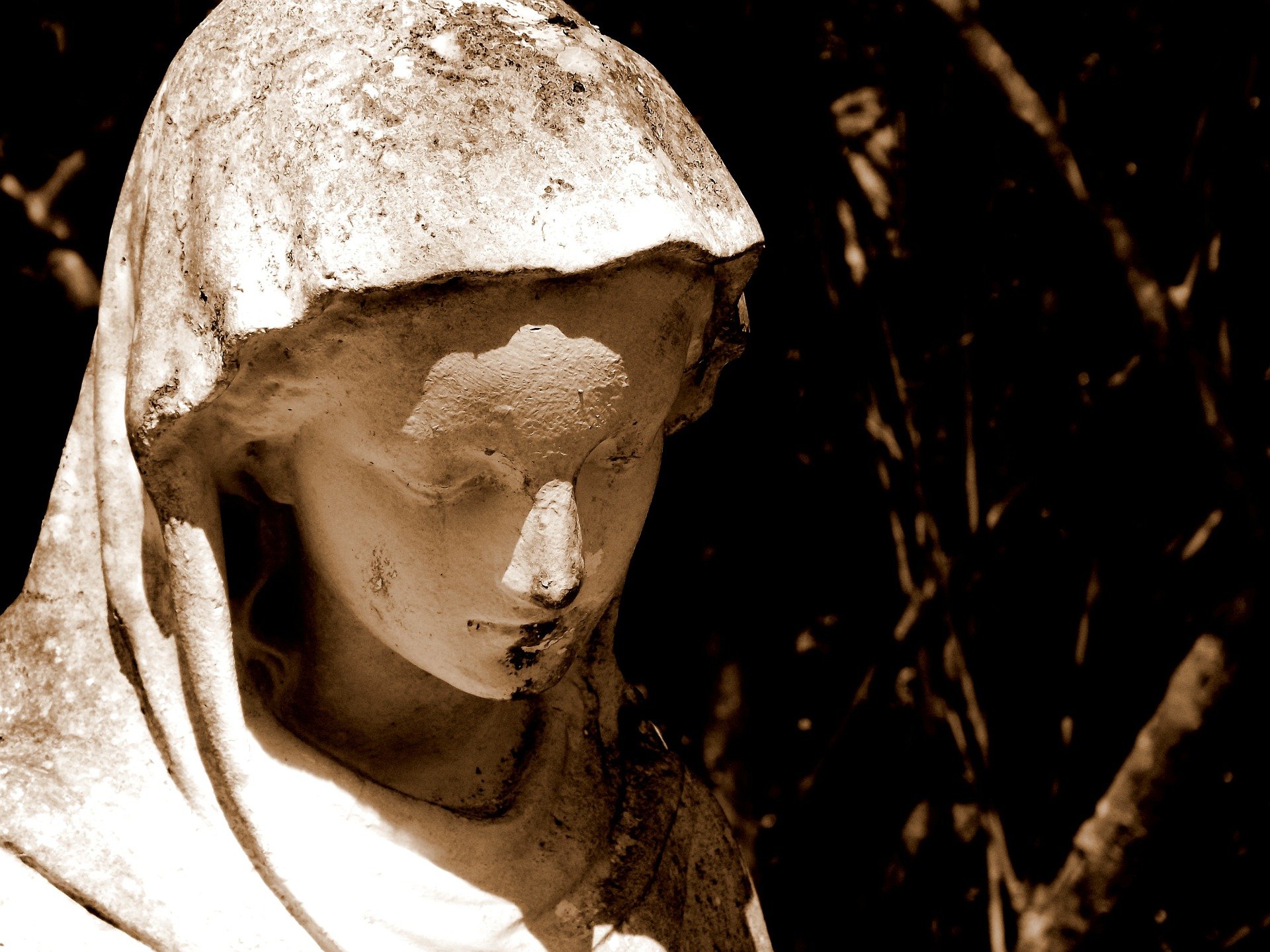 What is barrio noir? Gabino Iglesias, author of Coyote Songs (Broken River Books) has defined it as a universe containing “…pain, violence, multiculturism, bilingualism, violence crossings of physical. an imagined borders…”.  I was first introduced to the barrio noir genre by Iglesias’s previous book, Zero Saints.

The story of Fernando, a Santeria worshiper, drug dealer and cartel enforcer deftly mixed elements of crime, horror and bizzaro fiction, all while making one of the most insightful and soulful comments on the immigrant experience. Suffice to say, I’ve been waiting for the follow up to that book from the moment I finished Zero Saints. From following Gabino on social media, I knew Coyote Songs shared many similar elements as Zero Saints, and that only increased my excitement.

As you start Coyote Songs, it quickly becomes apparent how ambitious of a novel it is. Gabino wants to show us how large the spectrum of Frontera experiences can be, and he does so by having multiple protagonists, devoting each chapter to only one perspective. There’s the Coyote, a nameless man who assists in ferrying children from one side of the border to the other, all at the instruction of what he believes is a higher calling.

We have Jaime, recently released from prison and holding a sentencing worth of anger and Pedrito, a child with a profound loss which leads him down a dark path.  But to me, the most interesting characters were the women in Coyote Songs. There are three of them—Alma, a performing artist seeking to create an unforgettable experience, The Mother, a woman faced with giving birth to something not at all human, and La Bruja.

As you start Coyote Songs, it quickly becomes apparent how ambitious of a novel it is.

I’m hesitant to say much about La Bruja’s story, as it’s my favorite of all, and forms the spine of the story. I will say that her story encompasses so much of what I think is the border itself—the hope, the fear, the anger and loneliness.

Defying my initial expectations, not every story intersects. Some end abruptly and in the middle of the book, and others continue through. But while the characters themselves might not all share the same physical space, every one of them shares the spirit of La Frontera, of the border itself.

Their actions are very much driven by the imaginary line which separates two pieces of land, from the way El Coyote moves children across because he believes they will have a better chance in the United States, to the fight The Mother has with the thing she births, which can be viewed as a physical creation of the ugliness and hatred some aim at the border and its people.

While slim in comparison to some of the other novels out in the market, Coyote Songs demands your attention every step of the way. Like I said, the characters themselves might not all step into each other stories, but every chapter has connections vibrating at the edge, and as you get further into the book, they began to coagulate together and create a fuller picture.

Gabino’s style of mixing Spanish and English has also been a point of contention to a very small minority. Gabino, like other authors such as Daniel José Older chooses not to italicize non-English words, at least when spoke by a natural speaker.

He also doesn’t fall into the trap of writing a Spanish sentence and then having the narrator or another speaker in the story translate what was just said. Coyote Songs makes you work for the understanding, by using the context of what is happening and who is saying the words. Having encountered this style in Zero Saints, not only was I already prepared for it, but fully embraced it.

It is a brave and naturalistic approach, and while yes, I had a leg up due to me being able to read and understand Spanish, I truly feel that approaching any other way would have done the entire story a disservice.

Coyote Songs is one of the ballsiest and vibrant books out there right now.

Through the book, through the magic, bloodshed, horrors and demons (both real and imagined), Coyote Songs never forgets its true purpose—to shed light on the lives of people. There is a passage early in the book, where a father and son go fishing. The moment is tenderly and carefully crafted, focusing on the relationship between father and son. Gabino also continues the underlying current of the world the father and son live in, and the one they are hoping to cross into:

‘Pedrito was learning some English at school, and his father’s pronunciation and constant Spanglish were atrocious, but he appreciated the effort. He was willing to do whatever it took to leave poverty and violence behind, and he knew that speaking English like a gabacho was crucial.’

Coyote Songs is one of the ballsiest and vibrant books out there right now. It defies your expectation of what to expect from ‘Border fiction’ and brings with it a loud voice which bears paying attention to.