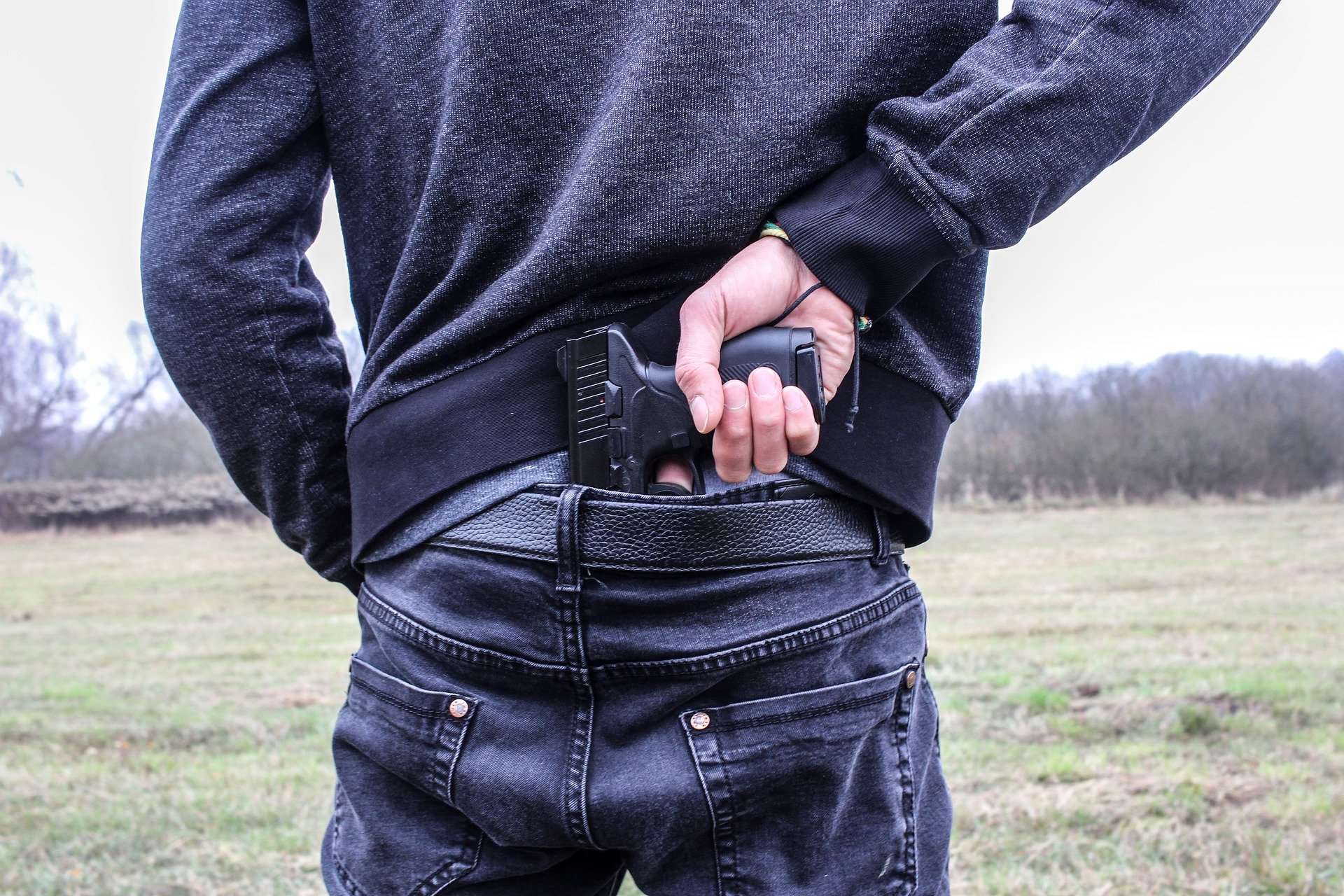 Bern Sy Moss, author of Count Me Out, has previously published short mystery fiction in Mystery Tribune, Spinetingler Magazine, and Akashic Books’ Nior Series: Mondays are Murder among other places.

“And I’m standing there, in the manager’s office, waiting for my money, like some kind of schmuck, while some guy and the manager are going on and on about how they’re going to set this whole thing up and …”

Arnie interrupted, “Wait, you were in the manager’s office while they were talking about setting up the Giant Money Ball at the new shopping mall. I don’t believe it.”

“It cost me,” Bill said. “I was there so long, the Kung Pao Chicken was cold by the time the manager got to it. He called the Chinaman and complained. I lost the delivery money and the guy doesn’t tip.”

“But the Giant Money Ball,” Arnie said and gave me a punch on my shoulder. “Are we in the money or what?”

I didn’t like where this was going. I’ve been through a lot with these guys. My best friends. We even shared our blood with each other when we were eleven. That’s also when we started our life of crime, snatching little things—put in your pocket little things—graduating to thieving bikes, grabbing purses from old ladies and stealing cars for joy rides, but at this point in my life, I wanted no part of what Arnie was suggesting and said, “Count me out.”

Arnie ignored me and said to Bill, “So, what do you know?”

“They’re going to put one hundred grand in the ball. Then they’ll pick five lucky ticket holders who get sixty seconds each to grab whatever they can, fifty bucks a grab, while all that sweet money is blowing all around them.”

“That’s all you know,” Arnie said, shaking his head, obviously disappointed. “Everybody knows that.”

“Well, I know the money will be delivered at nine the morning of the day before so it will be on hand for the next morning when they put it in the money ball. They’re going to keep it overnight in the safe in the manager’s office.”

“The manager’s office is down a corridor at the north entrance to the mall. Won’t be hard to cover it with three guys. If you want to know what I think, first we take the security guard that’s always stationed outside the manager’s office door. One of us holds a gun on him as we move into the office.

Next, we grab the manager inside the office and hold a gun to his head so the security guard doesn’t get any heroic ideas. We tell the manager to tie up the guard so we won’t have to deal with him any longer than necessary. We keep the gun to the manager’s head until he opens the safe, we tie him up, and all that’s left is for us, is to make our escape. Simple.”

Next, we grab the manager inside the office and hold a gun to his head so the security guard doesn’t get any heroic ideas.

“That works for me. We don’t have any guns. We need guns,” Arnie said, “and we need disguises and rope to tie them up, too.”

“One other thing,” Bill continued. “Lots of empty stores at that end of the mall so it’s pretty much deserted, at least it is when I’m making lunch deliveries. Shouldn’t be any customers around to worry about. The place is so new they haven’t even opened up a food court.”

“Lots of money coming our way and we don’t have to get in that stupid money ball. Here’s what we’re going to do. Bill you need to get us some guns. I’ll get the rope and disguises and we need a car,” Arnie said.

“Come on, man. We’re blood brothers and which one of us couldn’t use some extra cash, especially you, nineteen with a new wife and kid. Man, what were you thinking? You need this money more than Bill or me. If you don’t want to go in the mall, you can drive the car, in which case you will have to provide one. The used car lot on Main might be a good place to snatch one.”

Arnie seemed stunned. He was the one who always made the call. No questions asked. Thinking back, there were many things I should have questioned and many things I should not have done, but I was a kid then and blooded to him. That was then, but now my family was more important than Bill or Arnie.

I got up to leave.

I wasn’t sure how Arnie ended that and I didn’t care.

“Did you hear the Giant Money Ball money got robbed yesterday?” my wife asked as she handed me our crying baby.

“Did they catch who did it?” I asked.

“Rents due, do we have the money?”

“Did they catch who did it?” I asked again.

“No, but they have videos on the news,” she said.

A had no problem recognizing Bill and Arnie in the videos. Disguised as women, Arnie the tall thin blond and the chubby, brunette, Bill. The first video showed them running down a corridor with a gym bag slung over the shoulder of the blond and then in another video, the “women” were running out of the north entrance of the mall, the chubby one stopping for a moment to push up her sagging breasts.

I had to give them the credit due. They pulled it off and I was almost envying them. Almost. Arnie was right I really needed money.

Too late now to get any of that money.

The news anchor came back on the TV and obviously, couldn’t help himself as he snickered, “How about those two great looking gals. And by the way the police have no leads, so if anybody knows these gals, a very substantial reward is being offered for information leading to the arrest and conviction of those involved in this robbery.”

If you’ve enjoyed Count Me Out by Bern Sy Moss, you can check out our free digital archive of crime, thriller, and horror flash fiction here. Additionally, premium short fiction published by Mystery Tribune on a quarterly basis is available digitally here. 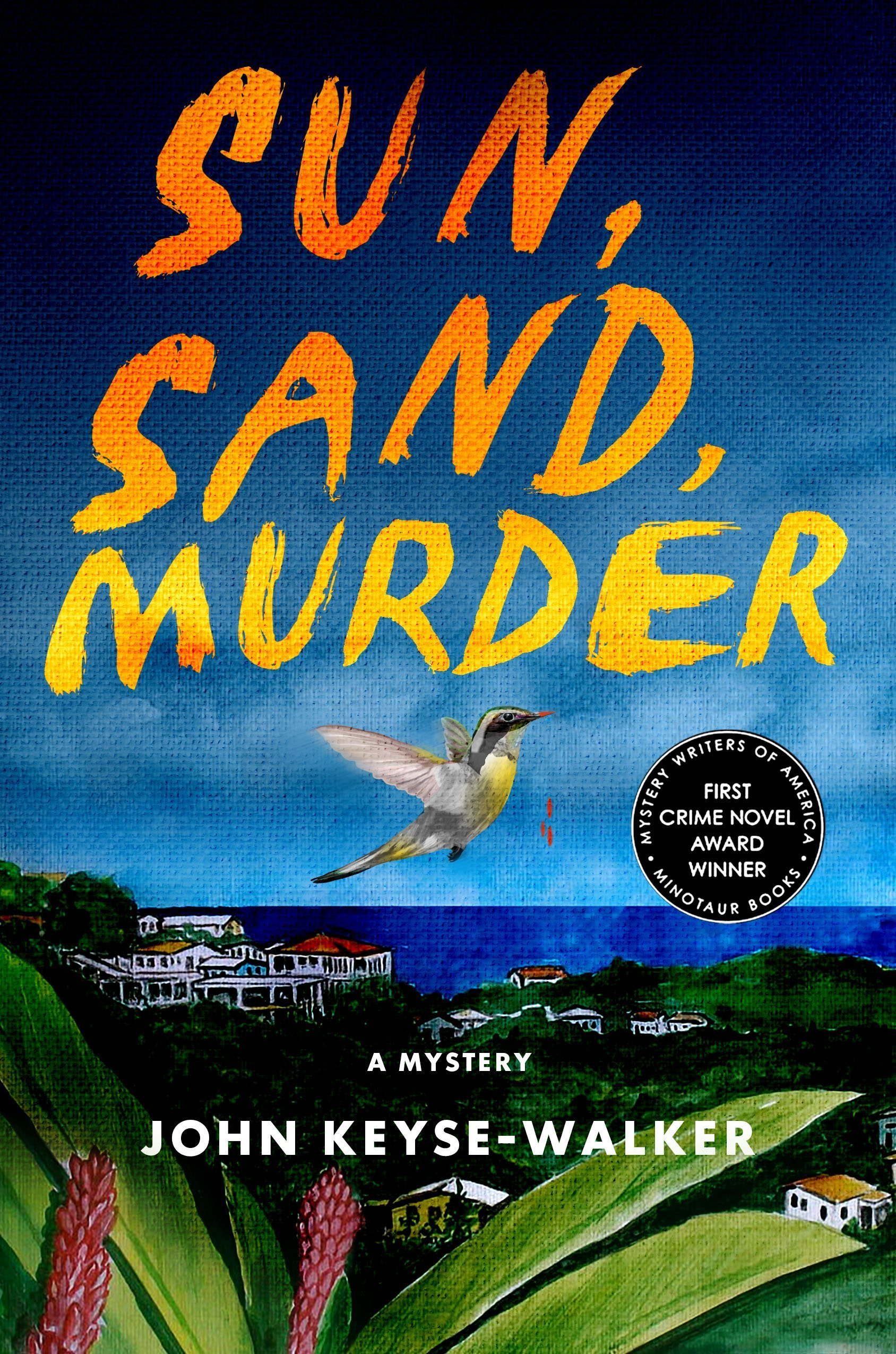