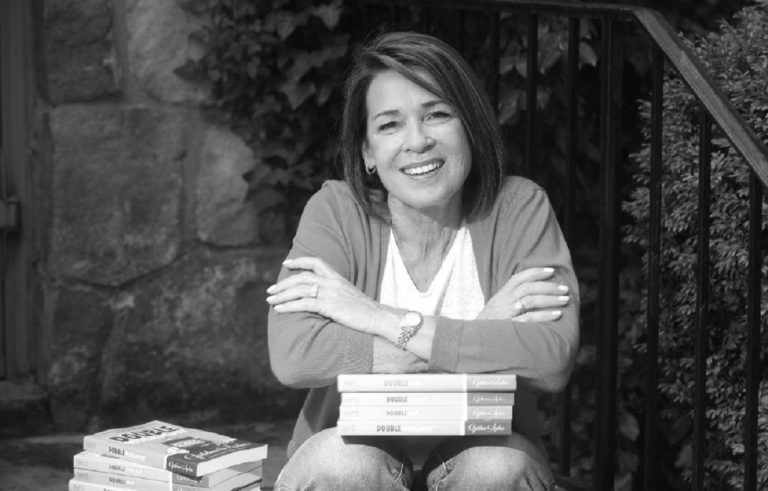 A Conversation with Gretchen Archer, Author of “Double Up”

If cozy mystery is your cup of tea, Double Up from The Davis Way series by Gretchen Archer is a great pick. Double Up, the new installment by this triple USA Today-bestselling author is a tale about a casino under fire from a rival, mob connections and Davis Way being nosy (Read our review here).

What comes below is our conversation with Gretchen Archer on this new title and her upcoming work:

You’re on the sixth book of the Davis Way Crime Caper series, Double Up. Over the course of the series, what do you think is the biggest lesson Davis has learned in being a Super Secret Spy? How has Davis grown as a character?

In Double Whammy, Davis learned how to pick herself up, dust herself off, and start over. In Double Dip, she learned how devastating elder abuse could be. In Double Strike, Davis and her team dealt with the pain and repercussion of prejudice, and in Double Mint, they were reminded to keep the faith. In Double Knot, family ties were tugged tighter, and in Double Up, Davis learns the true value of friendships—old, new, and repurposed.

Davis has grown so much in six books, both in her career and personal life—from a lonely small-town Alabama police officer to a happily married undercover casino investigator, and now, a new mother.

In Double Up, Davis and Fantasy’s friendship cracks when Fantasy leaves the Bellissimo and Davis is left feeling alone. What is Double Up trying to say about female friendships?

What Davis and Fantasy learn in Double Up is that even with happy healthy marriages and home lives, and even with stimulating and fulfilling careers, life without your BFF just isn’t the same.

When the book starts, Davis is totally wrapped up in motherhood with the twins, but events at the Bellissimo put her back to work. Will we witness more of Davis juggling motherhood and a career? Will the babies be involved in their mom’s mystery-solving escapades?

Davis’s casino work, with the same challenges and risks as law enforcement, is no place for babies. She may continue to work from home, staying out of the line of fire and close to her children, or she may return to work alongside her husband in more of a corporate position. I have a sneaking suspicion, though, regardless of how hard Davis tries to walk a straight Bellissimo line and stay out of the line of fire, trouble will find her.

The end of Double Up is surprising. What can we expect in the direction the Davis Way Crime Caper series will go in? Will we ever see Jeremy “No Hair” Coven again?

No Hair, who plays a vital role in Davis’s life as wise mentor and ally, will surely be seen again. If for no other reason, I’d miss him. Six books into my crime caper series, I’ve learned that I must send a few of my ever-growing cast of core characters offstage in order to focus on one or two per book, but you can count on seeing more of No Hair.

July Jackson has her own short story, “Double Jinx.” Will we see more short stories based on other Bellissimo characters? With the addition of July in Double Up, will we see more of her in the next book?

Sweet July, I love the latest character addition to the Davis Way series. As Baylor’s love interest, there are exciting possibilities for July’s future. I loved writing “Jink” — love shorties! — and hope to write a short story between full-length books again. The different (voice) narrator was so much fun for me.

Will Davis’s boss Bianca Sanders ever stop calling her David?

I seriously doubt it.

You’ve written six books! How does it feel? What’s next for you as an author and the Davis Way series? Do you have any other upcoming writing projects?

I’m working on a Christmas ’17 short story told by Bianca Sanders — I love writing Bianca — and then it’s straight into Davis Way Number Seven! The question I’m grappling with is how much more Davis to write. Seven, as I’m sure you know, is a very lucky number. 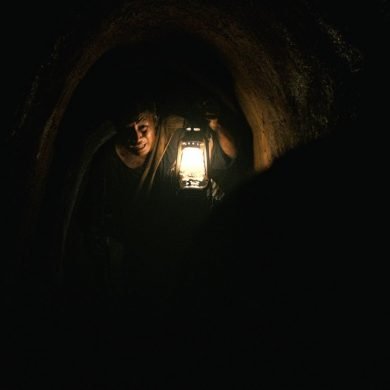