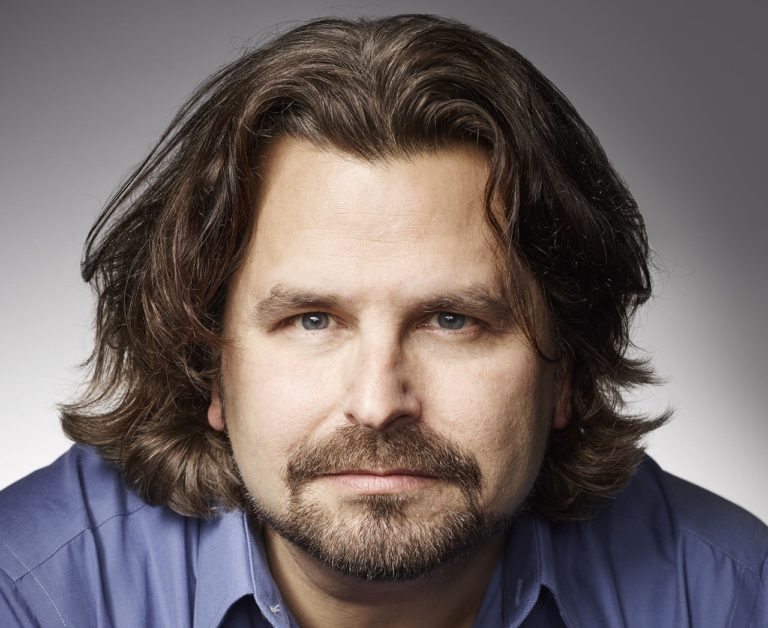 A Conversation with Geoffrey Girard, Author of “Mary Rose”

Mary Rose by Geoffrey Girard recently came on the Mystery Tribune radar and and we were impressed with its great plot: The book is a contemporary gothic ghost story complete with an unexplained disappearance, a haunted island, and a family that’s not what they seem.  At the center of the novel is protagonist Mary Rose, whose mysterious background and intriguing family dynamic complicates her otherwise-idyllic relationship with her fiancé Simon.

Originally from the mind of J.M. Barrie (Peter Pan), the story started life as a play written in 1920, before it became Alfred Hitchcock’s dream project in 1963.  The famed director envisioned the film adaptation as his next Psycho, but after years of trying, the screenplay was never produced.  Almost forgotten, Mary Rose has now taken on a new life with this novel from Geoffrey Girard.  Girard has crafted a modern horror story that preserves the essence of the original, but also gives Mary Rose her own voice, allowing this classic ghost story to finally get the audience it deserves.

What comes below is a conversation with the author about this book:

How did you get involved with Mary Rose?

Fortunately, several folk at Adaptive Studios had read my first dark thriller Cain’s Blood, and reached out to see if there was something I might do with this old ghost play by J.M. Barrie. They’d seen something in the play, its core: a thriller with intriguing characters and the chance for genuine horror. Their publishing team and I had a couple rounds of discussion and I submitted an outline or two, and then they sent me away to write something for a modern audience that would make J.M. Barrie, and Alfred Hitchcock, proud.

What was it like to write a project based on a story originated by J.M. Barrie and also beloved by Alfred Hitchcock?

For me – and for Adaptive, also – that was always a major draw of the project. Barrie was a master of the fantastic and creating fanciful worlds where he could explore larger themes and real-life issues. (For instance, many take Mary Rose as his direct response to WW1). And Hitchcock , who’d wanted to adapt the play into a movie for decades, is the genuine master of suspense. To be invited to play in their world was a great honor. And, for about a week, I was pretty swaggery about it: “Yeah, I’m gonna do something Hitchcock couldn’t figure out.” But then it hit me. I have to create something Hitchcock couldn’t figure out??!

That, honestly, locked me up pretty good for several weeks. If the G.O.A.T. couldn’t adapt this peculiar play, how was I going to? I returned to Barrie’s play, of course, but then really started thinking a lot more about Hitchcock; and what he might have done, the kinds of themes and ideas he explored over and over in his films, and how those might be shared with a modern audience. I’ve got a couple literature degrees and teach fiction all day, so it was familiar, fun, and comforting, to explore the heart of what Barrie and Hitchcock were after thematically. I knew once I had that, the characters and thrill were already in place, and the book would come together.

How did you try to separate your novel from the past iterations of Mary Rose?

Ha, the lawyers made that part easy. I wasn’t allowed to use anything from the Hitchcock versions. I’d found a Hitchcock Mary Rose script online and was all excited about it but then Adaptive told me: “Oh, you can’t look at that!” So, I never even opened the file. For the Hitchcock feel, I had to go entirely by all his other movies and then also interviews/discussions he’d had about Mary Rose. (One comment he made in particular about the play set the foundation for the entire book for me; thus used as the book’s epigraph.)  As for Barrie, I could use his play – the settings, characters, premise — but wasn’t legally allowed to use any of his words. Which killed me at first, because he has some truly amazing lines I wanted to work in.

In the play, there’d be a couple pages of yadda-yadda and then POW, this single line that just floors you in the way that great playwrights can. I may have stolen one line, but will deny in court. By moving the story to modern times, a modern couple navigating today’s cultural shifts, and with Adaptive’s  blessings to play with plot as needed, I think we’ve done something quite new while keeping true to the original.

What made you decide to set part of the book from Mary Rose’s perspective?

She’s just a great character. Complex and ever-shifting, in all the best ways. She deserved to have a voice. To share what she’s going through, herself. In the play she’s really only ever seen through the eyes of all the other characters and almost too much of a mystery; a prop for the others to play off of. But, she’s so much more than that. Mary Rose went through – and is still going through – something terrible, and regardless of how others may see her, she’s on her own tortuous and dreadful journey.

What do you hope readers take away from this book?

That there’s beauty often in the darkest of places. That other people’s motivations aren’t so easily determined or truly understood. That the world is filled with magic. And monsters. But, mostly magic. 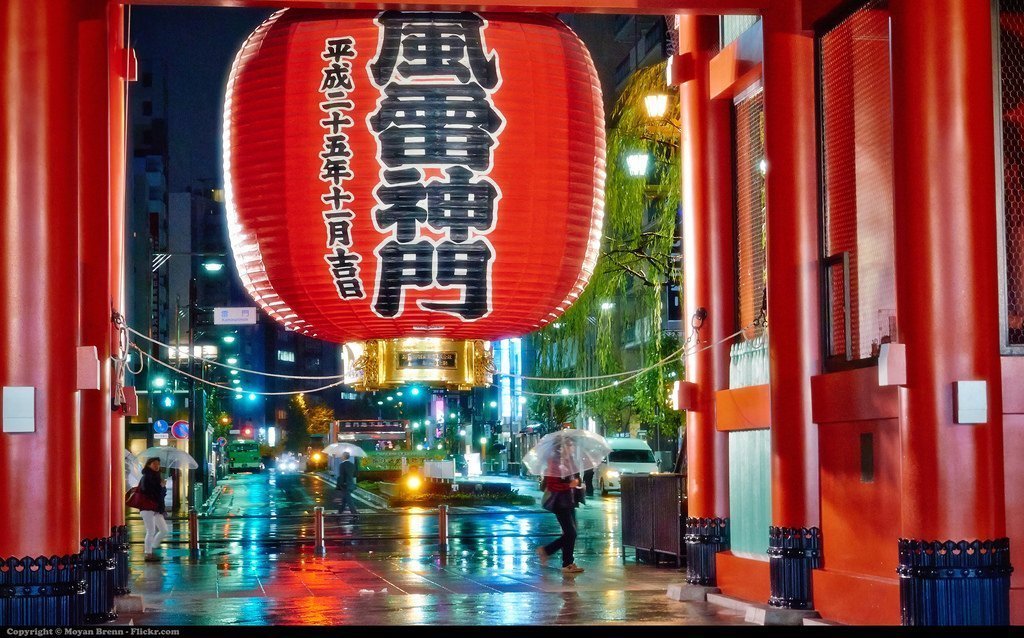