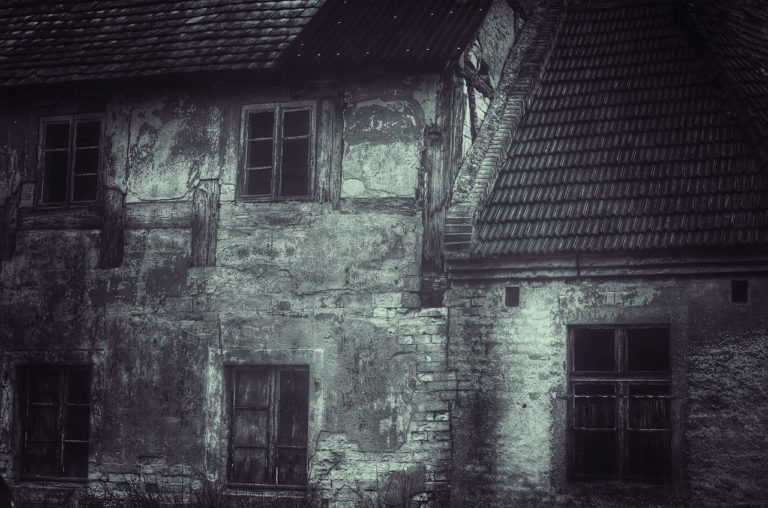 The 1959 gothic horror novel “The Haunting of Hill House” by Shirley Jackson, is perhaps the greatest haunted-house story ever written.

Stephen King, in his book Danse Macabre (1981), a non-fiction review of the horror genre, lists The Haunting of Hill House as one of the finest horror novels of the late 20th century and provides a lengthy review.

A finalist for the National Book Award, the book has been made into two feature films, a play and is the basis of a popular Netflix series. Jackson’s novel relies on terror rather than horror to elicit emotion in the reader, using complex relationships between the mysterious events in the house and the characters’ psyches.

Listed in a The New York Times poll in 2018 as “the scariest book of fiction” by participants, the novel is a must read for all the fans of horror and mystery genres.

The book is the story of four seekers who arrive at a notoriously unfriendly pile called Hill House: Dr. Montague, an occult scholar looking for solid evidence of a “haunting”; Theodora, his lighthearted assistant; Eleanor, a friendless, fragile young woman well acquainted with poltergeists; and Luke, the future heir of Hill House.

Hill House is a mansion in a location that is never specified but is between many hills, built by long-deceased Hugh Crain.

Dr. Montague hopes to find scientific evidence of the existence of the supernatural. He rents Hill House for a summer and invites as his guests several people whom he has chosen because of their past experience with paranormal events. Of these, only Eleanor and Theodora accept. Eleanor travels to the house, where she and Theodora will live in isolation with Montague and Luke.

Hill House has two caretakers, Mr. and Mrs. Dudley, who refuse to stay near the house at night. The blunt and single-minded Mrs. Dudley is a source of some comic relief. The four overnight visitors begin to form friendships as Dr. Montague explains the building’s history, which encompasses suicide and other violent deaths.

All four of the inhabitants begin to experience strange events while in the house, including unseen noises and ghosts roaming the halls at night, strange writing on the walls and other unexplained events.

Eleanor tends to experience phenomena to which the others are oblivious. At the same time, Eleanor may be losing touch with reality, and the narrative implies that at least some of what Eleanor witnesses may be products of her imagination.

Much of the supernatural phenomena that occur are described only vaguely, or else are partly hidden from the characters themselves.

Towards the end of the novel, it is becoming clear to the characters that the house is beginning to possess Eleanor. Fearing for her safety, Dr. Montague and Luke declare that she must leave. Eleanor, however, regards the house as her home and resists.

Dr. Montague and Luke force her into her car; she bids them farewell and drives off, but before leaving the property grounds she propels the car into a large oak tree, and it is assumed that she is killed.

In the short, final paragraph that follows, the reader is left uncertain whether Eleanor was simply an emotionally disturbed woman who committed suicide, or whether her death at Hill House has a supernatural significance.

The book has been adapted to film twice, in 1963 and again in 1999, both times under the title The Haunting. The 1963 version is a relatively faithful adaptation and received critical praise.

The 1999 version is considerably different from the novel and despite an all-star cast of Liam Neeson, Catherine Zeta-Jones, and Owen Wilson, was widely panned by critics.

This adaptation is an overt fantasy horror in which all the main characters are terrorized and two are killed by explicitly supernatural deaths. It was also parodied in Scary Movie 2 (2001).

In this version, the industrialist Hugh Crain financed the construction of Hill House in the 1860’s.  The house was a beautiful but forbidding mansion where Crain hoped to house a wife and children.

However, Crain died an unexplained death at Hill House, and ever since tales have circulated that the mansion is haunted by evil spirits. 130 years later, Dr. David Marrow (Liam Neeson), long fascinated by the Hill House legend, brings three people there for what he tells them will be a study in sleep disorders. The study, however, is interrupted after a series of strange accidents start to happen.

The book was first adapted for stage in 1964 by F. Andrew Leslie. In 2015, Anthony Neilson prepared a new stage adaptation for Sonia Friedman and Hammer for production at the Liverpool Playhouse.

The Netflix adaptation of the book is created by Mike Flanagan. It is loosely based on the 1959 novel and the first season consists of ten episodes. The series was released on October 12, 2018.

The first season starts in the summer of 1992. Hugh and Olivia Crain, along with their children Steven, Shirley, Theodora, Luke and Eleanor, temporarily move into Hill House while they renovate the mansion, then sell it at a profit and build their own house as designed by Olivia.

However, unexpected repairs necessitate the lengthening of their stay. At the same time, they begin to experience increasing paranormal phenomena that results in a tragic loss and the family fleeing from the house. Twenty-six years later, the Crain siblings and their estranged father reunite after tragedy strikes again, and they are all forced to confront how their time in Hill House had affected each of them.

The Haunting of Hill House received critical acclaim upon its release. On Rotten Tomatoes, the series has an approval rating of 92% based on 75 reviews, with an average rating of 8.39/10. 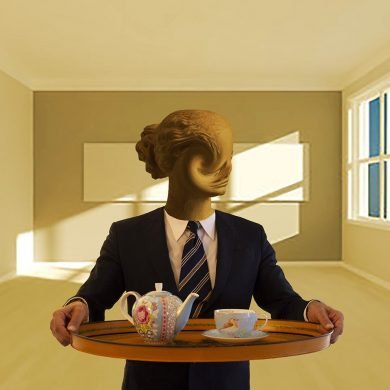 The Theater Of Silence: The Curious Art Of Paolo Iommelli