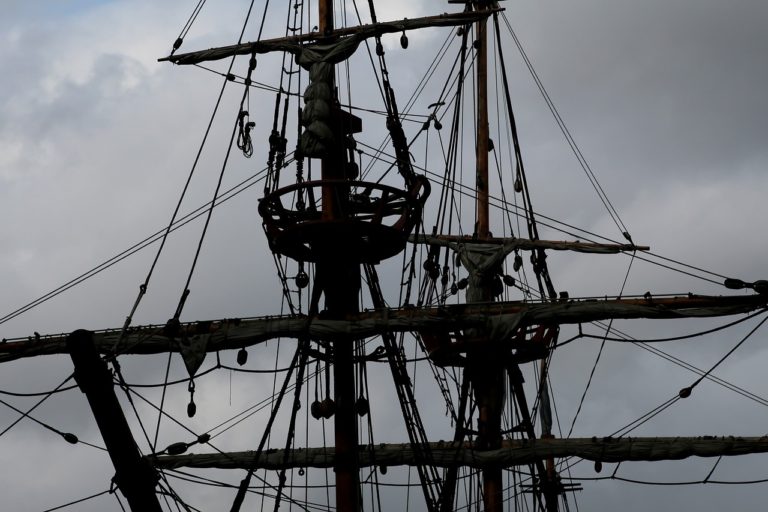 Review of “The Columbus Affair” By Steve Berry

and The Romanov Prophecy

published in 2003 and 2004. Berry had been writing since 1990, and it took him 12 years and 85 rejections (over five different editions) to finally sell a manuscript to Ballantine Books. Berry credits the nuns who taught him in Catholic school with instilling the discipline needed both to craft a novel and to find a publisher.

Today, Berry’s novels have earned spots on The New York Times, USA Today, Publishers Weekly, and BookSense bestseller lists. He has nearly 11 million books in print, which have been translated into 37 languages and sold in 50 countries. “The Columbus Affair” is his new novel.

Pulitzer Prize–winning investigative journalist Tom Sagan has written hard-hitting articles from hot spots around the world. But when a controversial report from a war-torn region is exposed as a fraud, his professional reputation crashes and burns. Now he lives in virtual exile—haunted by bad decisions and the shocking truth he can never prove: that his downfall was a deliberate act of sabotage by an unknown enemy. But before Sagan can end his torment with the squeeze of a trigger, fate intervenes in the form of an enigmatic stranger with a request that cannot be ignored.

Zachariah Simon has the look of a scholar, the soul of a scoundrel, and the zeal of a fanatic. He also has Tom Sagan’s estranged daughter at his mercy. Simon desperately wants something only Sagan can supply: the key to a 500-year-old mystery, a treasure with explosive political significance in the modern world. For both Simon and Sagan the stakes are high, the goal intensely personal, the consequences of opposing either man potentially catastrophic. On a perilous quest from Florida to Vienna to Prague and finally to the mountains of Jamaica, the two men square off in a dangerous game. Along the way, both of their lives will be altered—and everything we know about Christopher Columbus will change.

This book follows the similar pattern of Berry’s previous novels: A piece of historical fact is mixed with some elements of mystery and a lead character or a group, at the present time, are trying to find the secret behind a historical object or location. There are usually some evil characters involved who want to stop the hero from making progress.

If this sort of thriller is your cup of tea, or if you are a Berry’s loyal fan, then you will enjoy this book. It has all the elements in which you might like in a Da Vinci Code type of story: An exciting action-packed storyline, conspiracies, historical mysteries and interesting setting. Overall, this was a good read an we liked it.

Like Books By Steve Berry? Check out the following exciting titles. 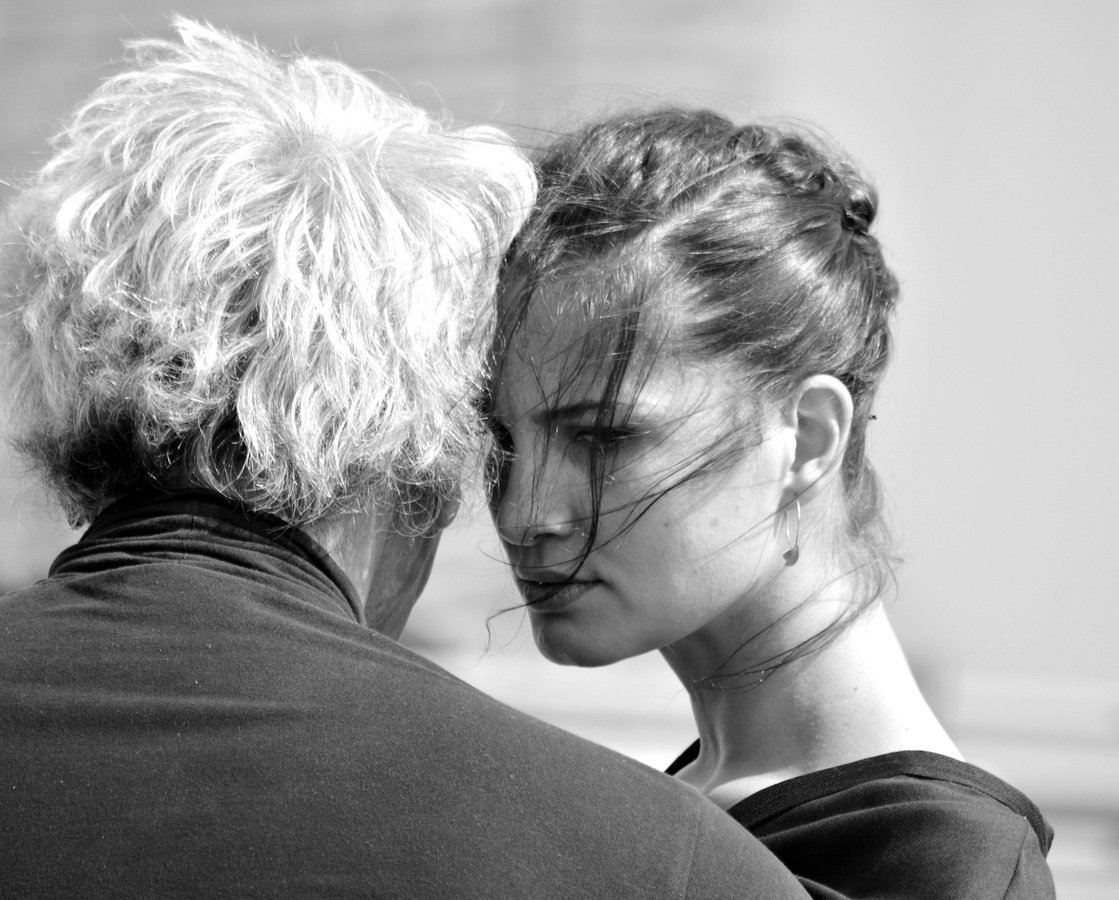