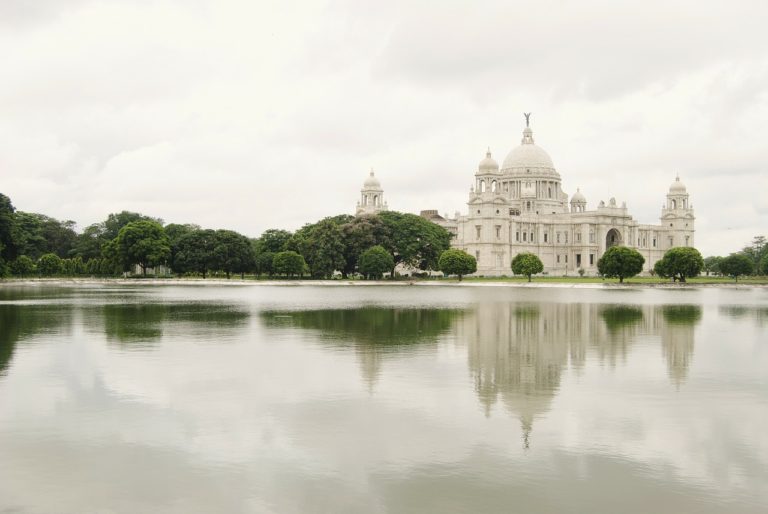 A Clever Indian Whodunit: A Rising Man By Abir Mukherjee

This is a phenomenal mystery set in the days of the British Raj that has garnered astonishing praise in England, including being both a London Times and Sunday Times “Crime Book of the Month.”

The story of this clever whodunit happens in Calcutta in 1919. Captain Sam Wyndham, former Scotland Yard detective, is a new arrival to Calcutta and desperate to have a fresh start after his experiences during the Great War. He has been recruited to head up a new post in the police force. He is immediately overwhelmed by the heady vibrancy of the tropical city, but with barely a moment to acclimatize or to deal with the ghosts that still haunt him, Wyndham is caught up in a murder investigation that threatens to destabilize a city already teetering on the brink of political insurgency.

The body of a senior official has been found in a filthy sewer, and a note left in his mouth warns the British to quit India, or else. Under tremendous pressure to solve the case before it erupts into increased violence on the streets, Wyndham and his two new colleagues—arrogant Inspector Digby and Sergeant Banerjee, one of the few Indians to be recruited into the new CID—embark on an investigation that will take them from the opulent mansions of wealthy British traders to the seedy opium dens of the city.

Mukherjee writes in a simple and straightforward language: As this is the debut work of the author, there are not many layers or parallel sub-plots within the novel. Having said that, the story is carefully constructed and it masterfully delivers a realistic portrayal of colonial Calcutta.

This book is a notable debut and a promising start for a long-running series.

Readers who are familiar with Indian history and culture will find many references to real events of norms of the past and that’s part of the appeal of the story. An example of this is the role social class and families play in this largely Hindu country. Overall, we highly recommend it to the readers of historical crime fiction. 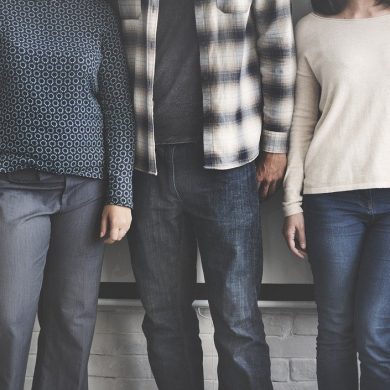 “The Liar’s Room” and “Hipster Death Rattle”: The Thrill of Familiarity