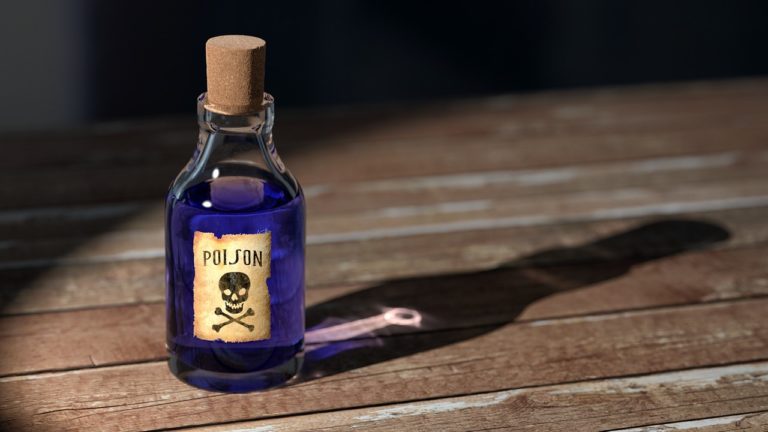 Strong Poison: A Lord Peter Wimsey Mystery by Dorothy L. Sayers is a great classic to revisit. The author was born in 1893.

She was one of the first women to be awarded a degree by Oxford University, and later she became a copywriter at an ad agency.

She is best known for her mysteries, a series of novels and short stories set between the First and Second World Wars that feature English aristocrat and amateur sleuth Lord Peter Wimsey, which remain popular to this day.

However, Sayers herself considered her translation of Dante’s Divine Comedy to be her best work. She is also known for her plays, literary criticism, and essays. She died in 1957.

Mystery novelist Harriet Vane knew all about poisons. And when her fiancé died in the manner prescribed in one of her books, a jury of her peers had a hangman’s noose in mind. However, Lord Peter Wimsey wants to prove her innocent and perhaps also make her his wife.

This is a fun mystery for the fans of classic Birtish mysteries of 1920s and 1930s. Dorothy L. Sayers has created a host of characters which are fun and a bit witty. The tone of the story is softer than Agatha Christie books. Therefore the reader remains interested to the end where Lord Wimsey reveals the identity of the real killer…a good read!

Like Books By Dorothy L. Sayers? Check out the following titles. 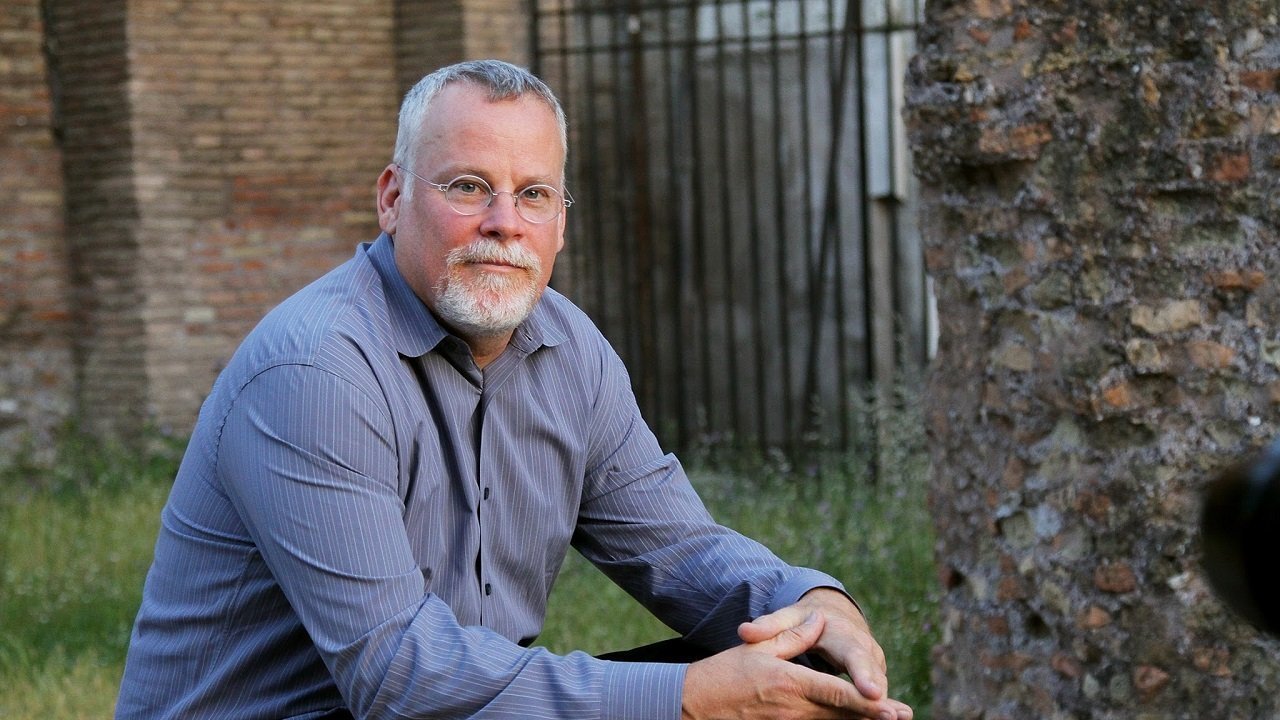