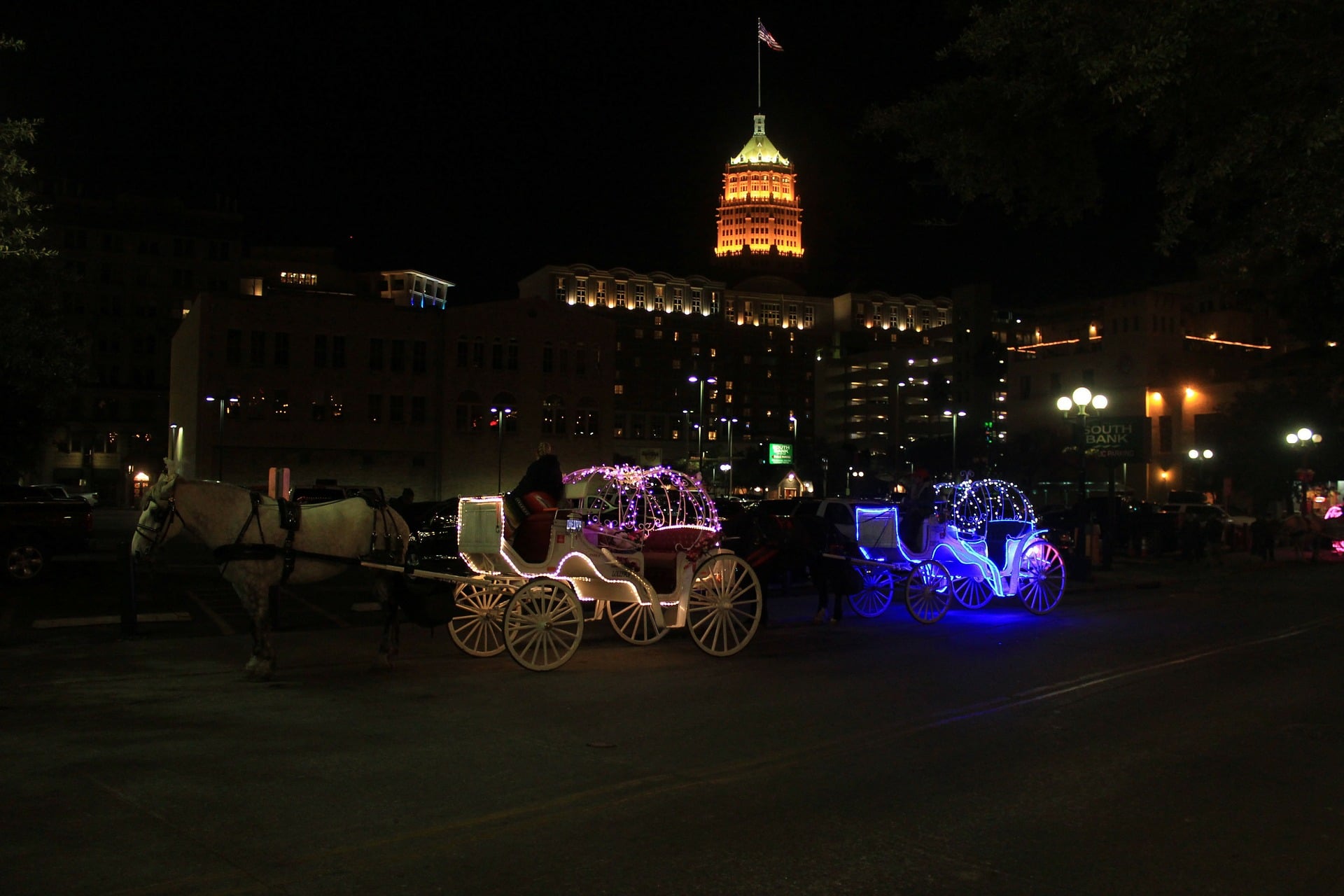 City Lights From the Upside Down: Literary Short Fiction By Alex Z. Salinas

Short fiction by Alex Z. Salinas, author of City Lights From the Upside Down, has appeared in Every Day Fiction, Zero Flash, 101 Words and Mystery Tribune (see Wrong Order and An Exercise In Futility). He lives in San Antonio, TX.

San Antonio, July 2010. Hell’s kitchen. Not a nice place for a white Mexican’t like me. For anybody with epidermis, really.

Walking into work, I remember thinking, I’ll be in Boston this time next year sipping hot chocolate.

Dragging my feet through the glass door with a huge blue “N” embossed on it, I remember thinking, When the fuck’re you gonna actually apply to grad school?

Cora, my insurance training buddy for three months—beautiful Cora, her heart-shaped face I won’t soon forget—smiled at me as I passed her in the breakroom. She too was 21 but was three years behind in college—she’d had a kid. Baby-daddy problems, in other words.

In those days I worked in a call center because, because…

Look. How could I know then just how badly my private loans would rip my ass up later on? Absorbed in the present, at the time, it was as if the future awaited me like a salaried paycheck. My name ink-dried and saved in the servers.

The things they never tell you: the berserk nature of thoughts that’ll flit across your mind in a stuffed cubicle; the brain-fry of buzzing fluorescent office lights; the rigid impracticality of Payless dress shoes bending your aching arches; the advent of Murphy’s Law and the foibles of fallible insurance policies. Me, I kept busy, chewed my fingernails to bloody stubs. Lived in the present and such.

The things they never tell you: the berserk nature of thoughts that’ll flit across your mind in a stuffed cubicle…

“When’re you off today?” whispered Enrique, who I could hear but not see. We were siloed, him and I, by a gray wall divider—two softcore cell inmates.

“Hey,” I said, “wanna grab some lunch today? There’s that little mom-and-pop Thai joint down the road. To be honest, I’m sick and tired of Wendy’s.”

We never did go out to lunch, Enrique and me. I recall his spectacled face, large and folded, caramel like desert sand. I could be mixing him up with someone else. That’s very possible. It’s getting harder and harder to tell.

In addition to my fingers, I constantly chewed Big Red gum. I’d always been hyper-aware of my breath, even when talking to client-strangers on the phone. Remember, this was before I began to regularly floss. There existed, somewhere, a company policy about not chewing gum while on the job. However, when young, brash, and a self-proclaimed Marxist as I was—in my daydreams, at least—the rules slide off you like rain.

Speaking of torrential storms, one day I got soaked on my walk into work. I was a 21-year-old guy, therefore had found it useless to own my own umbrella. No umbrella and schooled in insurance—there’s a first-rate joke there I’ll write down someday. I left home before long, didn’t wait to catch cold from the downstream blast of air-conditioning directly above my desk, didn’t alert my supervisor.

“No more funny business,” he warned me the next day. It was only because he’d known my older cousin in high school—they’d played varsity basketball together—that he didn’t fire me on the spot.

I nodded and he nodded back; we fist-bumped. He must’ve really believed he was doing me a solid. “Funny business.” Who did he think I was, Kermit the Frog?

If you want to force your discovery of poetry—and I mean in an exceptionally exceptional way—follow after me: answer the endless phone calls, lose track of them even if The Man doesn’t, even if just for a short while. If you’re interested, I’ll send you the link to apply, though it’s been over a decade since I’ve set foot inside that old brick building. I know I’ll never do so again.

I should mention now that I took Cora out on two dates—both times to Mi Tierra on a Friday evening after work—after which the second date we mutually decided, without using our words, that things weren’t going to work out between us. That’s how I remember it, at least. It’s very likely it shook out that way. It’s getting harder and harder to tell.

One day while in the office, the sour aftertaste of mustard and dill pickle relish haunting my tongue, I took a call and assisted a lienholder. Exactly as written, easy as pie. To memory, it’s the smoothest call I’ve ever been paid to answer. At the end of our brief transaction, the lienholder expressed satisfaction at my “superb” customer service. I replied to him, “Happy Fourth of July!” After which I immediately realized my embarrassing mistake, then said, “Happy fifth of July!”

Enrique laughed so loud our gray wall divider juddered, knocking down the only adornment I’d tacked up on my side—a polaroid of our soon-to-be deceased family Golden Retriever, Attaboy—which landed in my trash bin.

“Happy fifth of July,” Enrique repeated, “man, that’s some original shit right there. Where do you come up with this material?”

“I got it from my momma,” I replied stoically, thinking of the song by will.i.am.

“Happy fifth of July,” Enrique repeated, “man, that’s some original shit right there. Where do you come up with this material?”

Enrique informed me he’d worked in insurance for eight years.

“Eight years sure is a long-ass time,” was all I managed to say back to him before I hopped on another call.

I should also mention that that summer, which launched the beginning of a two-year citywide drought, that for maybe two or three weeks a bright light not-quite star and not-quite angel followed me home at night.

Wherever I’d fixed my gaze, so too there it was. I made the error of mentioning it to Cora on our second-and-last rendezvous and, judging from the expression in her swollen downturned eyes, I knew she believed me to be another magical thinker. A man of myth and fiction, too untethered from her gritty realm of baby-daddies. I asked to see another photo of her daughter; she said her phone had died.

It was only later, much later, when I immortalized that unforgettable alien presence in a poetry collection I had published last year, my first book, titled, City Lights From The Upside Down. My publisher in Los Angeles had recommended I consider “Downside Up” instead of “Upside Down,” pointing out that some readers, especially younger ones, may anticipate a connection to the hit Netflix show, Stranger Things.

I wrote him back in an email: “I’ve never watched the show. Plus, City Lights From the Downside Up would imply normal field vision—nothing too extraordinary, no? Although,” I’d concluded in mock humility, “I’m not at all suggesting my book will be extraordinary.” To date, I’ve sold 199 copies, performed five readings at used bookstores and public library basements—but really, who’s counting? 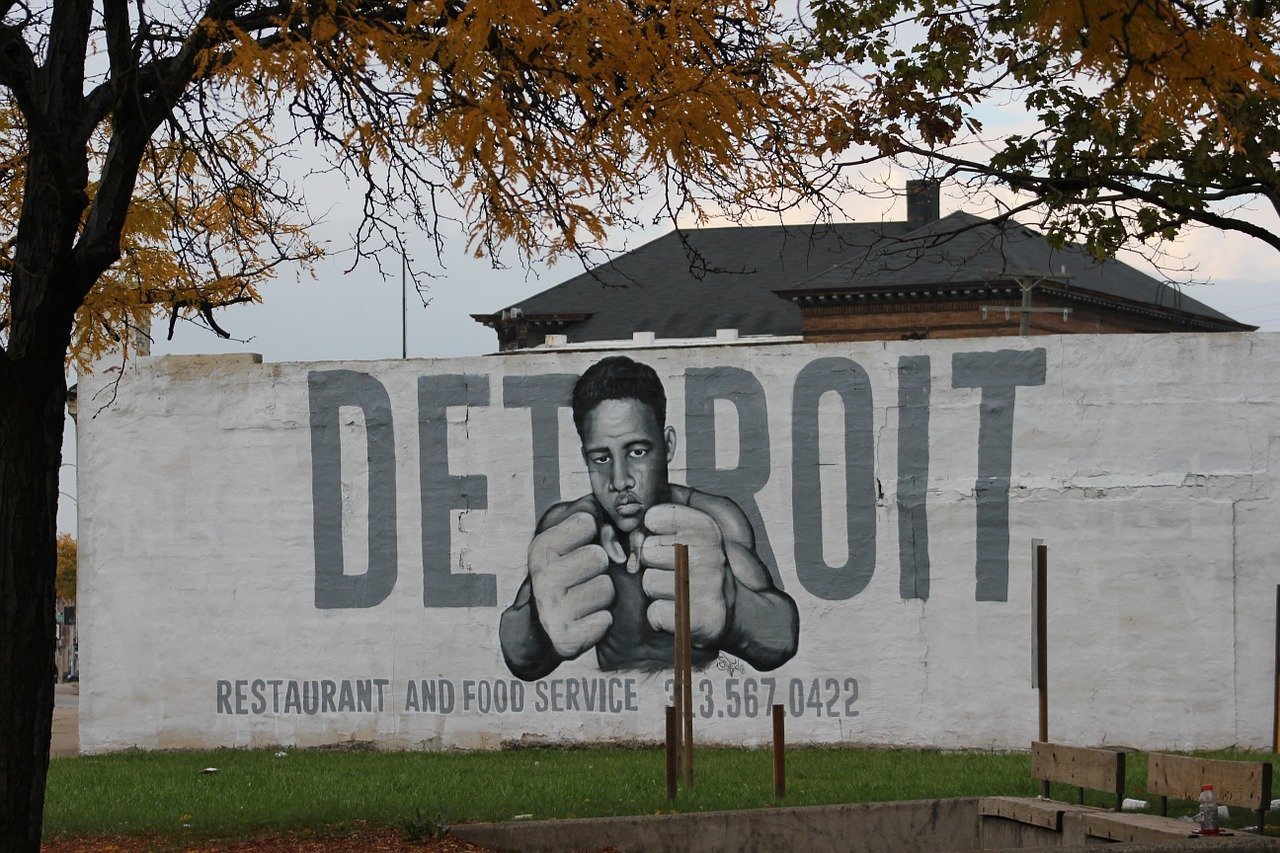