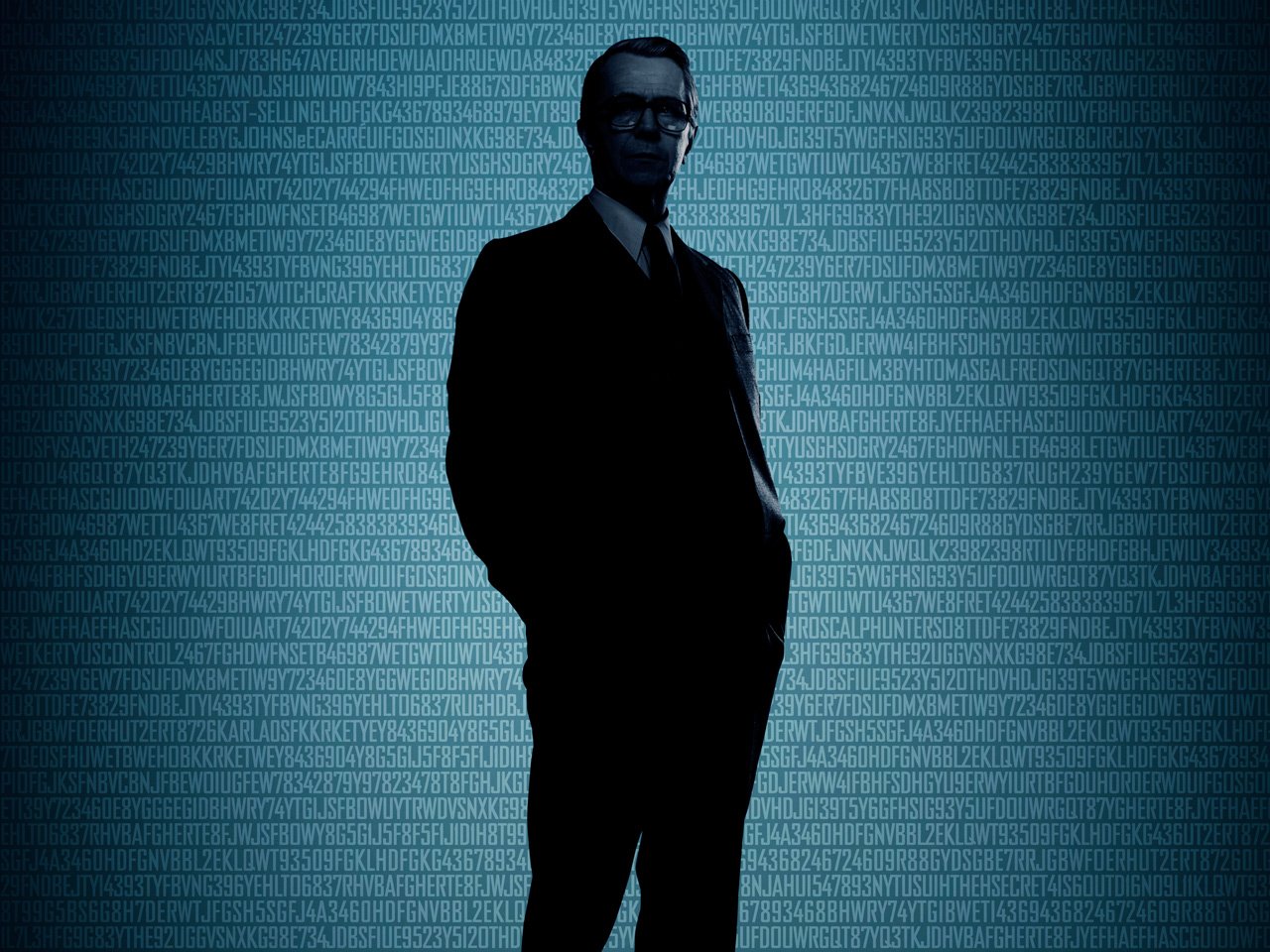 A chilling terrorism thriller: “Weapon of Vengeance” By Mukul Deva

Mukul Deva, an expert in international terrorism and first-hand combat, has a new book out: Weapon of Vengeance

is the first book in a trilogy following Ruby Gill, a British agent, and her family. If you like spy and terrorism novels, check this out.

Ruby Gill is a rogue MI6 agent, the daughter of an Indian father and Palestinian mother. Her mission is to destroy a Palestinian-Israeli peace summit in New Delhi. Ruby’s father, whom she has not seen since age three, is now head of India’s anti-terrorist police.

When the two first meet, Ravinder Gill believes his long-lost daughter has come for a reunion . . . but as time goes by, he begins to suspect that she is the terrorist he’s searching for.

With a background in intelligence, author’s book benefits from high authenticity. We also liked the character development in the novel: A great spy story with cinematic episodes. Recommended!

Brief Bio: Mukul Deva served as an infantry officer in the Indian Army for sixteen years, and for over a decade, was involved in active combat and counterterrorism operations in India and abroad. He is a recognized expert on terrorism, especially the menace of Islamic fundamentalism.

After retiring from the army, Deva established a security company that helps protect private organizations and individual in sixty Indian cities. Weapon of Vengeance is the first book in the Ravinder Gill trilogy.