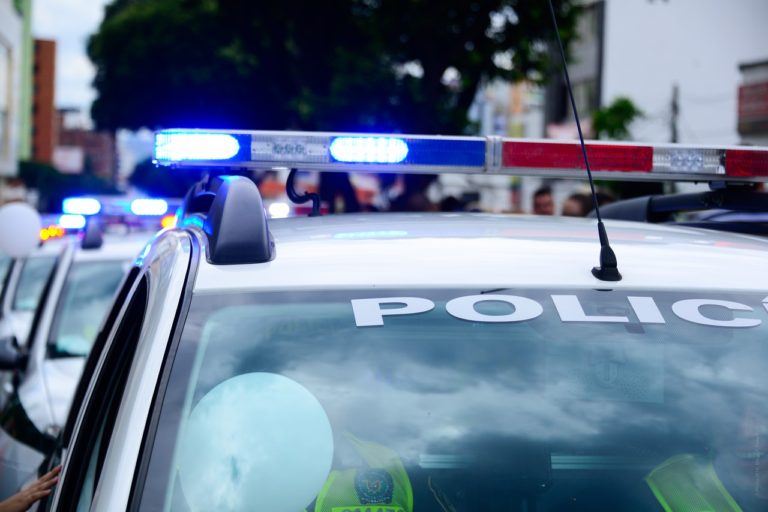 Andrew Gross, author of 15 Seconds, is certainly one of the masters in the thriller space: His books, both from the time he was writing with James Patterson and also in his solo career have always been fascinating to read…15 Seconds

is one his latest books which was recently published by William Morrow and we could not wait to review it.

Henry Steadman didn’t know what was about to hit him when he pulled up to a red light. A successful Florida plastic surgeon, he is in town to deliver a keynote address at a conference when suddenly his life becomes an unrelenting chase to stay alive.

Stopped by the police for a minor traffic violation, the situation escalates and he is pulled from his vehicle, handcuffed and told he is under arrest. Several other police cars arrive and the questioning turns scary, but just as Henry is released and about to move on, a blue sedan pulls up and the officer is suddenly killed. As the car speeds away, there is only one suspect left behind–Henry. In that moment, his idyllic life becomes a free fall into hell as he becomes the target of a police manhunt, as well as being pursued by a cunning, unnamed perpetrator bent on some kind of vengeance.

When Henry turns to a close friend for help, and he, too, ends up dead, Henry realizes he’s being elaborately framed. But in a chilling twist, the stakes grow even darker, and he is unable to go to the police to clear his name, without bringing on dire and deadly consequences.

With breakneck pacing and nonstop action, 15 Seconds shows what can happen when even the best life is turned upside down in an instant. It is also the story of an innocent man, framed for murder, who has to save the person he loves the most, all while being drawn closer and closer to an inevitable face-to-face standoff with a man determined to destroy his life.

This is a great read…Thrillers are typically written to hook you right out of the box and then move on into the story at a frenetic pace. Gross does a great job in achieving this goal: His story is written in a James Patterson style (short chapters each 2-4 pages) and the focus is much more on the plot than the characters…Ideally, an author develops his/her characters deeply enough that the reader relates to them. Although this doesn’t quite happen with 15 Seconds, the book is still a chilling page-turner.