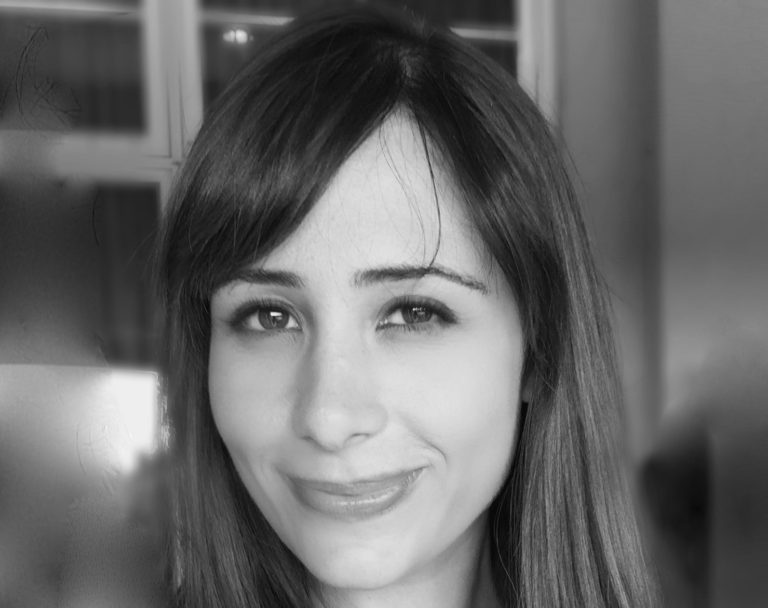 Catherine Holahan On “The Widower’s Wife”

When it comes to thriller writing, award-winning journalist and former television producer Catherine Holahan has a rare talent: Crafting stories which keep you reading all night. Her latest work The Widower’s Wife

follows an investigation after a pregnant wife goes missing on a cruise ship. The title received rave reviews from Publisher’s Weekly, Kirkus Reviews and critics calling it  “ingenious and engrossing.”

Our conversation with the author on this recent novel, inspirations and her work in progress is as follows:

My creative energy is heightened by my own anxieties. I wrote The Widower’s Wife after my husband and I purchased our first house. As I thought about that monthly mortgage bill, I began worrying about what we would do if there was another “Great Recession” and my spouse lost his job. Jokingly, I told my husband, “well there’s always my life insurance policy…” The story was born.

I also did this with my debut novel, Dark Turns. At the time, I was pregnant with my first child and concerned about my looming responsibilities as a parent. How would I make sure to raise a responsible, ethnical human being? How would I bring someone into the world who would be successful but also possess qualities that tend not to be compensated financially, such as empathy? I wrote a story about teenagers who are rewarded for their achievements, both academic and artistic, while their ethical failings are overlooked—often in proportion to how “successful” they are. It doesn’t end well for the teenagers or the adults who enable them.

I know some authors who start a book and, twenty days later, they have a finished product, ready to be published. That’s not me, though I do think I write relatively fast. Penning the first draft took about three months. After that, I went back and forth with my editor for another year, improving the character arcs and tightening the plot. The published version is probably the third draft.

As a former journalist, I believe in improvement through editing. When I worked for BusinessWeek or The Record or The Boston Globe, first drafts never made the first edition. They didn’t even make the online editions.

I adore the twisted psyches of Gillian Flynn’s characters (I’ve read all her books) and the way Ruth Ware uses setting to add to the tension. I love how Stephen King invents these outlandish scenarios and then, through sheer force of his writing and characterization, makes them as believable as the sights in my own backyard. Karin Slaughter writes some of the most human people I’ve read and plunges them into brutal scenes, making my heart want to explode. Dennis Lehane’s puzzles are so well crafted that as soon as I’m done with one of his books I tend to go back through with a highlighter to see all the blatant clues that I missed.

Though not an influence for my last book, because it came out at the same time, Emma Cline’s The Girls

was beautifully written. The way she describes the protagonist’s inner thoughts and her turns of phrase wowed me. I think there are many great psychological suspense writers right now, Cline being one. B.A. Paris and Shari Lapena are two others whom I admire.

My new thriller, Lies She Told

, will be published by Crooked Lane Books in September of this year. (2017) It’s a twisted, psychological suspense tale and I’m pretty proud of it. I think it’s my best work yet. The story centers on a writer who sees clues about a missing man in her work. Read into it what you will. Stay tuned!