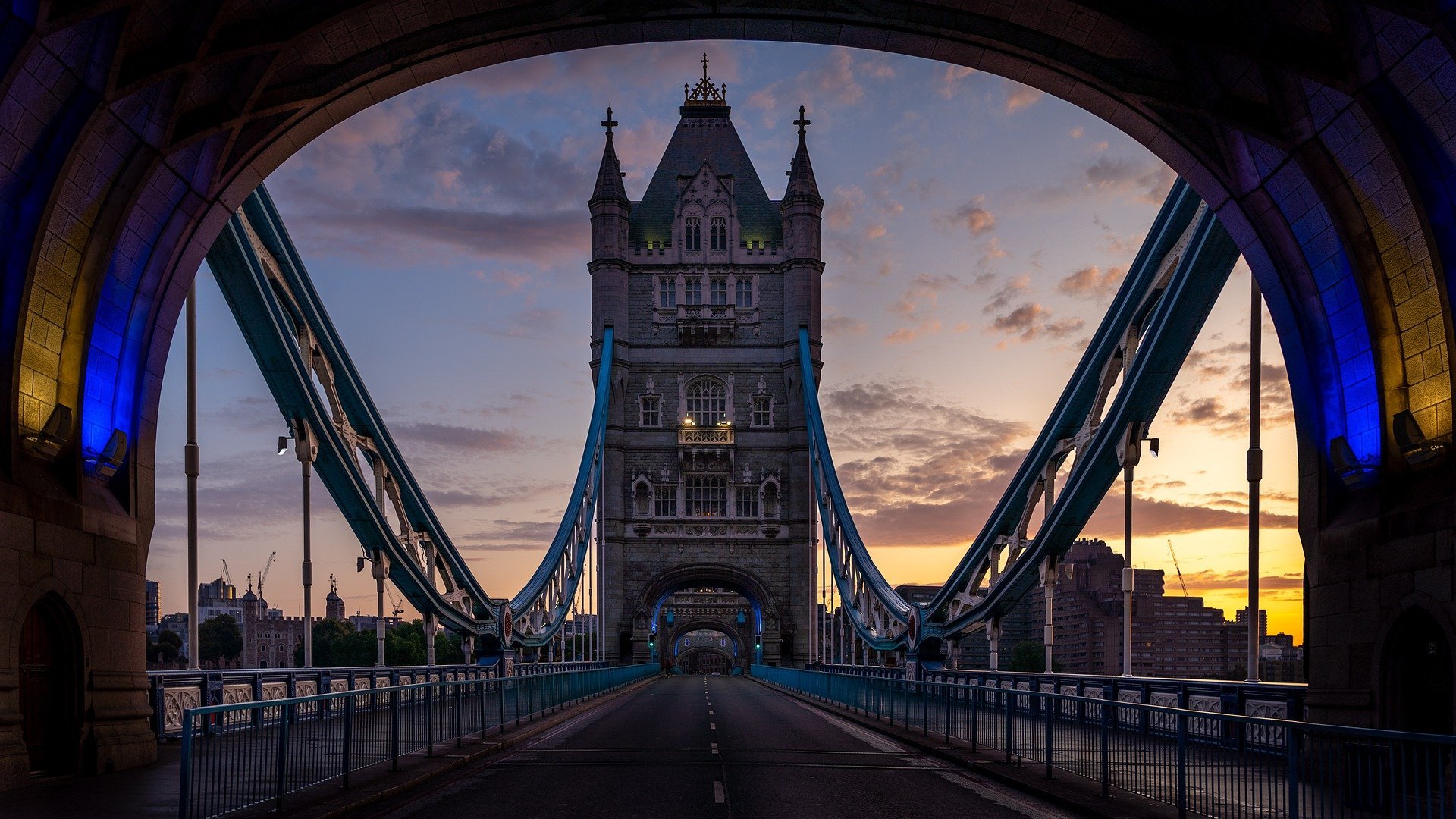 Capital Crime, London’s new crime and thriller festival kicked off today at the Grand Connaught Rooms in Lond, U.K. and will continue till September 28, 2019.

Just over a year ago, thriller writer Adam Hamdy and literary agent David Headley took a cab from New York City to JFK: Capital Crime was born during their conversation on that cab ride.

New authors have the opportunity to upload the first three chapters of their unpublished crime or thriller novel to the festival system and Capital Crime attendees will be able to read entries and vote for their favorite.

For 2019, the ten entrants who get the most votes will be announced at Capital Crime’s opening night cocktail party on Thursday 26th September to the readers, agents and publishers in attendance.

For more information on Capital Crime festival and its events schedule, see here.