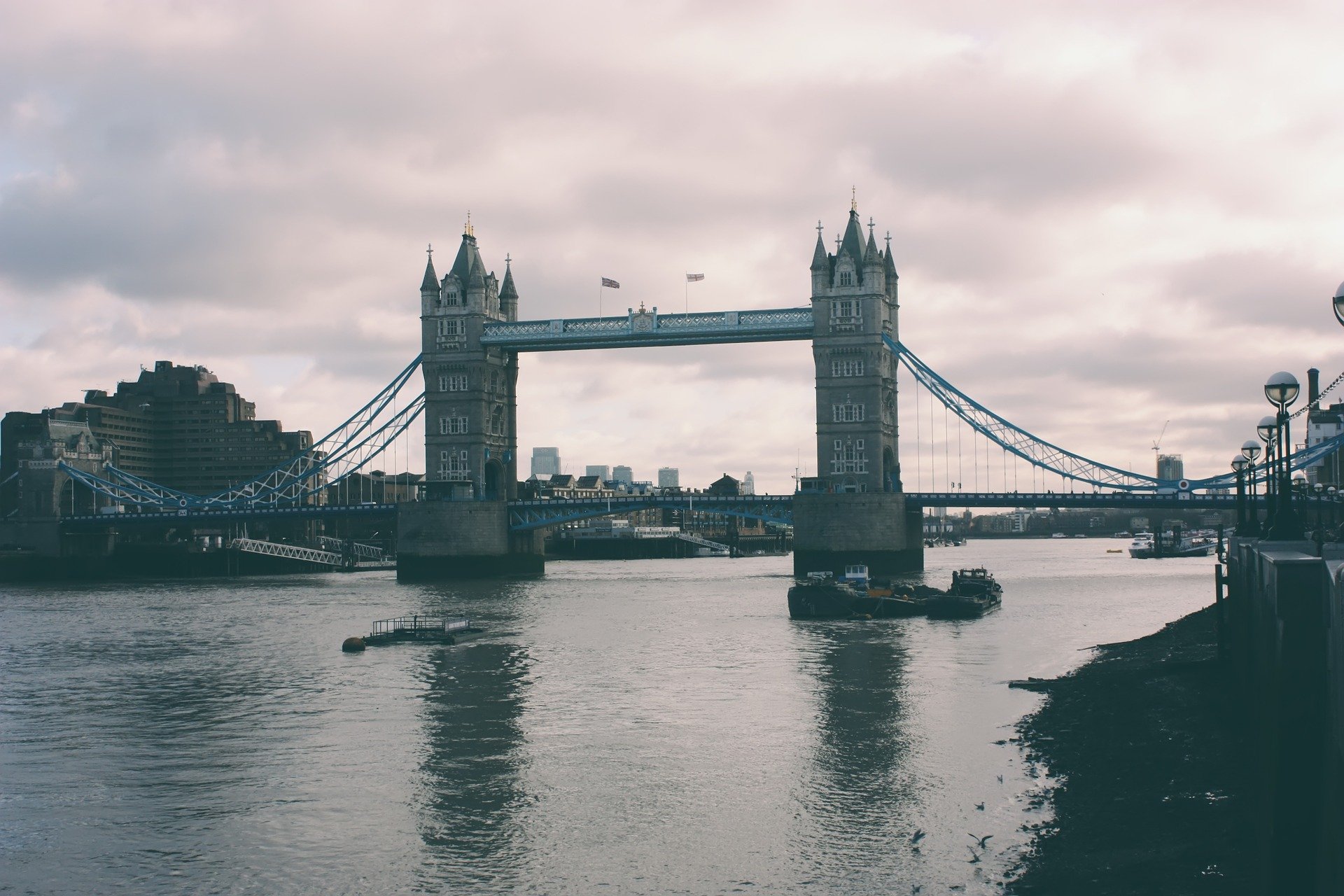 There is a compelling question at the heart of Murder By The Book, the new book by Claire Harman: Can a novel kill?

This vivid, captivating work of nonfiction blends a thrilling true-crime story with an illuminating account of the rise of the novel form, and the debate over the prevalence and glamorization of violence in popular fiction.

In May 1840, Lord William Russell, well known in London’s highest social circles, was found brutally murdered, his throat cut so deeply that he was nearly decapitated. Police suspected Russell’s valet, Courvoisier, of committing the heinous act, but evidence was weak…that is, until police discovered a missing clue in the unlikeliest of places: the novel Courvoisier had been reading at the time of the murder.

In the years prior, new printing methods had democratized reading. Books were cheap, abundant, and easily-accessible. Suddenly, everyone was reading, and the best-selling titles of all were the most sensational crime stories. So popular – and divisive – were these violent stories that even Charles Dickens, William Thackeray, and Queen Victoria publicly weighed in on their popularity.

These books were the talk of the town, and they were about to reach new heights of influence. When Lord Williams’s murderer finally confessed his guilt, he would cite a crime novel as inspiring his gruesome real-world act.

Murder By The Books is a lucid and well-crafted account of not just a crime.

Murder By The Books is a lucid and well-crafted account of not just a crime. It shows how criminal aspects of life are inter-connected and at times informed by cultural and social hypes.

Herman’s well-paced narrative keeps the reader entertained all the way to the end and is highly informative. Fans of crime fiction and true crime will both enjoy this stellar piece of non-fiction.