Sweden’s bestselling crime writer Camilla Läckberg has turned her attention into creating a new TV series titled Hammarvik, which can be characterized as as a Nordic version of Desperate Housewives with a serial killer on the loose.

“Hammarvik” is the an original production from Nordic Entertainment Group (NENT Group), the Nordic region’s leading streaming company. The 16-part series blends crime drama and soap opera, and will premiere exclusively on NENT Group’s Viaplay streaming service across the Nordic region in late 2020.

Set in the small community of Hammarvik, the series follows police officer Johanna who returns to her home town for her mother’s funeral, whereupon she is confronted by old memories, conflicts and relationships.

Born in 1974, Camilla Läckberg graduated from Gothenburg University of Economics, before moving to Stockholm where she worked for a few years as an economist. However, a course in creative writing triggered a drastic change of career.

Her first six novels all became Swedish No. 1 bestsellers. She lives in a suburb of Stockholm. As of the early-2010s, her work has been translated into at least 40 languages in 60 countries. Her first novel and one her most well-known books is titled The Ice Princess. 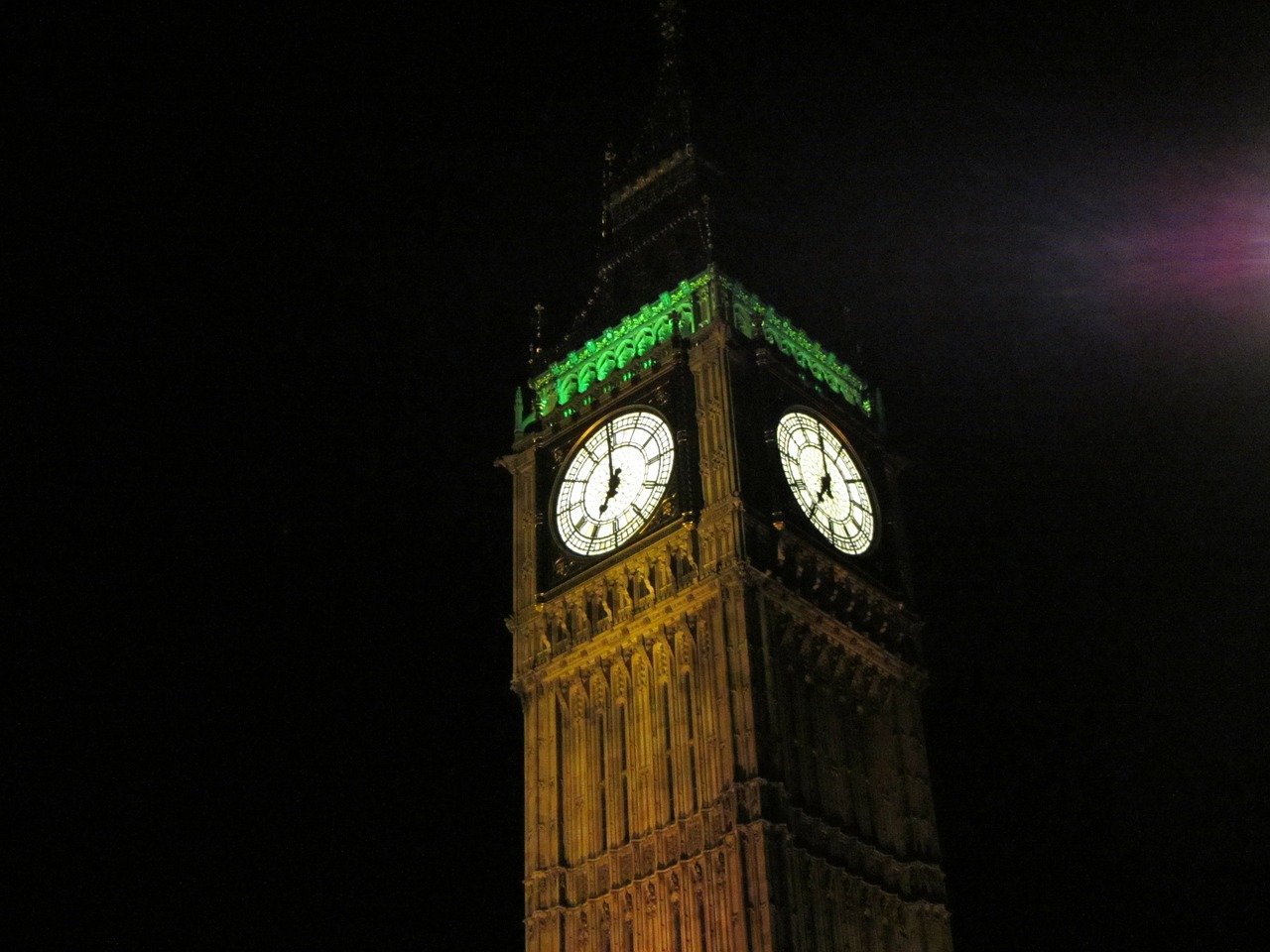