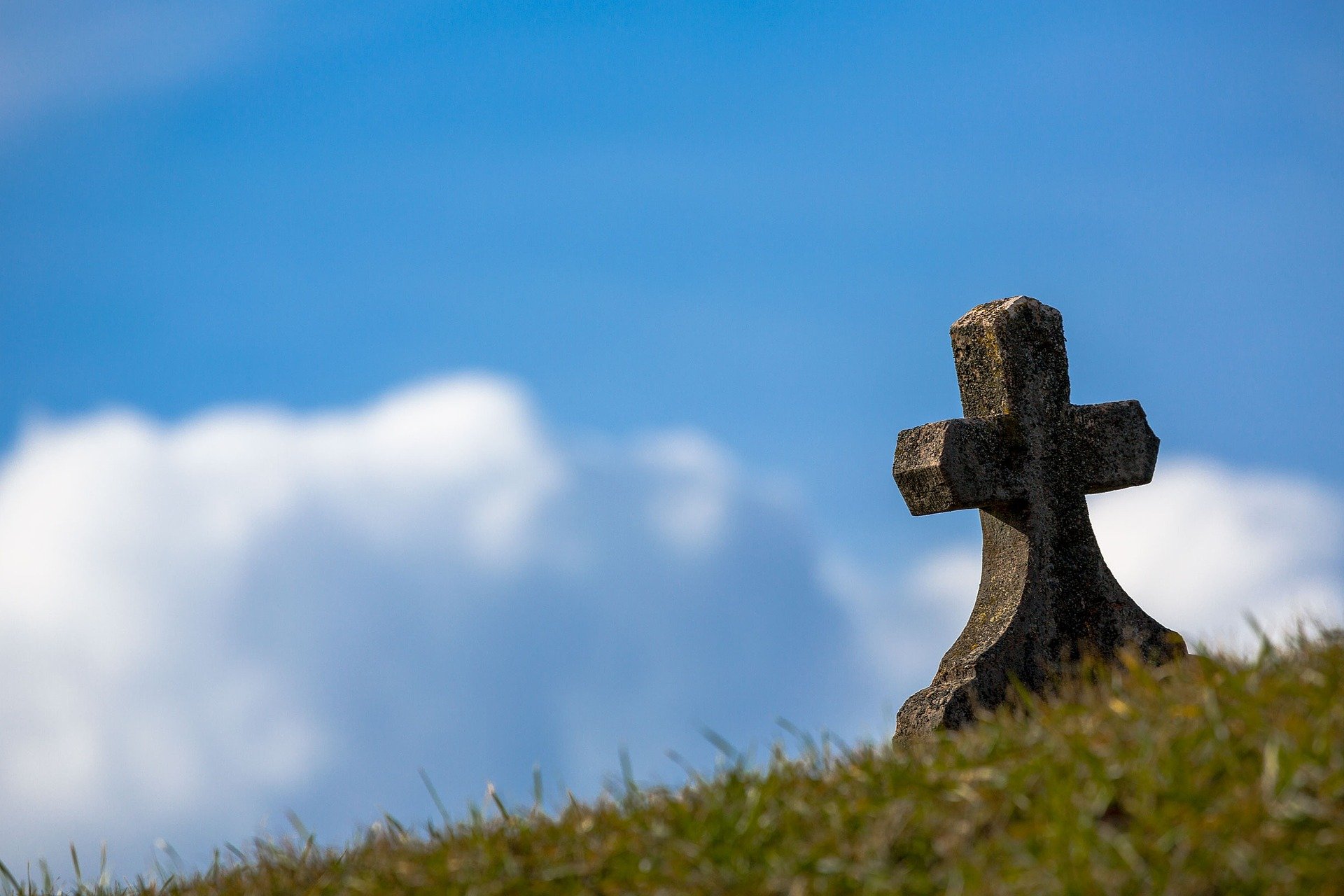 Call No Man Happy Until He Is Dead, But Only Lucky By R.R. Shepard

R.R. Shepard has published fiction in Storidigm, Wussy Mag, and the Zodiac Review, poetry in the Cobalt Review and CC&D, translations in Babel, Op-Eds in The Daily Camera, and have been interviewed by The New York Times, Westword, and The Daily Camera.

What got to me is how people act like something’s finished when nothing ever is. I studied classical philosophy for two years in bumfuck white-field-land before I looked a newspaper dead in the eye and saw rape famine genocide corruption and saw it all different. I was twenty-one. I wore white V-necks and Levis seven days a week, a Carhartt in the winter.

I lived in a single room with a bathtub in the middle. Mostly I couldn’t be fucked to walk down the hall to the toilet for a piss. A drain’s a drain. Shit like that drives me nuts: who decided that our humanity depends on pissing down the right drain? Get the shape of the porcelain right, son, civilization’s on the line.

I started thinking about civilization as one big sweater with a loose end dangling in front of my nose. Meow. Cats started visiting too. There were whispers in the pipes. I picked up the phone to call my Momma, but there wasn’t a number.

She reported me and started fucking our history professor. He still believed in justice. He thought the Romans had nailed it. Brutus visited at night. Sometimes he brought Hecuba. They described the boundary between revenge and justice as porous. The college was gentle. Academic suspension, they called it.

She reported me and started fucking our history professor.

I ran into her and the professor a month later, stared into their gaping mugs of joe, and said, “Ever think about how the Romans did all the conquering without a fucking whiff of coffee?”

She reeked of her own cunt, the way women do when a guy’s been down there all morning. It was windy as hell. It’s the moving bits I remember best. Wind’s in flux. I always did prefer the Pre-Socratics. I considered spray-painting her garage: can’t step into the same cunt twice.

Joey Cavangah was found down the embankment off I80. He died from blunt force to the back of the head. Wound opened up the way dirt around the nozzle of a hose does after it’s been turned on, how it kind of fills up before it bubbles over, surface tension breaking. Joey was a pretty regular guy: worked at the mill, single, child support to a baby Momma in Oklahoma.

A few parking tickets, a DUI and everyone knew he probably raped his high school girlfriend, but the system spat that one out. Brutus & Co lounged in the bathtub and said, “Justice’s goal is life, but it begins with death.” Joey was bludgeoned and wrapped in a Walmart purple fleece. Cops couldn’t figure it.

Newspapers loved it. Locals cared and then they didn’t, soon as their tummies stopped blushing at the thought. Cops found the girl he maybe-raped in Des Moines, happily married, and because every single fucking person on earth is on their own little track of right and wrong, the cops weren’t too pleased that life worked out for her.

It would have been easier if that night broke her and she hung around wounded and pissed for twenty odd years, suspended in some sort of amniotic revenge fluid. Cops had to do overtime, lost sleep, missed their kids’ baseball games.

Newspapers loved it. Locals cared and then they didn’t, soon as their tummies stopped blushing at the thought.

Their marriages jittered at the seams. By the end of it, they resented Joey. Brutus and I got a real kick out of that: Justice and Liberty for All ought to have an asterisk that reads until it becomes a nuisance for others.

You want to skewer the pink underbelly of the system, you act on motives evolved beyond the current cultural psyche. The justice system is a bitch to whys. It doesn’t look for a person, it looks for a motive, like we are all just motive-ghosts bopping around, and some can repress their simple, true nature, and some can’t.

Sometimes I imagine motives like masses at a border-wall when the sea levels are high and all of us way-too-fucking-many-people are scrabbling for higher land. They slide the pills through a flap in a tiny plastic cup on a beige tray but I flush them. They act like their rightness is stable. They’re morons.

I could have said a maybe-rape is essentially an always-rape, and that justice as a living breathing thing would round up.

That would categorize me as a vigilante. Second to whys, the justice system has a hard on for categories, but I beat them, they don’t have one for me, they didn’t have a single thing to say when I rolled up to the station and told them that humans are scum, that we say we love a person and then we fuck someone else but everyone does it so its universal so what does it matter whose punished when, what we’ve gotta do is get justice’s heart-rate up again.

It’s Aeschylus re-written. It’s Clytemnestra taking it out on some other two-timer, or Orestes killing a different murderer. It’s adjacent justice. The gods wouldn’t have had to put their foot in it.

She came to the trial with the professor, all dolled up. The bitch wanted to be causal, and look good doing it. She cried. I hadn’t been prepared for that, that was a squirmy, electric thing in me, but it’s okay now. I’ve done my part. The walls here seem stable enough and they touch at nice right angles and the voices like it here there’s enough room for all of us, Brutus especially, who prefers the dark. 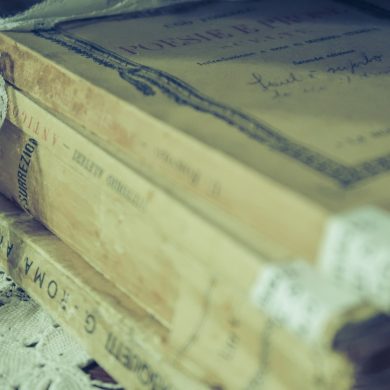