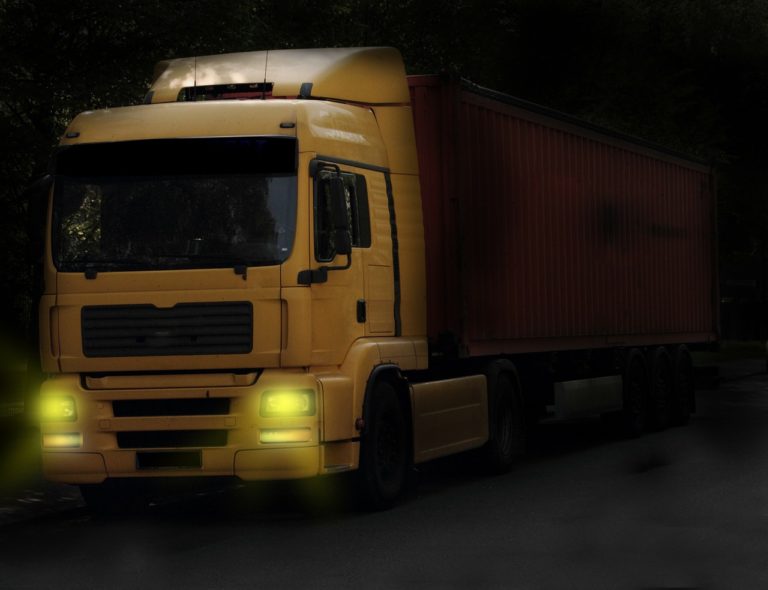 The new serial killer novel by C. J. Box titled “Paradise Valley” is one of those non-sense stories which can serve as an entertaining summer read and at the same time provide a deep enough plot for the sophisticated readers.

At the center of this new book, we find a strong heroine named Cassie Dewell. For three years, Cassie has been on a hunt for a serial killer known as the Lizard King whose hunting grounds are the highways and truck stops where runaways and prostitutes are most likely to vanish. Cassie almost caught him once.

The name Lizard King, as a side note, comes from the fact that the killer has a preference for killing truck-stop prostitutes who are also called lizard.

Working for the Bakken County, North Dakota sheriff’s department, Cassie has set what she believes is the perfect trap and she has lured him and his truck to a depot. But the plan goes horribly wrong, and the blame falls on Cassie. Disgraced, she loses her job and investigation into her role is put into motion.

At the same time, Kyle Westergaard, a troubled kid whom Cassie has taken under her wing, has disappeared after telling people that he’s going off on a long-planned adventure. Kyle’s grandmother begs Cassie to find him and, with nothing else to do, Cassie agrees—all the while hunting the truck driver.

Now Cassie is a lone wolf. And in the same way that two streams converge into a river, Kyle’s disappearance may have a more sinister meaning than anyone realizes. With no allies, no support, and only her own wits to rely on, Cassie must take down a killer who is as ruthless as he is cunning. But can she do it alone, without losing her own humanity or her own life?

C. J. Box is always a favorite when it comes to fast-paced no-nonsense thrillers.

Any reader picking up this novel will soon realize that this a very efficiently written realistic book. And by using the term “efficient”, we mean that the author has not thrown many historical and additional details in the plot and has stuck with only enough information to move the story forward.

As a result, the book reads very fast and the reader is not sidetracked. Box is clear and focused in his writing as always and his characters are nicely rounded and believable. Overall, a great read for fans of serial killer stories.

Like Books By C. J. Box? Check out the following titles.