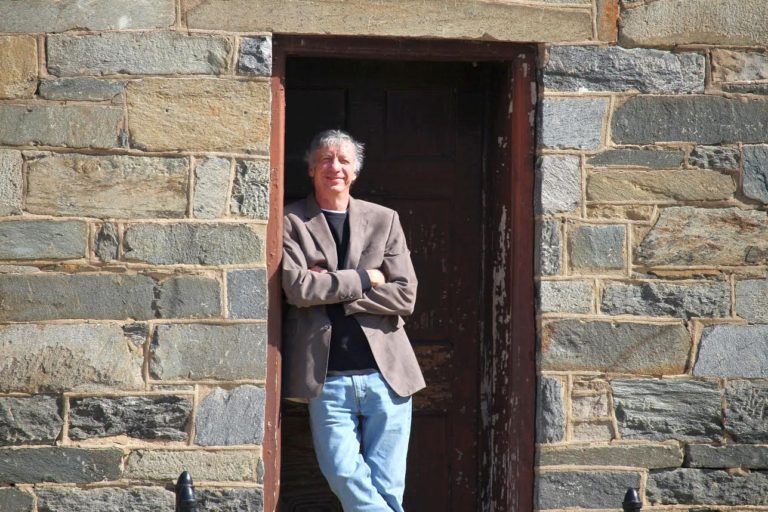 As a Washington insider, Burt Solomon covered the White House and many other aspects of Washington life during the first Bush presidency and President Bill Clinton’s first term. He has written articles for The New York Times, The Washington Post, The Los Angeles Times, and The Boston Globe, and has won the Gerald R. Ford Prize for Distinguished Reporting on the Presidency.

And now he has put his years of experience in reporting and a passion for history at display with a new mystery: The Murder of Willie Lincoln, puts a speculative and mysterious twist on history in a new story about the death of Abraham Lincoln’s son. Doris Kearns Goodwin praises the mystery, saying “…Solomon offers a deeply imagined and entirely plausible account of the Lincoln White House at its saddest…You won’t guess whodunit until the final, suspenseful page.”

What comes here is our Q&A with the author on his latest novel and upcoming work:

Your new historical fiction, The Murder of Willie Lincoln, is a mystery covering the life of one the most iconic U.S. presidents and the death of his son. What inspired you to pick these historical events as the background for your new novel?

It happened almost in spite of myself. I was sitting at my computer one morning staring at the screen (writing a nonfiction book about FDR and the Supreme Court) when an idea popped into my head: a murder mystery in the Lincoln White House. I love murder mysteries. I love Lincoln. This was a book I wanted to read, so I’d better write it.

I’m basically a nonfiction guy, a journalist by trade, so I went looking for a real death I could turn into a murder. I found a good one, in Lincoln’s 11-year-old son, who died in 1862 of what the doctors thought was typhoid fever. I’ve turned it into a poisoning.

What did you choose mystery as a genre?

I didn’t; it chose me. I’ve always liked murder mysteries—who can say why? Maybe because we all have secret murderers lurking inside of us. Seems safer to read about it anyway. For whatever reason(s), dark and otherwise, I regard a good murder mystery as sheer pleasure.

When I started writing books, I promised myself I’d only write books I wanted to read. This was true of my first book, about baseball in the 1890s in Baltimore (my hometown) and Brooklyn; it was a labor of love. The next two were labors of like. But now I’m back to a book I truly love, one that I would pick up and read in a heartbeat.

How did you research the novel? How long did it take?

I researched this novel as thoroughly as I researched my nonfiction books. I pored through newspapers, magazines, medical journals, diaries, memoirs, manuscript collections, archives, maps, biographies, and books about Washington, the Civil War, bare-knuckled boxing, fashion, etc. This book took me five years to research and write (and rewrite and rewrite).

Who are some of the authors who have influenced your writing and style?

My style is mine—it’s really hard to say who influenced it. (It’s all subconscious, right?) But I can tell you which mystery writers I like the most. My favorite is probably Ross MacDonald, not only because of the vividness of his writing and his sense of place, but because of how he uses history in linking a present-day murder to crimes committed long ago (in southern Californian terms). I’m also a big fan of the classic writers—Dashiell Hammett, Raymond Chandler, Agatha Christie. Dick Francis, too.

Are you working on any new title? Is it going to be a work of historical fiction?

Courtesy of the folks at Macmillan, I’m writing two sequels featuring John Hay, the detective in The Murder of Willie Lincoln, at later points in his peripatetic career. For the next book, I’m skipping ahead to 1902, when Hay was the secretary of state for Theodore Roosevelt, whose carriage was struck by a runaway trolley car outside of Pittsfield, Massachusetts. Who can be sure it was an accident? 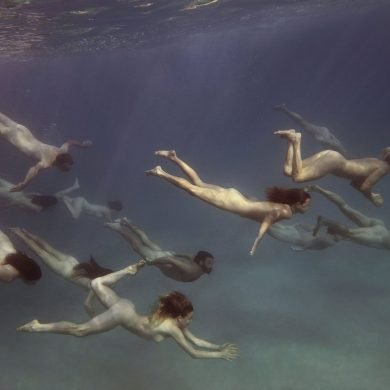