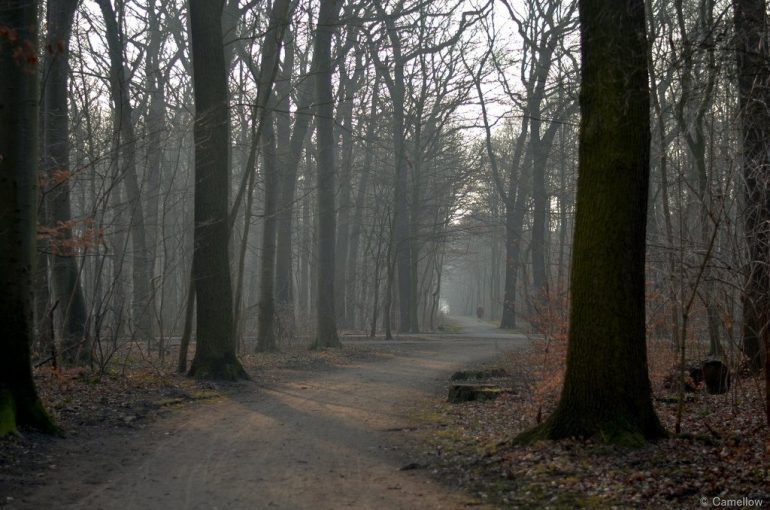 “Burning Bright” By Nick Petrie is a Solid Thriller

Nick Petrie, the author of the acclaimed debut The Drifter

, introduced us earlier this year to damaged war veteran Peter Ash in a series which promised to be one of the most exciting thrillers of the last 5 years. He has now come back with Burning Bright

, the second thriller featuring Ash in a story which demonstrates his return home from numerous tours of duty in Afghanistan and Iraq is anything but smooth.

, Peter’s drifting has taken him from Milwaukee to the primordial forests of northern California, as he tries to extinguish to constant static that reverberates in his head – a psychological vestige of war. After weeks alone in the woods and coming face to face with a grizzly bear which proves to be a near-death experience, he comes across a woman; an investigative reporter who has taken refuge in the trees to escape some mysterious pursuers.

The woman, June Cassidy, has no idea what her violent pursuers want but she knows that they will stop at nothing to get whatever it is. Nick Petrie’s hero is not at war and is not necessarily tasked with protecting anyone, but protection from predators is now part of his nature so he assumes the responsibility of keeping the woman safe.

Petrie’s hero Peter Ash is a damaged character, yet restless and capable…his new endeavor in Burning Bright is indeed refreshing!

Together, Peter and June flee through the trees and narrowly evade the potential killers, but the chase has began. Their investigation will lead to an eccentric recluse, a shadowy pseudo-military organization, and an extraordinary tool which can change the world forever.

Nick Petrie’s absorbing plot is crafted in such a way which hooks the reader from the beginning. The chase in the forest and beyond, and uncovering new dangerous secrets introduces new well-developed characters in the story which makes the reading experience more engaging. Having said that, Burning Bright

is a plot-driven story and from a rather objective perspective a very well-written one. Petrie’s careful choice of word and masterful writing turns a plot idea which has been used before into a refreshing read.

We highly recommend this novel to the fans of thriller literature and military, espionage and action-packed novels.