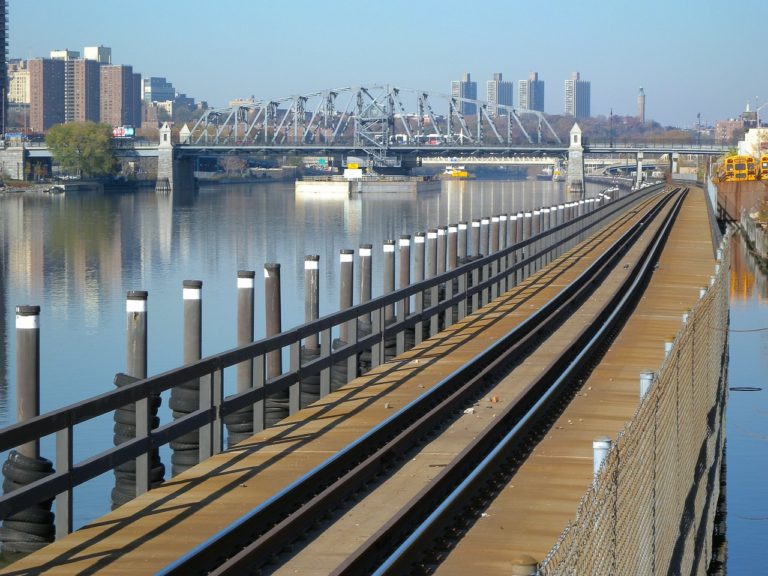 “The Bronx Kill” By Philip Cioffari Is A Refreshing Noir Novel

Award-winning novelist Philip Cioffari delivers a taut, tense, and atmospheric tale in his latest novel “The Bronx Kill.” This is a book which successfully fuses elements of mystery and literary fiction.

In “The Bronx Kill”, Danny Baker returns home after a self-imposed exile and soon he finds himself face to face with what he’d run away from. On a hot August night five years earlier, a teenage brotherhood called the Renegades – Danny, Charlie Romano, Johnny Whalen, Tim Mooney and Julianne Regan, the lone female of the group with whom they were all in love – set out on a misguided and ill-fated effort to swim the East River from the Bronx to Queens. Under questionable circumstances, Tim Mooney, known affectionately as Timmy Moon, and Julianne both disappear in the failed attempt. Timmy washes up the next day, but Julianne’s body is never found.

In the initial police investigation, the apparent drownings were ruled “accidental.” But Timmy’s older brother, Tom, has recently been promoted to the rank of detective in the NYPD – and he’s decided to re-open the case. Convinced that the death of his brother was anything but an accident, he’s determined to bring the surviving Renegades to justice by any means possible.

So Danny is now in a complicated situation: He must fight not only to preserve his childhood friendships but also to save himself and his friends from the detective’s vigilante brand of justice. And that will mean having to confront the truth about what really happened on that hot August night.

With its richly-developed characters and seductive, suspenseful storyline, The Bronx Kill is a truly thought-provoking tale. We found this intense character-driven thriller gritty and absorbing. The plot draws readers in from page one, and its poignant exploration of such universal themes of friendship, loyalty, loss, and redemption are notable. This book is destined to stay with readers long after the final page is turned.

Like Reading Books By Philip Cioffari? Check the following titles.