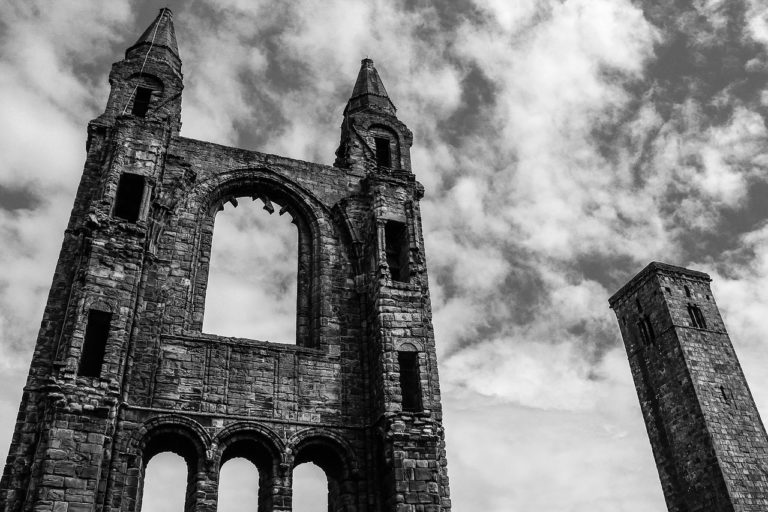 Born in Glasgow, and now a dual US/UK citizen, Frank Muir makes his home in the outskirts of Glasgow, Scotland, from where he visits St. Andrews regularly to research in the town’s many pubs and restaurants. Hand for a Hand is his latest book and certainly a joy to read.

Murder. It’s the only word in a note clutched by the dismembered hand found on the lush green of a golf course in St. Andrews, Scotland. When DCI Andy Gilchrist learns the note is addressed to him, he realizes the thing he feared most has come to pass: a killer is deliberately targeting him.

Though Gilchrist is no new hand at solving murders, this time he is overwhelmed by the flood of seemingly unconnected crises—the note clutched in the hand, his son’s missing girlfriend, his ex-wife’s failing health, and his boss’s decision to pair Gilchrist up with a scumbag detective from his past, who in turn is hiding evidence. Worse, the hand turns out to be just the beginning, and soon he’s faced with relentless parade of body parts.

If there was going to be a film made based on this book, Al Pacino would probably be the best choice to portray Gilchrist: He drinks too much; has no time for his family; and he falls into a very inappropriate relationship. However as the story moves forward, the reader starts to make a bond with the hero.

We like rich character-development and this book is certainly good from this perspective; the reader sees the lead character struggling with two puzzles at the same time: His murder case and his personal issues.

This is a good start for a series and we can’t wait to read the upcoming titles. 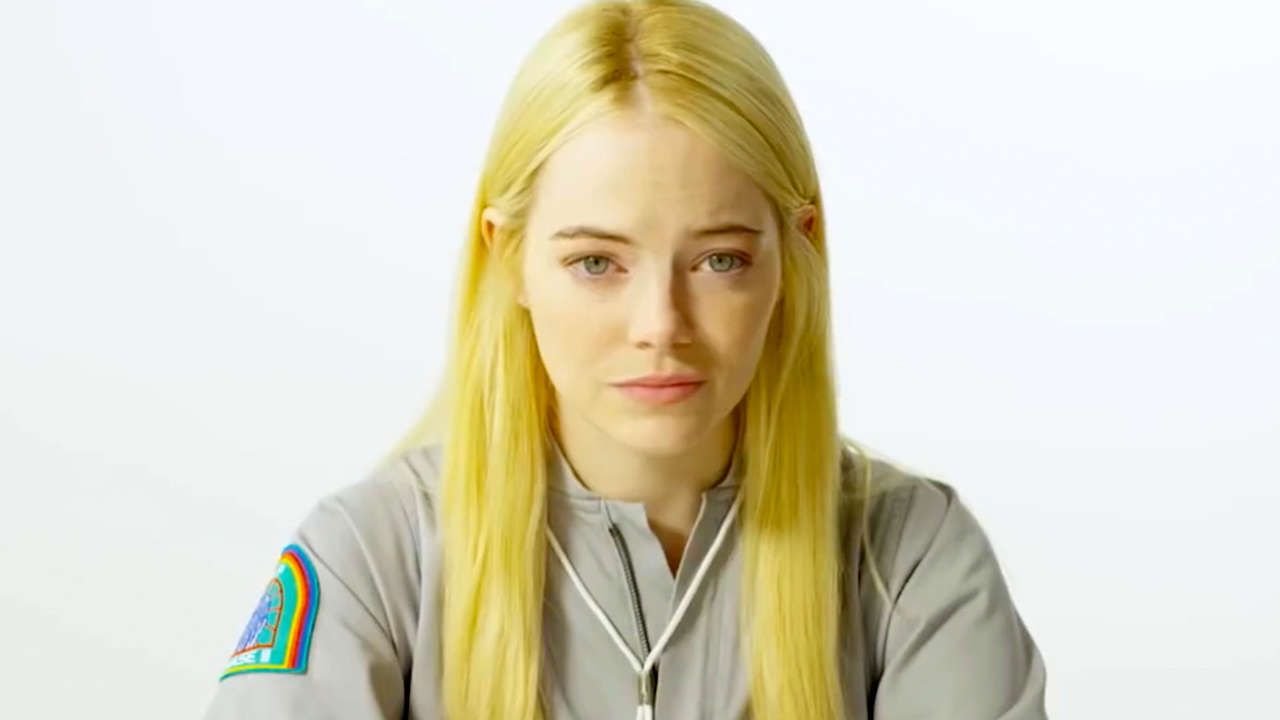