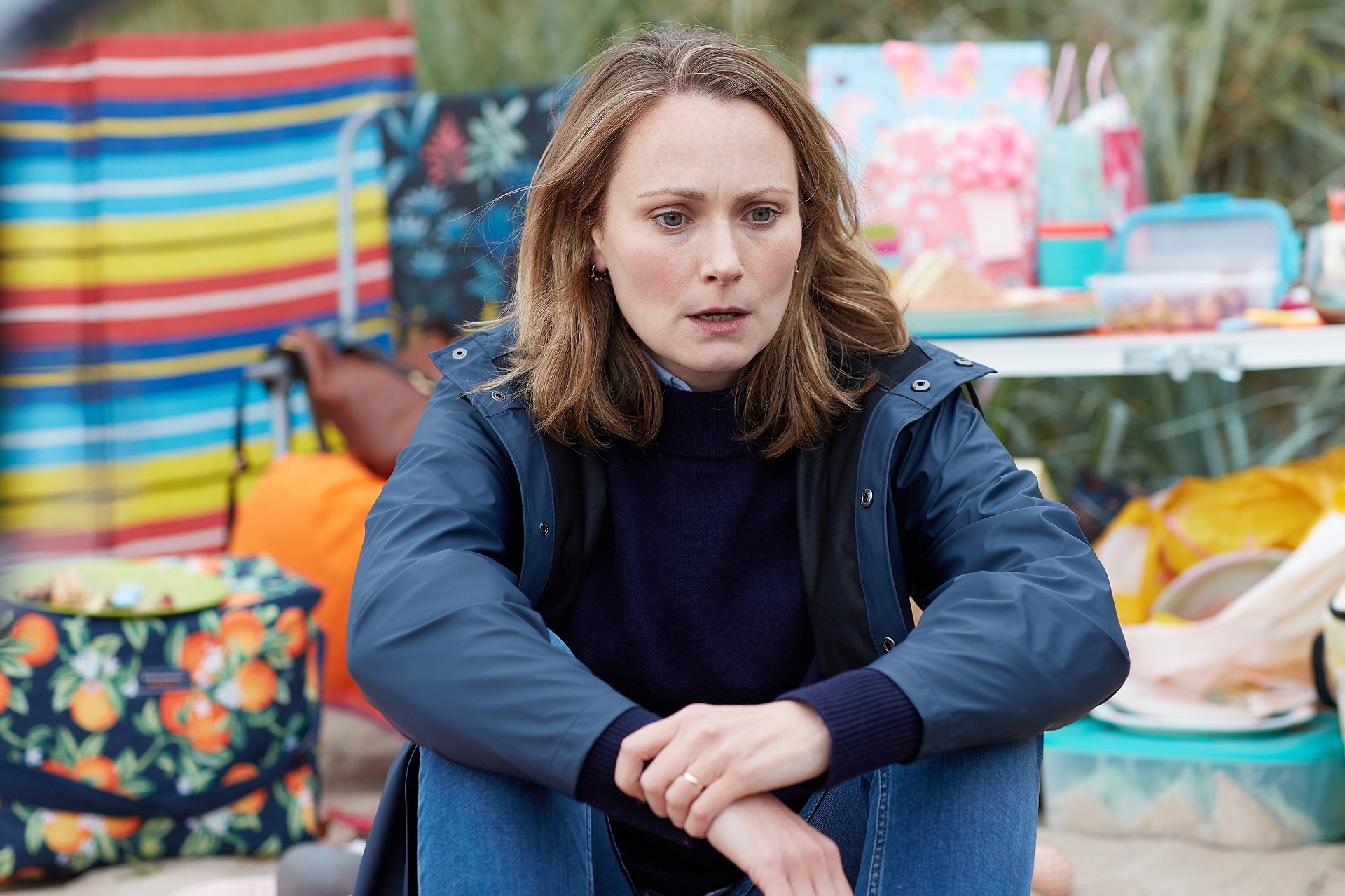 Created and written by Daisy Coulam (Grantchester, Humans) and directed by Lynsey Miller (The Boy with the Topknot, Eve,) this four-part psychological mystery drama explores the cause and aftermath of a horrific crime in a small Scottish community.

When a seemingly perfect and happy family is murdered by someone they know and trust, those closest to the family begin to question everything they thought they knew about their friends.

After its premiere on UK’s Channel 4 on January 10, 2020, Deadwater Fell became the #1 drama for the network’s key demos and was Channel 4’s second highest rating drama (total audience) in the past year.

Dr. Kendrick (Tennant) is a trusted, admired and much-liked member of the community and is a doting father to three little girls, a seemingly loving husband whose marriage to Kate (Madeley) appears nothing short of perfect.

But in one night the illusions of happiness and contentment are shattered as the community is drawn to Kate and Tom’s home in the forest by the flicker of flames and the smell of smoke.

Amid the confusion, Kate and her children are found dead, and Tom, found unconscious in his bed, is rushed to the hospital.

As more suspicious details of that night emerge, Jess – who was Kate’s best friend and closest confidante – becomes desperate to understand what could have caused such a tragedy, and what secrets lie at the root of this terrible act.

Filmed entirely on location in picturesque Scotland, Deadwater Fell examines in unflinching detail the nature of female friendship and the harmful, entrenched gender stereotypes and conformity that can lead to the most devastating consequences.

Laying bare the fragility of trust and the corrosive nature of lies, the series demonstrates that even the closest of friends all have their secrets.

Philip Kerr’s “Metropolis”: For Once, A Necessary Prequel