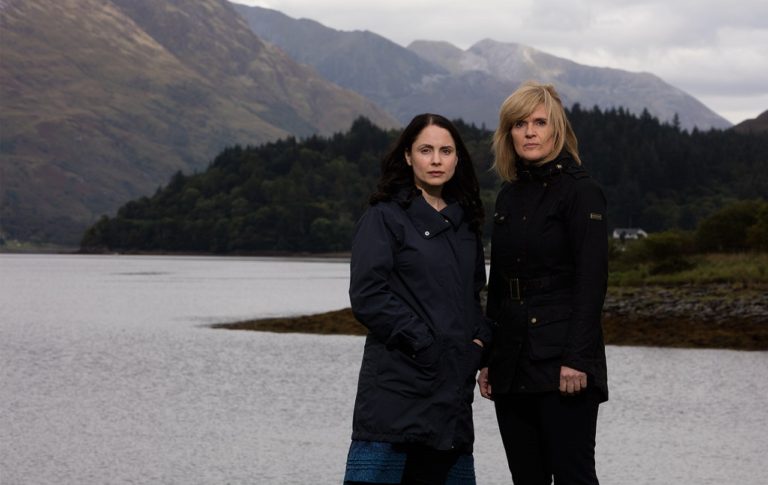 The beautiful, yet haunting shores of Scotland’s most iconic loch is the backdrop for new six-part drama. Acclaimed actress Laura Fraser (Breaking Bad, The Missing) and Siobhan Finneran (Happy Valley, Downton Abbey) play the leading role in the series. The script for the show is written by Stephen Brady (Fortitude, Vera, Silent Witness) and it is overseen by ITV Studios Creative Director for Drama and Executive Producer Tim Haines (Beowulf, Primeval, Sinbad).

In Loch Ness, in a community nourished and sustained by myth and bordered by untamed nature, the search for a serial killer becomes a matter of life and death for local detective Annie Redford who is trying to cope with her first murder case. When the body of local man Niall Swift is found at the foot of Carn Mohr Mountain and an isolated human heart on the loch shore, the town’s normality is shattered and the nightmare begins. Chillingly, the beautiful scenery, undulating Highlands and vast expansive loch becomes a character in it’s own right adding a haunting depth to the community’s plight.

Within the tightly knit community, several local characters will come under suspicion as the monster lurking in their midst begins to terrify and rock the village to its core. Forensic profiler, Blake Albrighton, will assist on the case offering insights borne from the last four cases he’s helped crack with his distinctive way of working.