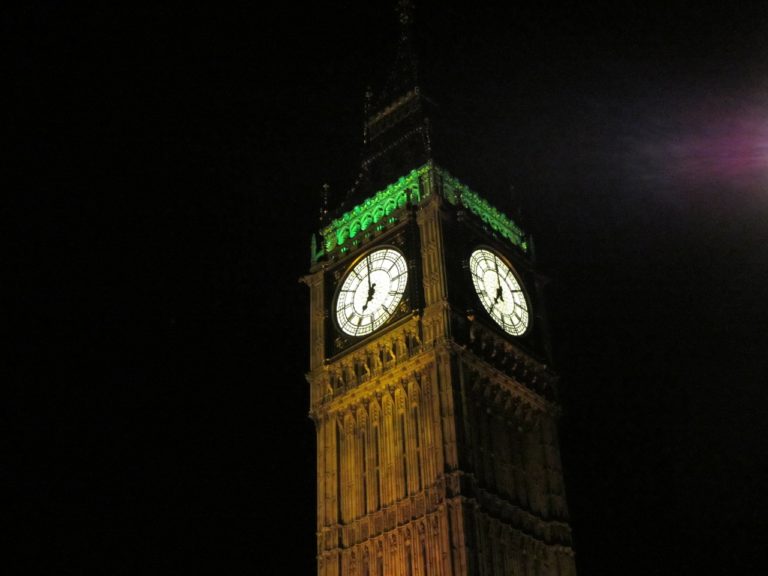 Stephen Gallagher is the English writer of several novels and television scripts, including for the BBC television series Doctor Who for which he wrote two serials, Warriors’ Gate (1981) and Terminus (1983).  He is also very active in crime fiction area and The Bedlam Detective

is his latest work.

From a basement office in London’s notorious Bethlehem Hospital, Sebastian Becker investigates wealthy eccentrics whose dubious mental health may render them unable to manage their own affairs. His interview with rich landowner Sir Owain Lancaster, whose sanity has been in question since a disastrous scientific adventure in the Amazon killed his family and colleagues, coincides with the disappearance of two young local girls. When the children are found slain, Lancaster claims that the same dark forces that devastated his family have followed him home. It is not the first time that children have come to harm in his rural countryside town, though few are willing to speak of incidents from the past. Becker must determine whether this mad nobleman is insane and a murderer, or if some even more sinister agency is at work.

Struggling on his small salary, and with unexpected help from a son who needs special care, Becker and his wife make sacrifices so Becker can stay on the case after an innocent man is convicted of the crime. The answers he seeks may be found with the assistance of the local investigator and a young suffragette who fled Arnmouth, but couldn’t flee the horrors she encountered there.

From dank asylums to the lush and treacherous Amazon, through the makeshift studios of the early film industry and a traveling fair of freaks and illusions, Sebastian Becker’s search for answers brings him face to face with madmen and monsters, both imagined and real.

This is a great historical fiction taking place in the Victorian era and definitely one of our favorites this year. It is rich with details about the historical period in which the story is taking place and  written with such a beautiful literary tone which makes the reader smile.

The main character Sebastian Becker is an interesting one. He carries the whole story on his shoulders and guides the reader through the different chapters without ever becoming predictable.

We really liked the pacing of this novel as it moved along quickly and the mystery kept us absorbed. Some of the details in the story are a bit graphic though we never felt unnecessary violence. Gallagher’s great character development and clever plotting has created a great result: A rare literary masterpiece for the lovers of historical crime fiction.

Like Books By Stephen Gallagher? Check out the following exciting titles.