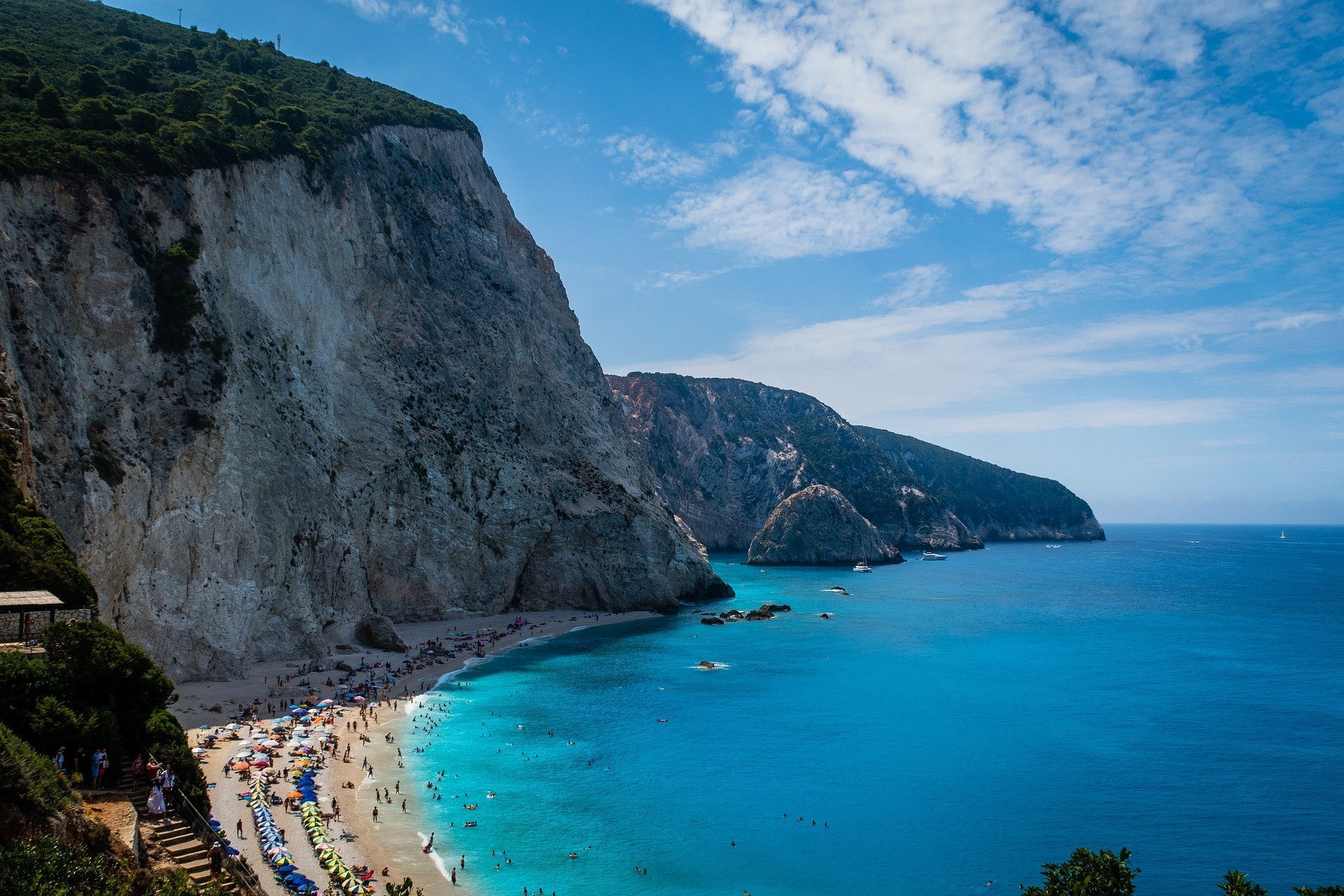 In Boys Don’t Cry, the espionage flash fiction by Nadja Van der Stroom, a young Irishman and older American woman have a holiday tryst in Greece. Neither is who they say they are.

The Mediterranean sun slashed through the blinds, cast wavering stripes across the sleeping woman, across bare limbs and starched, white sheets.

A slim young man with reddish curls and blue eyes, freckled from head to toe, sat on the edge of the bed. He glanced at the woman, then at the watch on his wrist, his only attire. He plucked a towel from the floor, stood and wrapped it about his waist.

“Where are you going, Conor?” Her voice was gravely with sleep and too much champagne from the night before.

“To have a piss, luv. Stay where you are and keep the bed warm, yes?”

She stretched, gazing at him appreciatively. “You are a beautiful, beautiful boy.”

“And you,” he returned, “are amazing. I’ll be just a minute.” He winked at her and turned to go into the bathroom, closed the door behind him. Dropping the towel, he lifted the toilet lid and emptied his bladder. He washed his hands, scrutinizing himself in the mirror. Yes, he certainly did look younger than his twenty-five years.

“Just how old are you, Conor?” she’d asked at the cafe the previous day, where she had a glass of wine and he’d ordered a ginger ale.
“Nineteen,” he’d lied. She liked boys, and he didn’t want to disappoint.

“You are not!” She sipped her wine, left lipstick on the rim of the glass.

“Oh, I don’t think that’s necessary. Tell me, do you always chat up older women?”

He’d tagged along with her the rest of the day, shopping the marketplace, carrying her purchases. She rewarded him with a beautiful silk shirt that matched his eyes perfectly.

In the evening they ate dinner al fresco, at a restaurant near the beach, and then walked in the twilight along the shore. He held her sandals and his in one hand, clasped her hand in his other.

He’d tagged along with her the rest of the day, shopping the marketplace, carrying her purchases. She rewarded him with a beautiful silk shirt that matched his eyes perfectly.

“Another week, then I have to get ready for the next term at the Uni in Limerick.”

“Oh, I thought maybe you were attending school in the U.S. You were with the American students on the beach this morning.”

“Ah, I merely asked if I could join them for volleyball. I’m here on me own.” He stopped and gave her hand a small squeeze. “Well, I was, in any case. Today’s been really lovely, Muriel.”

She cocked her head and smiled. “It isn’t over yet, you know.”

His clothes sat piled on the white tiles of the bathroom floor. He slipped into his briefs, then picked up the rest of the pile—trousers, the blue silk shirt, white cotton jacket—and left the bathroom. Muriel lay with both hands tucked between her cheek and the pillow, eyes closed.

He’d enjoyed the weekend, and it seemed a shame that it would have to end. And he felt badly for her, too. The ticking clock had made her careless about her choices. She liked very young men, and she was growing old. It had been all too easy for him to get close. He felt pity tug his heart a moment. He noted the sentiment, then pushed it aside.

Barefoot on the cream carpeting, he took a few silent steps toward the bed and gazed at her. With her back to the window, her face shaded, the little lines and signs of aging were hardly apparent. Her body was quite nice, her skin still smooth and firm. He had explored every inch of it with his hands, his lips; tasted the salt of the sea on it last night.

He’d enjoyed the weekend, and it seemed a shame that it would have to end.

She opened her eyes and smiled. But her eyes widened, her expression changed to one of alarm as she made a move to sit up. Two quiet popping noises, and she dropped back onto the pillow, one neat little hole in her forehead, another in her throat.

Conor approached the bed and placed the pistol with the suppresser on the nightstand. He sat on the bed beside her, rummaged through the bundle for his trouser pocket, and pulled out a Swiss Army knife.

He turned to look at her, shook his head and smiled. Shock was frozen on her features. Why so surprised, lass? How could she have possibly played this game for as long as she had and not be at all suspicious? Was she perhaps tiring of the guardedness, the paranoia, the precautions? Trying to recapture youth with the sort of reckless abandon that the young enjoy? Not in this business, darlin’.

With his fingertips he closed her eyes and opened the knife. He slid his hand beneath her dark hair and felt the nape of her neck. Only a few hours ago his lips had caressed the spot, and it had sent a shiver through her. It had sent one through him as well, but for a different reason.

There…there it was. He flipped her hair up, away from her neck, and cut into her skin with the tip of the knife. Squeezing with his fingers, a little plastic-coated chip emerged. He dabbed the blood from it with the bed sheet. In his palm, it looked so tiny and insignificant. But like anything else, its value lay in what someone was willing to pay for it.

He lay Muriel back onto the pillows and smoothed her hair. “Thanks, luv.” He’d lifted information from mules before, but none so lovely as this. And amazing in the sack. He wondered how often that fact turned up in her dossier. She had almost made him forget himself. Almost.

Two hours later, Conor sat in the airport lounge in Athens awaiting his flight, wearing his new silk shirt with a light gray summer suit he’d purchased in Rome. He had to show his passport in order to get a gin and tonic. 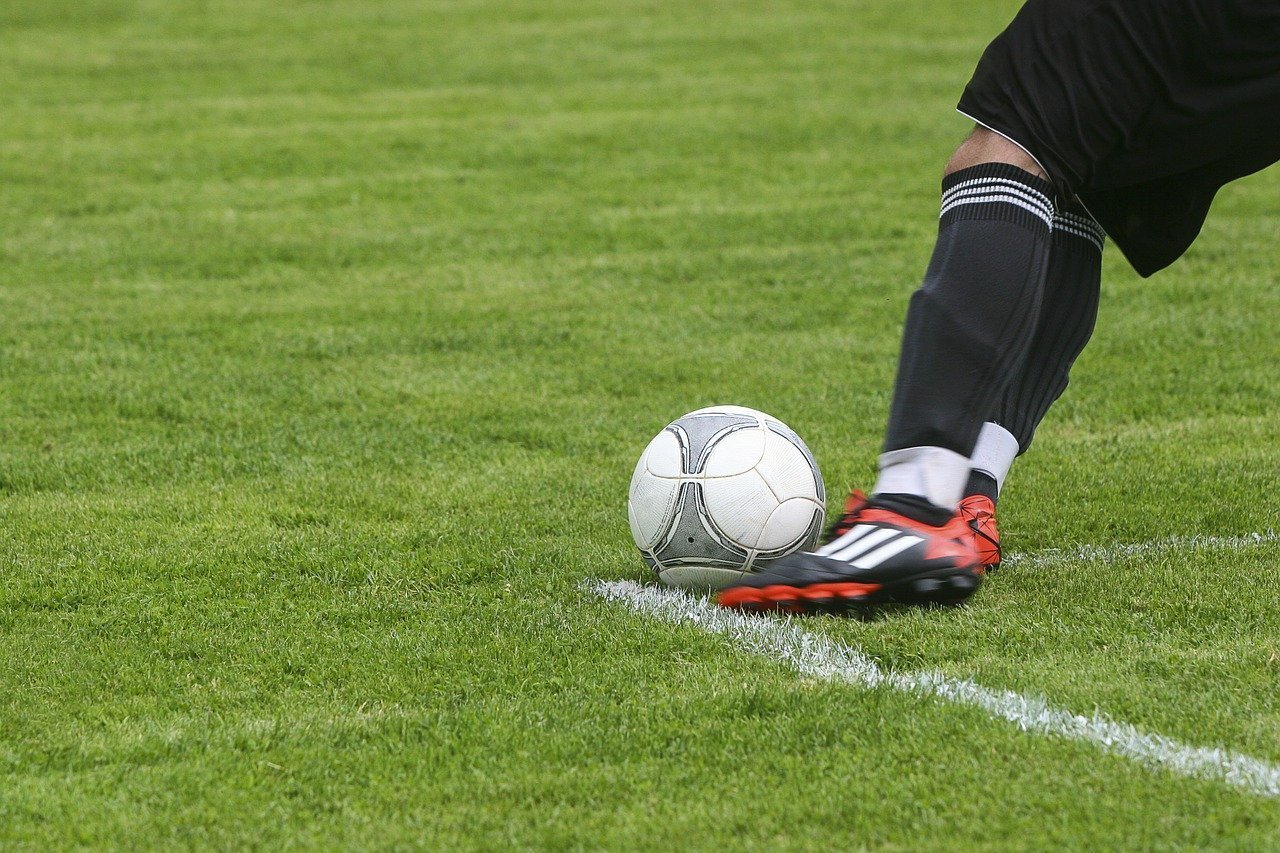 Police Procedural Review: A Vine In The Blood By Leighton Gage