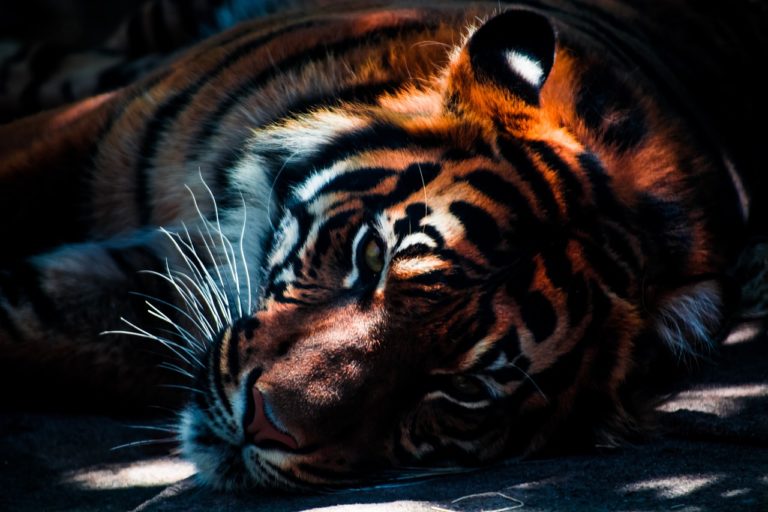 Book Review: A Note On “The Orphan Master’s Son” By Adam Johnson

from Adam Johnson released in early 2012.  Johnson is an interesting figure in the literary community mostly know for his short stories published by a wide range of magazines from Paris Review to Esquire.

He is currently an associate professor in creative writing at Stanford University. He founded the Stanford Graphic Novel Project and was named “one of the nation’s most influential and imaginative college professors” by Playboy Magazine.

The book follows a young man’s journey through the icy waters, dark tunnels, and spy chambers of the North Korea. Pak Jun Do is the haunted son of a lost mother—a singer “stolen” to Pyongyang—and an influential father who runs Long Tomorrows, a work camp for orphans. There the boy is given his first taste of power, picking which orphans eat first and which will be lent out for manual labor. Recognized for his loyalty and keen instincts, Jun Do comes to the attention of superiors in the state, rises in the ranks, and starts on a road from which there will be no return.

Considering himself “a humble citizen of the greatest nation in the world,” Jun Do becomes a professional kidnapper who must navigate the shifting rules and baffling demands of his Korean overlords in order to stay alive. During the course of the book, many things happen to him, from violent encounters to romantic moments: He boldly takes on the treacherous role of rival to Kim Jong Il in an attempt to save the woman he loves, Sun Moon, a legendary actress and finally meets the love of his life on a fishing boat.

Adam Johnson did six years of research for writing this novel including a visit to the People’s Republic of Korea to ensure the story’s authenticity. The book is as educational as entertaining and brings all the main characters to life through elaborate descriptions. The author has masterfully mixed his original plot with the reality of life in North Korea which can be summarized as hunger, corruption, and casual cruelty.

Overall, this is a highly recommended title and a must read for all mystery lovers.