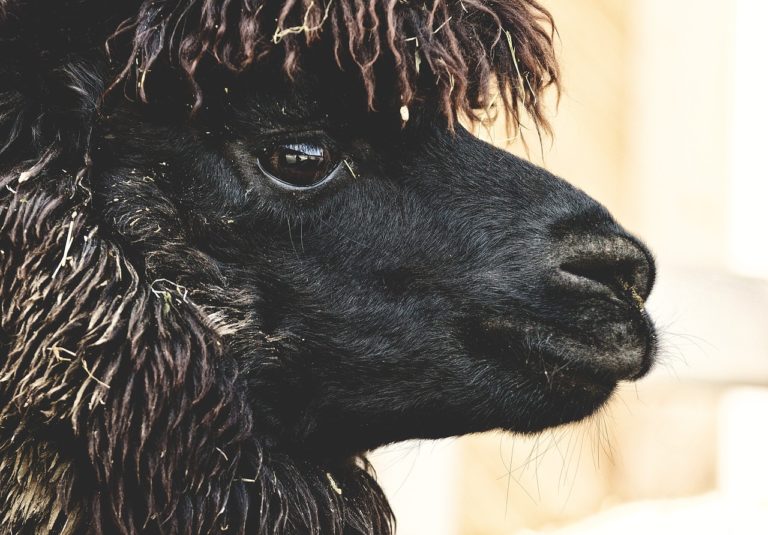 Review Of “The Llama of Death” By Betty Webb

As a journalist, Betty Webb interviewed U.S. presidents, astronauts who walked on the moon, and Nobel Prize-winners, as well as the homeless, the dying, and polygamy runaways. After becoming a novelist, Betty’s humorous Gunn Zoo series debuted with the critically-acclaimed “Anteater of Death

” followed by The Koala of Death.

A long-time book reviewer at Mystery Scene Magazine, Betty is a member of National Federation of Press Women, Mystery Writers of America, and the National Organization of Zoo Keepers. The Llama of Death

is her latest Gunn Zoo book.

Zookeeper Theodora “Teddy” Bentley takes Alejandro, the Gunn Zoo llama, to a Monterey Bay-area Renaissance Faire only to discover the still-warm body of the Reverend Victor Emerson, owner of the local wedding chapel, dressed in his royal robes as Henry the Eighth. At first it appears as if Aljandro stomped the man to death, but a closer look reveals a crossbow dart in the man’s back. Teddy’s investigation proves the “reverend” isn’t really a reverend at all — he’s an escaped convict, and every marriage he’s performed in the past twenty years is null and void. Teddy’s mother Caro, a spoiled ex-beauty queen, becomes the chief suspect and is immediately jailed when she causes a riot in the courtroom.

The “reverend” had twice married Caro to wealthy men, and when both marriages failed, Caro received large financial settlements. Now she may have to give all that money back, certainly a good enough reason to commit murder. But Caro wasn’t the only person gunning for Victor. The child of the man Victor once murdered may have wanted to kill him, too, and at one point, even Teddy herself if handcuffed and jailed. Even worse, Teddy’s embezzling father flies in from exile in Costa Rica to help spring Caro from jail, thus putting his own freedom in jeapoardy.

As Teddy continues her investigation, she finds herself up to her ears in girl gang members, squabbling boat liveaboarders, Renaissance Faire actors and stuntmen, and assorted animals. Written with a humorous touch, “The Llama of Death” portrays Renaissance Faire life, and gives the reader a rare behind-the-scenes look at modern zoos.

This is a good read, however it might not appeal to everybody: We believe the readers who like animals, cozy mysteries and funny dialogues are going to enjoy this book. Some of the highlights of this book include interesting characters and animals, intriguing plots, witty language, and the right doze of comedy in the story.